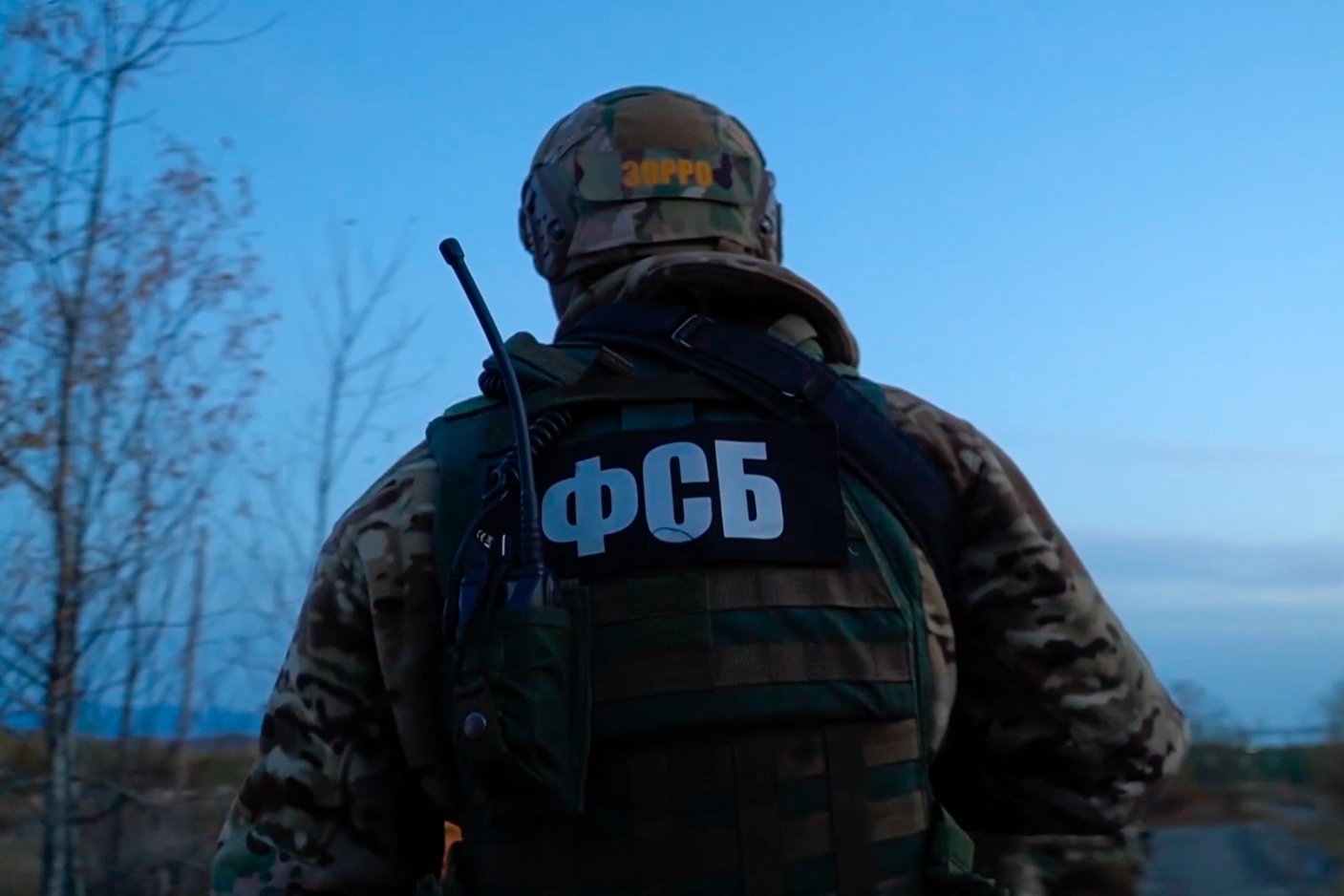 A delegation led by Ilham Ahmed, one of the ringleaders of the YPG, the PKK terrorist group’s Syrian wing, is to visit Moscow to hold talks, Rudaw reported on Monday.

It said that the delegation would meet with Russian Foreign Minister Sergey Lavrov and discuss the activities of Turkey and the Syrian National Army (SNA) as well as a possible operation.

The PKK is designated a terrorist organization by the U.S., Turkey and the European Union, but not by Russia.

Previous Turkish operations have been preceded by lengthy buildups and large movements of Turkish forces at the border, which have yet to be observed this time.