US made YPG clear promise to stay in Syria: Terrorist ringleader 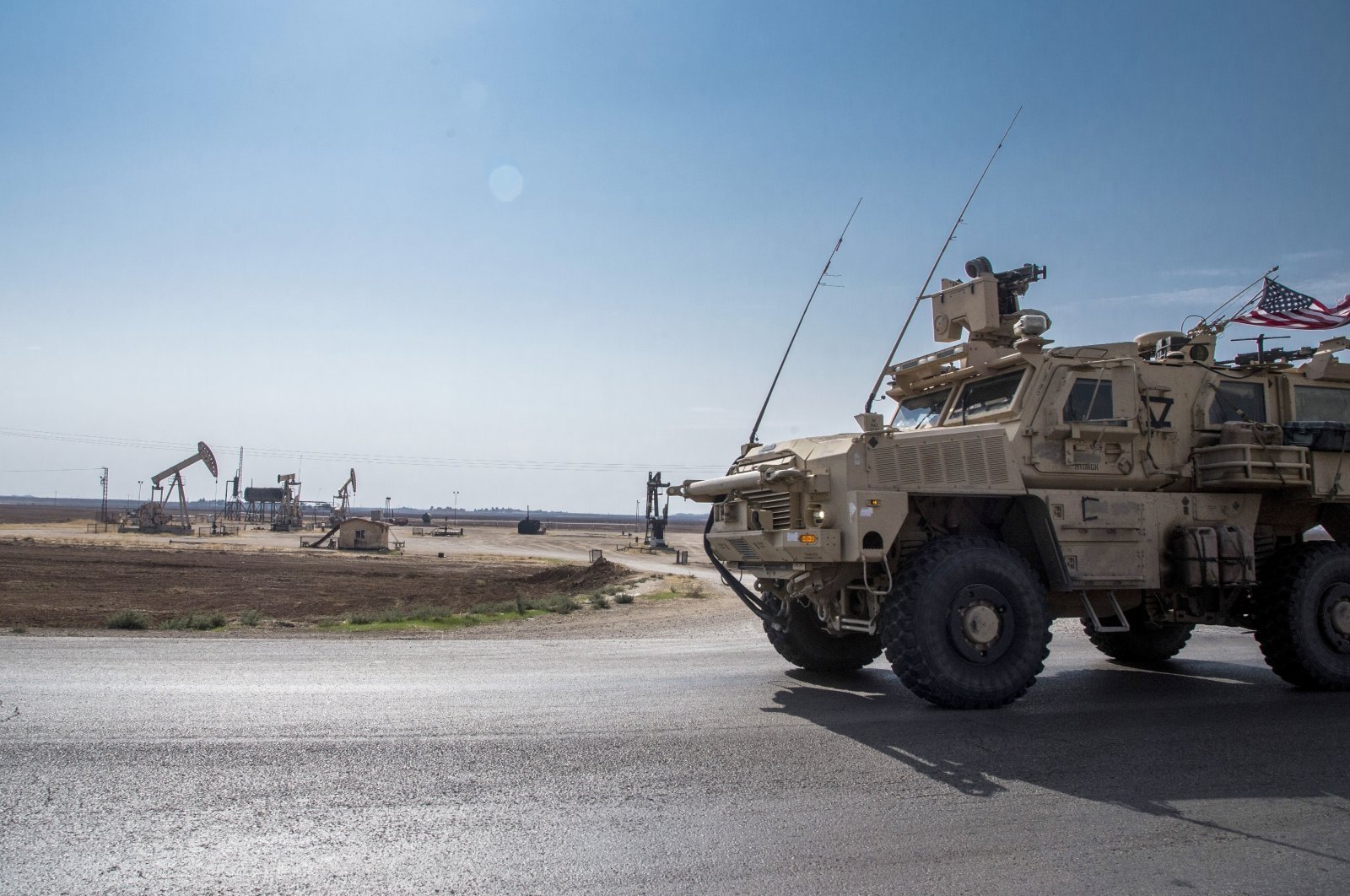 The United States will continue to play a role in Syria to fight Daesh and build infrastructure, Ilham Ahmed, one of the ringleaders of the PKK terrorist group’s Syrian wing, the YPG, said on Thursday, underlining that Washington showed clear commitment.

After meetings in Washington with representatives of the White House, the State Department and the Pentagon, Ahmed told Reuters: "They promised to do whatever it takes to destroy the Islamic State and work to build infrastructure in northeastern Syria."

"They said they are going to stay in Syria and will not withdraw – they will keep fighting Islamic State," Ahmed said, using an alternate name for Daesh. "Before they were unclear under (former President Donald) Trump and during the Afghan withdrawal, but this time they made everything clear."