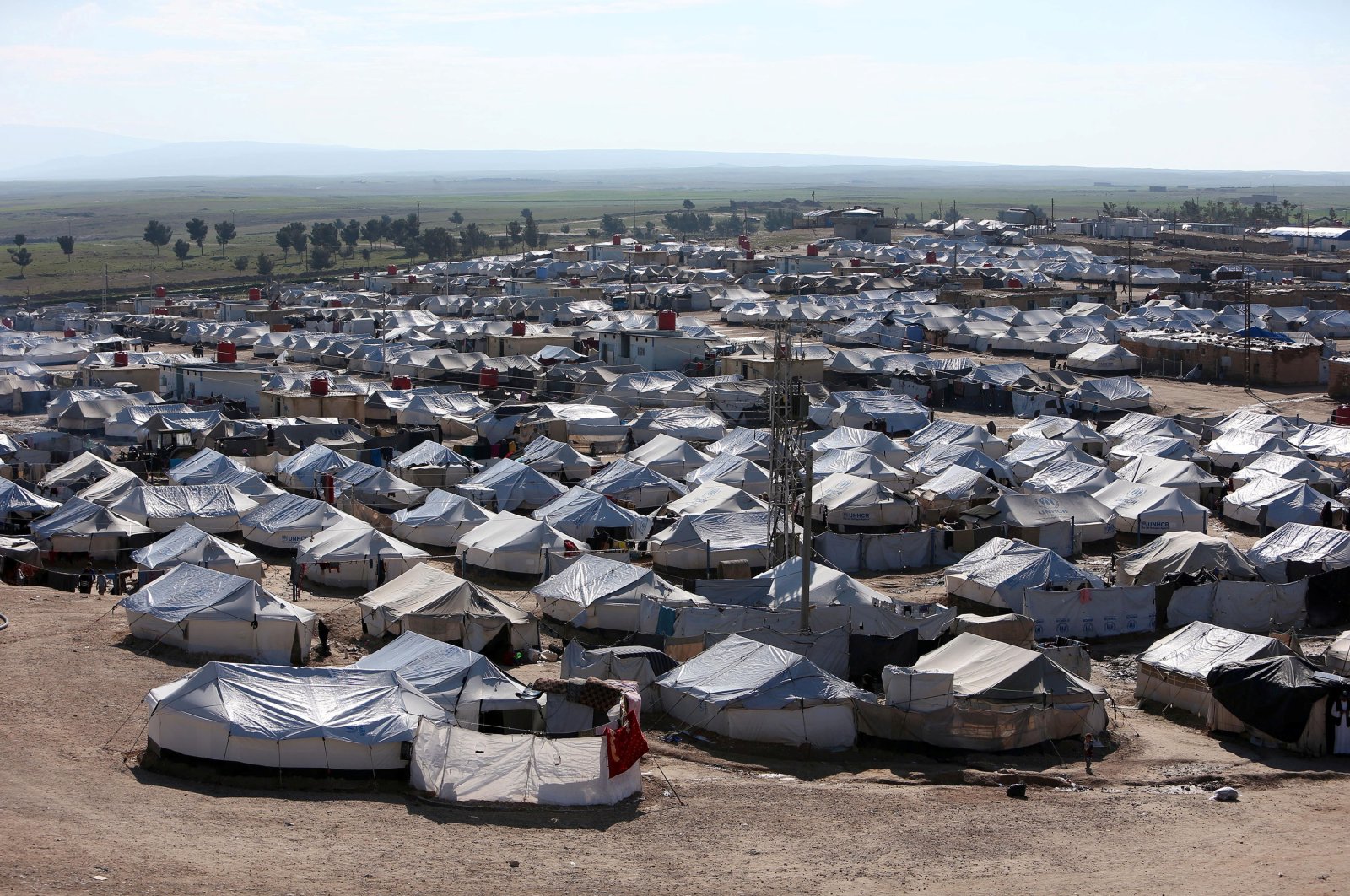 The PKK terrorist group’s Syrian wing, the YPG, has released another 70 people from a camp in the country’s northeast, according to information obtained by an Anadolu Agency (AA) correspondent from sources on Thursday.

Nineteen families, compromised of 70 people, were allowed Wednesday to leave the camp following talks with tribal leaders in the region.

After the leaders east of the Euphrates assured that those held in the camp were civilians, the families were taken to settlements in the province and countryside of northern Syria's Hassakeh province.

On Sept. 15, YPG terrorists handed over 324 Syrian nationals, mostly women and children; and 115 Iraqi families on Sept. 29 to Iraqi government officials from the camp in al-Hol.

YPG terrorists had previously released hundreds of Daesh members from the camp.

In its more than 30-year terrorism campaign against Turkey, the PKK – listed as a terrorist organization by Turkey, the U.S. and the European Union – has been responsible for the deaths of nearly 40,000 people, including women, children and infants.

The YPG built the camp in April 2017 in al-Hol to keep civilians who fled clashes with the Daesh terrorist group in Deir el-Zour and also some Daesh members and their families.

According to local sources, civilians detained by the terrorist group live in inhumane conditions in the camp.

Non-hygienic toilets and shower cabins, torn tents, expired food, lack of medication for those with chronic illnesses and lack of patient care are some of the main problems at the camp.

The U.N. and nongovernmental organizations (NGOs) warn that the humanitarian situation in the camp is growing worse every day and have sought access to centers where Daesh militants are held.

According to a U.N. official, the camp was initially built to house up to 10,000 internally displaced people, but more than 73,000 individuals remain interred.

The vast majority of those at the camp are women and children under the age of 12.

The al-Hol camp hosts thousands of foreign terrorist fighters from around 50 countries, as well as a large number of Syrian and Iraqi terrorists.