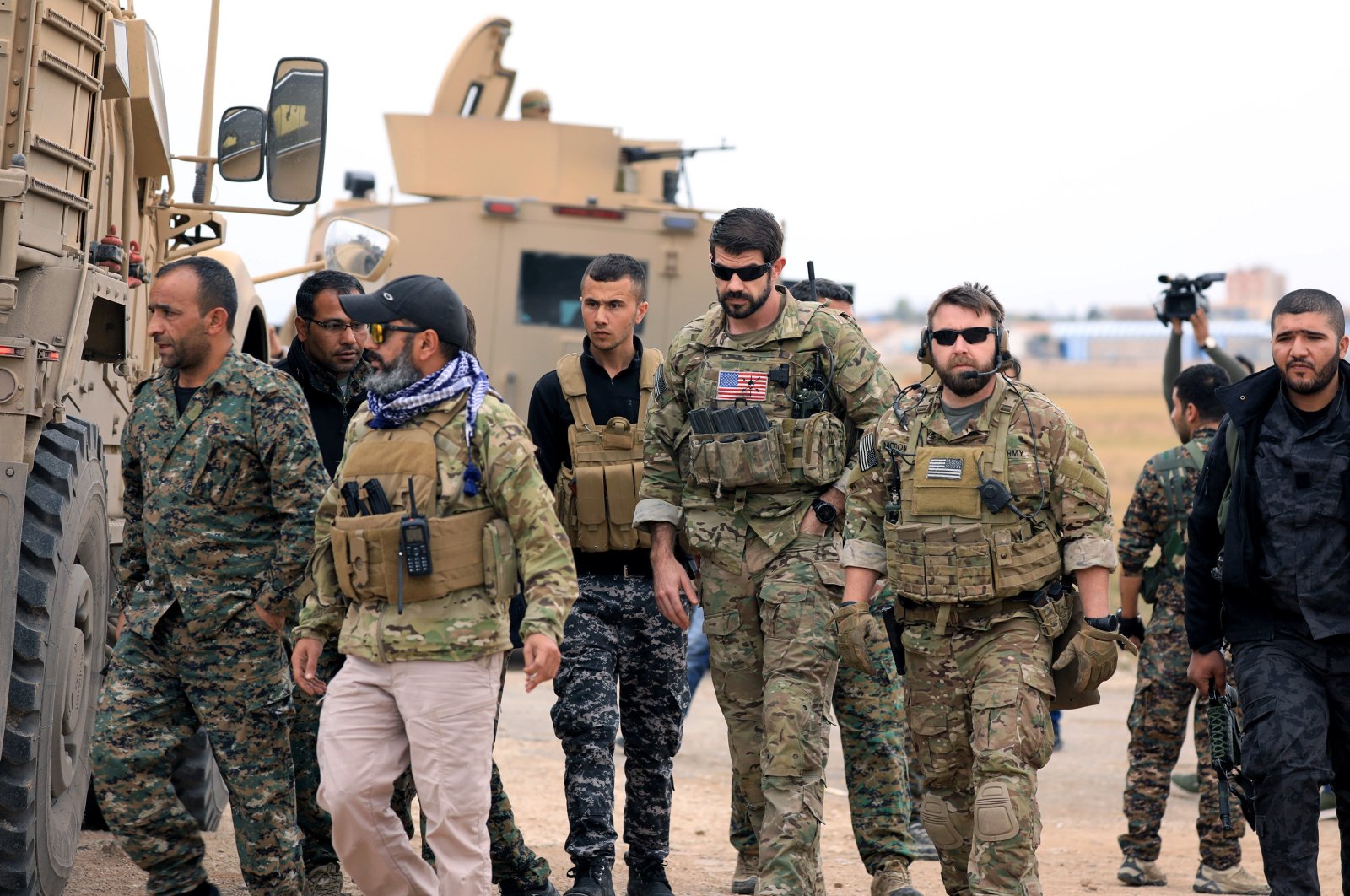 From January 2014 to September 2020, the PKK/YPG recruited at least 911 children, according to U.N. data and data supplied by the Syrian Network for Human Rights (SNHR), the Syria Direct reported.

The U.S. Department of Defense Office of the Inspector General’s (DoD-OIG) Aug. 4 report on Command Joint Task Force Operation Inherent Resolve (CJTF-OIR) noted that in 2019, the PKK/YPG "recruited children into their ranks from displacement camps in northeastern Syria."

The report further added that each year since 2014, the "Kurdish entities partnered with the U.S." made promises to end the use of child soldiers, but that each year the practice continues.

Local people living in areas held by the PKK/YPG have long suffered from its atrocities, as the terrorist organization has a notorious record of human rights abuses, ranging from kidnappings, recruitment of child soldiers, torture, ethnic cleansing and forced displacement.

The U.S. has primarily partnered with the PKK/YPG in northern Syria in the fight against the Daesh terrorist group. Turkey strongly opposes the PKK/YPG's presence in northern Syria, which has been a major sticking point in strained Ankara-Washington relations. The U.S. has provided military training and thousands of truckloads of weaponry to the PKK/YPG, despite its NATO ally's security concerns.