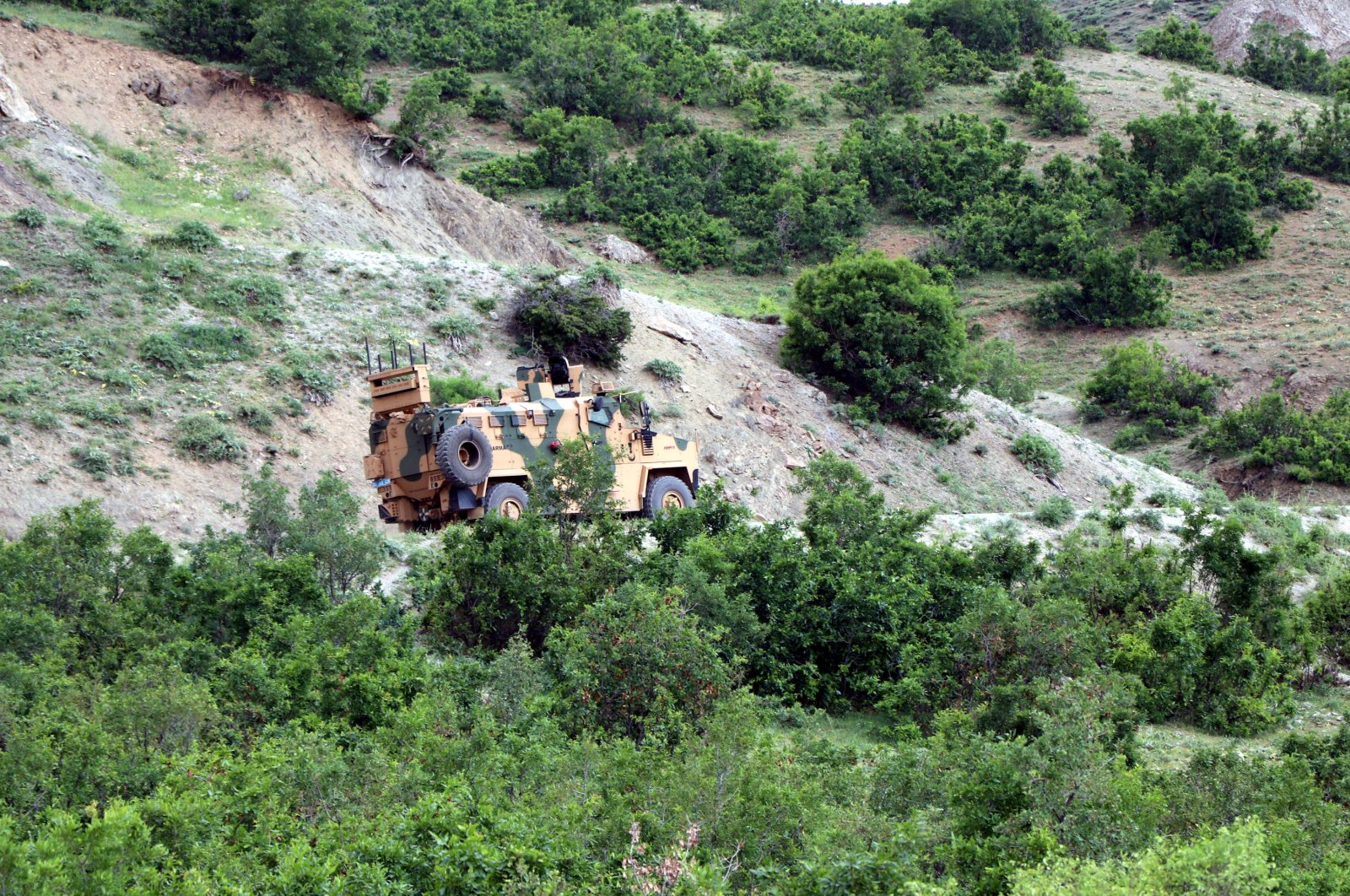 The terrorist, identified by the initials I.B., turned himself in at the Habur Customs Gate in the Silopi district of Şırnak province after being persuaded by security forces, said a source, who asked not to be named due to restrictions on speaking to the media.

The terrorist, code-named Hüseyin, joined the terror group four years ago and has a criminal record, the source said.

Provincial gendarmerie command teams in Mardin province met with the family of the terrorist in the Kızıltepe district, he added.

Turkish security forces and families of terrorists have convinced at least 82 terrorists to drop their weapons this year.