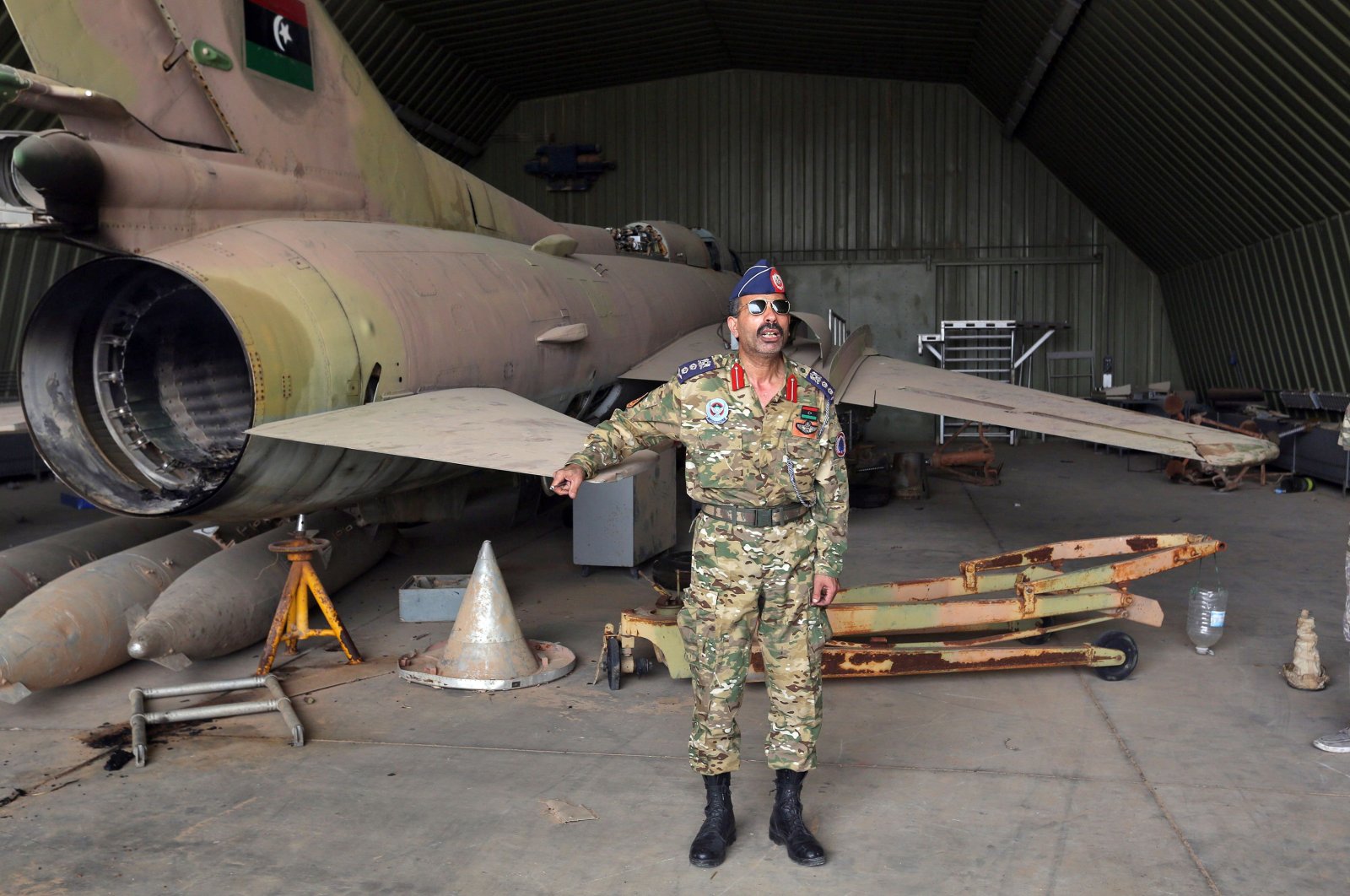 Putschist commander Khalifa Haftar’s forces threatened to attack Turkish targets in Libya after receiving eight military planes following heavy losses as a result of a series of successful operations by the Libyan army.

“In the next few hours, you will witness the largest aerial campaign in Libya’s history,” Haftar’s air force chief Saqr al-Joroushi said Thursday, adding that all Turkish targets are “legitimate targets” for their fighter jets.

Interior Minister Fathi Bashagha told Bloomberg channel that at least six MiG-29 and Su-24 type Soviet-made jets took off from Hmeimeem air base in Syria and were delivered to Haftar’s forces in Libya.

Russian authorities have not made a statement regarding the issue.

Meanwhile, the Libyan army on Wednesday destroyed five Russian-made Pantsir-type air defense systems supplied to Haftar by the United Arab Emirates in the last 24 hours. Earlier this week it also recaptured the key Al-Watiya air base from Haftar militias.

Haftar, the leader of illegal armed forces in eastern Libya, who has targeted the government for over a year now, intensified attacks on civilians in May. This is because of the Libyan army's recent successes against the militants.

As a result, some cities and towns in the west had announced their support to the Libyan government.