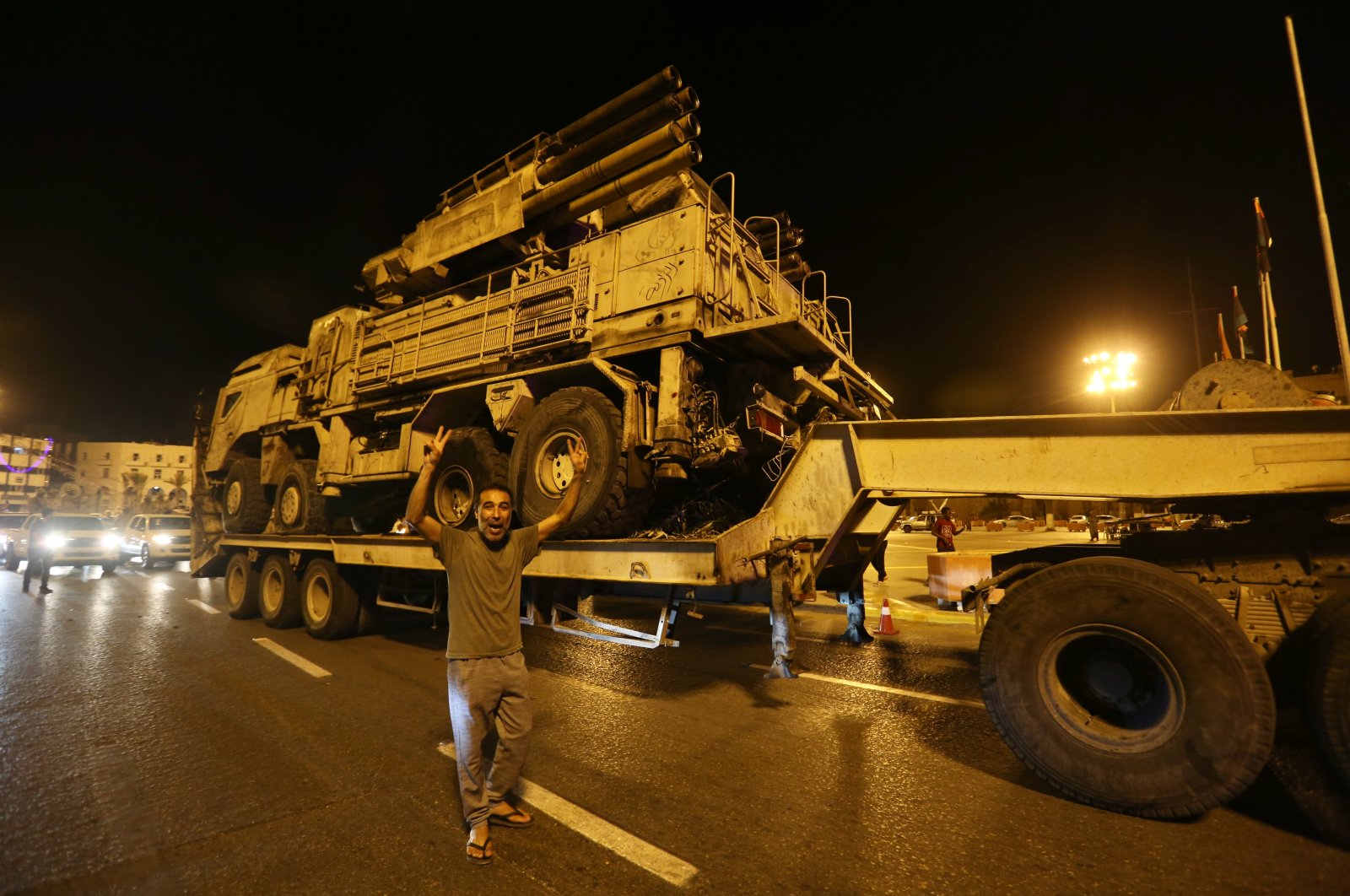 United Nations experts have unmasked a secret mission of private western forces in Libya, according to a confidential report seen by DPA.

At least 20 people from Australia, France, Malta, South Africa, Britain and the United States were reportedly involved in the so-called "project Opus" mission in support of putschist commander Khalifa Haftar.

According to the report, they boarded a cargo plane in Amman, Jordan, at the end of June 2019. Officially, they were traveling on behalf of the scientific community to carry out "geophysical and hyperspectral investigations" in Libya on behalf of Jordan. But the U.N. report calls this a "cover-up story."

According to the information, they are members of privately owned military companies.

They were allegedly supposed to stop Turkish supply ships on their way to the coastal capital city Tripoli, and intercept arms supplies meant for internationally recognized government forces, according to the report.

A power struggle rages between the internationally recognized unity government in Tripoli and putschist Gen. Haftar.

Since last April, the eastern forces led by Haftar have been trying to seize the capital Tripoli.

The U.N. has documented foreign mercenaries working in the country.

It said the current arms embargo has also been violated many times, with weapons coming in from places including Turkey, which supports the unity government.

According to the report on the newly discovered mission, planning of the secret operation was mainly carried out by companies based in the United Arab Emirates - the report highlights "Lancaster6" and "Opus Capital Asset."

They had reportedly procured six military helicopters in South Africa in mid-June 2019, first brought to Botswana by land and then flown to Benghazi in Libya, a Haftar stronghold.

At the same time, at the southern tip of Europe in Malta, "Opus Capital Asset" rented two military inflatable boats to be equipped with a machine gun and taken to Benghazi on June 27.

The alleged secret mission was aborted for unknown reasons after only a few days. There are no immediate indications that any attacks have actually been carried out.

The UAE has been a strong supporter of the warlord for years, spending large amounts to finance his offensive on the U.N.-backed government in Tripoli. The U.N. also revealed that the UAE has been supporting Haftar with arms and mercenaries.

Haftar, the leader of the illegal armed forces in eastern Libya, has intensified attacks on civilians since the beginning of May as the Libyan army recently gained an advantage and inflicted severe losses on his militants.

Libya's government has been under attack by Haftar's forces since April 2019, with more than 1,000 killed in the violence. It launched Operation Peace Storm on March 26 to counter attacks on the capital.

Following the ousting of late ruler Moammar Gadhafi in 2011, Libya's legitimate government was founded in 2015 under a U.N.-led political agreement.