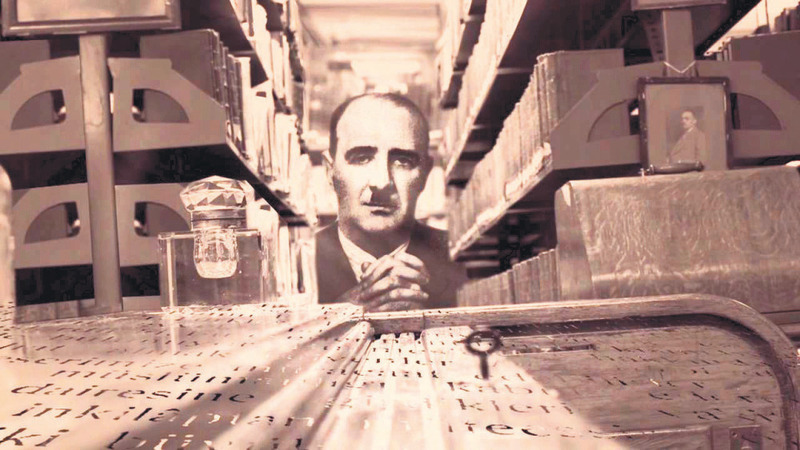 A respected historian, poet, author and the foreign minister of the Democrat Party between 1950 and 1955, Mehmet Fuat Köprülü contributed much to Turkey's literary, academic and political history

The Ottomans were pragmatic people, a situation that can explain why they did not establish a developed literature on abstract philosophy. Instead, they had poetry and history. The Ottomans gave so much importance to poetry and history that it was almost an Ottoman rule that every man of letters wrote poetry, and many prominent poets had written volumes on history. From Ahmedi of the late 14th century to Namık Kemal of the second half of the 19th century, Ottoman poets were always very interested in history. Likewise, historians never neglected poetry and many had collected their own poems in separate divans.

From the early 18th century until the Turkish Republic was formed in 1923, the Ottoman court employed official chroniclers. Mustafa Naima was the first of this type while Abdurrahman Şeref Bey was the last. However, the chronicles written by the historians employed by the court are not the only sources for Ottoman history. There were many independent historians, too, who worked shaping Ottoman identity and mentality.

The shape of Ottoman identity and mentality has been a problem of modern historiography since the emergence of orientalism. Yet in the beginning, this was the problem of the West only. Turkish historians wrote their state and nation's history with great confidence while orientalists tried to make another story of the same state and nation. Nevertheless, the two types of writing of Turkish history were not under debate. In other words, orientalists and native Turkish historians told two completely separate stories on the same subject, but there was little conversation between the two groups.

The first Turkish historian to put his point of view on the table against the orientalist interpretation was Mehmet Fuat Köprülü, a literate descendant of the famous family of grand viziers of the 17th century. Köprülü started his career as a young member of the National Literature movement that arose during the "Meşrutiyet" period of constitutional monarchy, became the founding father of modern Turkish historiography after the Turkish Republic replaced the Ottomans. He was among the founders of the Democrat Party, which ruled Turkey after the free elections in 1950 until 1957 and he served as foreign minister for six years in then Prime Minister Adnan Menderes's Cabinet.

Making of a historian 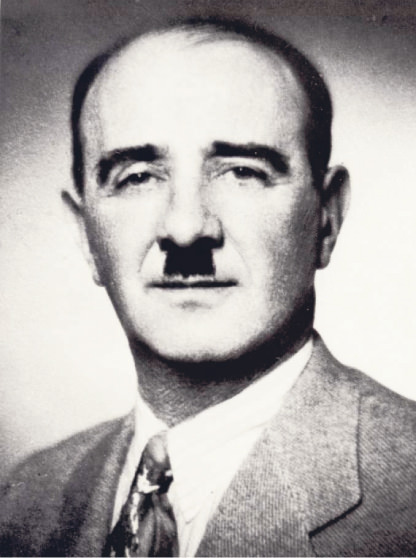 Köprülü was born on Dec. 4, 1890 in Istanbul. The Köprülüs were the family of grand viziers of the 17th century. His ancestors are known to have helped the Ottoman Empire survive by applying the actions and reforms required at that time. The name Köprülü has always elicited respect among people who know about Ottoman history.

His father, Faiz Efendi, was a judge while his mother, Hatice Hanım, was the daughter of an Islamic scholar. He attended the School of Law in the Darülfünun - now Istanbul Üniversity - after graduating from the Ayasofya Merkez Rüştiyesi (secondary school) and Mercan İdadisi (high school). Though he was a good student, he liked reading out the syllabi of the law school. He read much on Western philosophy and politics along with classical Ottoman and modern Turkish literature and history.

He had written poetry since he was a child and had published some poems in literary magazines when he was a student at law school. Though he was very young, he also wrote serious articles on social sciences, history and literature for such magazines. He translated some literary and sociological works from Western writers as well.

He left law school and began to work as a teacher of Turkish literature at the important high schools of Istanbul like Kabataş and Galatasaray.

In 1913, he was assigned as professor of history of the Turkish literature at the Darülfünun. He was just 23 years old and without a bachelor degree, but nonetheless, his genius, limitless knowledge of history and literature and his family name, I suppose, convinced officials to assign him to such a critical position in higher education.

He would become the dean of the Faculty of Arts of Istanbul University after the higher education reform in 1933.

In his 20s, Köprülü was studying and writing abundantly. He wrote the "Türk Edebiyatının İlk Mübeşşirleri" - later editions published under the title, "Türk Edebiyatında İlk Mutasavvıflar" (Early Mystics in Turkish Literature), one of his masterpieces, in that period. He also wrote several volumes on the history of literature and Turkish grammar.

In 1924, he was assigned as the undersecretary of the Education Ministry. He gave history lectures at the School of Arts, Ankara School of Theology and Faculty of Language, History and Geography. He established the Turkology Institute and began to publish the Turkology periodical.

Köprülü was named as a member of various national and foreign academies including the Soviet Academy of Sciences, the Hungarian Sandor Korosi Csoma Science Association and the Turkish Council of Historians. Several foreign universities gave him honorary doctorates including Heidelberg University in Germany, Sorbonne of Paris and the University of Athens in Greece. Köprülü became an ordinary professor in Turkey in 1933.

1935 was another milestone in the great historian's career. In that year he published one of his masterpieces, "Les Origines de l'Empire Ottoman" (The Origins of the Ottoman Empire). The book includes three articles that were given at successive conferences in Paris in 1934. The first article is a discussion on the methodology of Ottoman historiography. Köprülü demolishes the orientalist point of view offered by Edward Gibbon. After that, in the following article, he develops a view on the situation of Asia Minor at the time of the Ottoman Empire's foundation. Finally, in the third and concluding article, Köprülü provides a brilliant sociological thesis on the establishment of the Ottoman Empire.

Köprülü was struggling against the orientalist point of view proposing that the Ottomans were only good fighters without any civilized establishment. He openly showed the civilized social institutions of the early Ottoman Empire.

In his youth, Köprülü was an adversary of the National Literature movement for a short period. After he met the nationalist philosopher Ziya Gökalp, he was convinced to work towards establishing a national history and literature, both tasks he never left until the end of his life.

Köprülü's major motivation in writing on history and literature was to create a modern identity for the new Turkish society and secular Muslim understanding of the Turkish state. He wanted a modern state and society that would have enough power to save its new national identity from the wealthy and powerful modern nation-states of the West.

We can say that Köprülü's understanding was like Westernization against the West. He never denied nor disdained the Islamic past of society, although he wanted to add a secular Turkish color to that past. In order to obtain that result, he made a severe distinction in theory between the Ottoman court and the Ottoman people. This has affected Turkish thought deeply. Most Turkish historians continue believing the separation between the secular and religious laws of the Ottoman Empire. Turkologists, on the other hand, go on teaching their students the strict differentiation between the so-called divan literature and the "literature of the people." 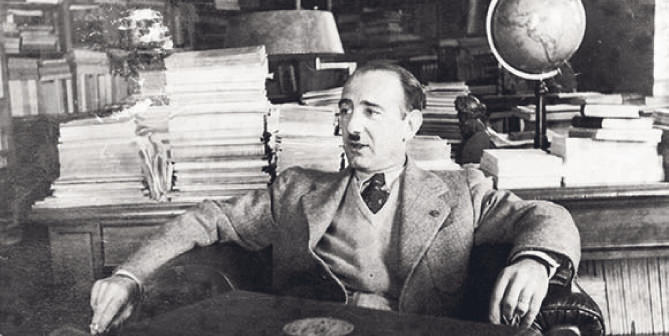 Köprülü was named a member of various national and foreign academies including the Soviet Academy of Sciences, Hungarian Sandor Korosi Csoma Science Association and the Turkish Council of Historians. Several foreign universities gave him honorary doctorates including Heidelberg University in Germany, the Sorbonne in Paris and the University of Athens in Greece. Köprülü became an ordinary professor in Turkey in 1933.

Köprülü found the opportunity to test his ideas in the context of political praxis. He was in Parliament for 22 consecutive years from 1935 to 1957. He was a member of Parliament for three successive terms during the single-party rule of the Republican People's Party (CHP) and another three terms as a representative of the Democrat Party. He held the office of foreign minister from 1950 until 1956 and played a key role in Turkey's entering NATO in 1952.

Köprülü resigned from the Democrat Party in 1957 saying that he "couldn't understand the party he founded," and joined the Freedom Party. Thus, he was not among the imprisoned, tortured and sentenced crowd of Democrat Party politicians after the military coup in 1960. He established the New Democrat Party after the coup, but could not succeed in arousing interest in his party. He left politics completely in 1961.

Köprülü had an accident on Oct. 15, 1965 on his way home from the Turkish History Institution in Ankara and was severely injured. The great historian died on June 28, 1966 in Baltalimanı Hospital in Istanbul. His body was buried in the family cemetery next to the Köprülü Mosque in Çemberlitaş.
Last Update: May 29, 2015 11:54 pm
RELATED TOPICS