Bob Dylan: A modern bard with a Nobel Prize 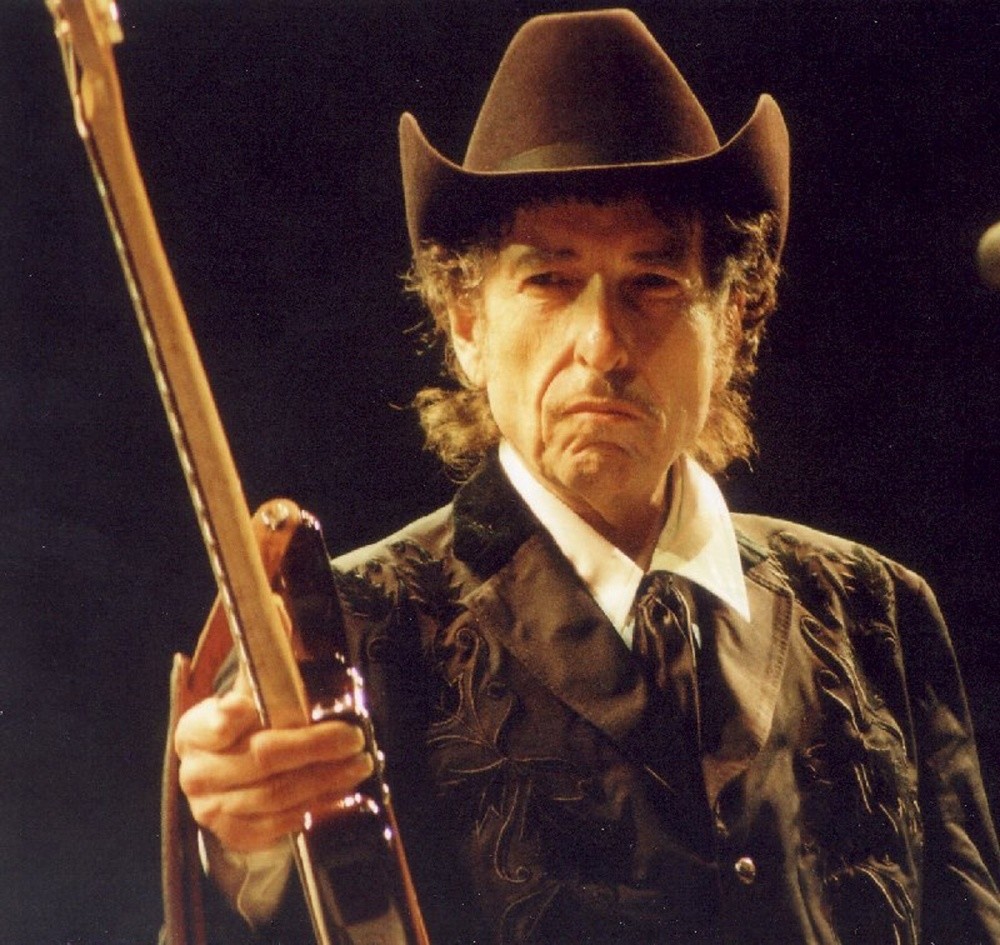 Bob Dylan, the embodiment of the original definition of a rock star, has been living a mystery life, letting only his music and lyrics speak for themselves

I don't know what's wrong or right / I just know I need strength to fight / Strength to fight that world outside." These lyrics are from his song titled "Life is Hard," which in fact turns out to be less lyrics and more verses of a poem as you keep listening. Bob Dylan is one of the most influential musicians not only in the U.S. but also around the world. His lyrics are the mirror of one's inner journey and the struggle to define one's place in the world. From the beginning of his career spreading over more than five decades, he has been blending traditional American folk music with a pinch of rock'n'roll and he has been the sweetheart of every generation. Dylan's fans come from a variety of age groups, all of whom identify with the raw human emotion expressed in his lyrics.

He created a unique genre of his own by personalizing the American folk song tradition and became one of the greatest singer and songwriters of all time. He settled in Nashville, the capital of American country music, in the 70s and helped to enrich the most-cherished American country/rock music of the time. He did not slowdown in the process of music making in the 90s and 2000s, where he recorded some of the best music of his career. With his unmistakable voice and unforgettable lyrics, Dylan brought the worlds of music and literature together as no one else ever had. On Thursday, Dylan was named as the newest Nobel laureate "for having created new poetic expressions within the great American song tradition." It is a great chance to look back at this great musician and poet's career.

Robert Allen Zimmerman, known with his stage name Bob Dylan, was born to Abraham Zimmerman, a furniture and appliance salesman, and Beatty Stone Zimmerman on May 24, 1941, in Duluth, Minnesota. The Zimmermans moved to Hibbing, Minnesota when Dylan was six. After taking up guitar and harmonica lessons, he formed the Golden Chords while he was a high school freshman. He enrolled in the University of Minnesota's Arts College in 1959. Dylan began to play his music to small audiences in small stages during his three semesters at the College under his stage name Bob Dylan. He legally changed his name in August 1962 after he moved to New York City. He became a very popular figure in New York's performance stage. After a review about one of his performances was published in the New York Times, Dylan managed to secure a conract with the famous Colombia Records.

His debut album, "Bob Dylan" was released in 1962. It contained folk songs and two of Dylan's compositions; however, the album did not do well. His second album "The Freewheelin' Bob Dylan" hit the shelves the following year and became one of the cult albums of all time. The album included the soon-to-be folk standard "Blowin' in the Wind," "A Hard Rain's a-Gonna Fall," and "Masters of War," making Dylan one of the biggest protest musicians of the time. Throughout the 60s, Dylan was praised as both a songwriter and a musician. After his huge success, he began to give at least 200 concerts a year. However, due to his motorcycle accident in 1966, he stood down from the music stage for almost a year in order to recover.

In the early 70s, he ventured into films and starred in the 1973 Western drama "Pat Garrett and Billy the Kid." He also composed and sang several songs for the film including the cult song "Knockin' on Heaven's Door." The film, however, was a failure at the box office.

He launched his year-long world tour in 1978 in which he was accompanied by an eight piece band and three backing singers. He performed concerts in Japan, Europe and the U.S., performing a total of 114 shows and earning him more than $20 million. During the 70s, Dylan wrote songs featuring religious metaphors mostly, however, towards the end of the decade the religious influence in his lyrics began to fade away. He won his first Grammy in 1979 for his hit "Train Coming."

Over the 1980s he took to touring more, and often collaborated with other musicians and bands. He toured extensively with Tom Petty and the Heartbreakers during 1986-87. Some of his biggest albums of the period include "Infidels" (1983), "Knocked Out Loaded" (1986) and "Oh Mercy" (1989). Moreover, he was inducted into the Rock & Roll Hall of Fame, a museum where rock legends are immortalized. During the ceremony, Dylan's fellow rock star Bruce Springsteen said, "He invented a new way a pop singer could sound, broke through the limitations of what a recording artist could achieve, and changed the face of rock and roll forever."

During the 1990s, Dylan did not stop making music and even caught up with the new generation by taking the stage of MTV's Unplugged in 1994. He also performed for Pope John Paul II and at the White House. The prolific singer continued releasing albums, touring and performing stage shows well into the 2000s even though now he was in his sixties. He gave his first full interview in 20 years for a documentary released in 2005 entitled "No Direction Home: Bob Dylan" directed by Martin Scorsese. Ever the music lover, he still keeps active and released the album "Tempest" in 2012.

On Thursday night, after he was named the winner of the 2016 Nobel Prize for Literature, Dylan took the stage in Las Vegas. His 90-minute performance included several well-known songs, with the 1960's anthem "Blowin' in the Wind" drawing an especially enthusiastic response. However, Dylan, a modern poet, focused on the making of music and did not mention anything about the award during his set.
RELATED TOPICS