Farabi and his quest for objectivity 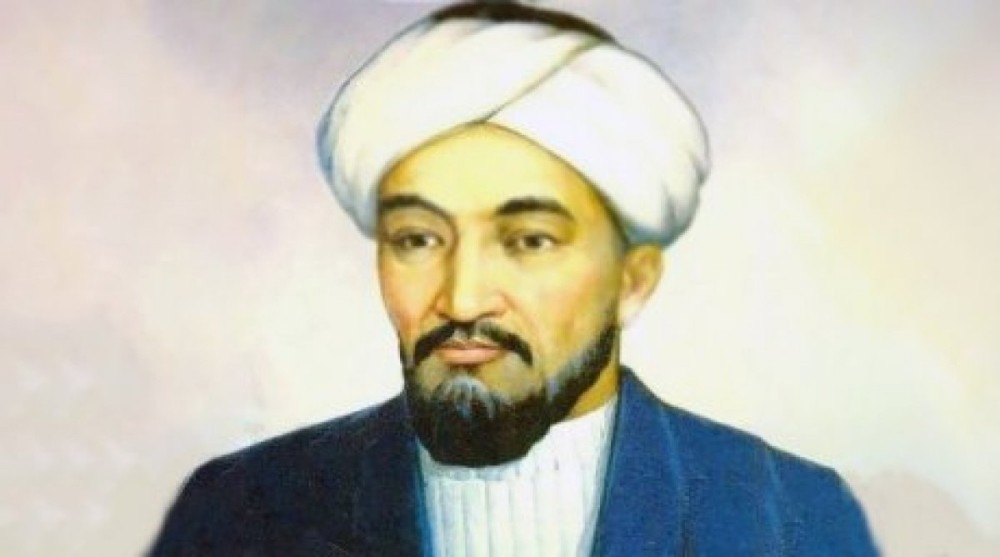 Having lived in the Golden Era of the Islamic civilization, Farabi was a Muslim philosopher, cosmologist and mathematician, who influenced generations not only in the Islamic sphere but also in international academic circles

Since the beginning of the eighth century, Islamic sciences have been separated into Kalam, Fiqh and Sufism, which was twofold: First, this separation was the result of the enhancement and specialization of knowledge. Second, it represented the struggle for scientific competence among scholars who had differences in terms of style and method. Because they felt the pressure of sects (madhhab) and states as well, or rather for each intellectual movement was related to a sect or state in some degree, the struggle among scholars was sometimes hurtful.

Besides, the question of absorbing other cultures also arose as Muslims came in contact with non-Muslim communities with their conquests of new territories. During the period of Rashidun Caliphs, Muslims did not attach much importance to foreign thoughts, since they were deeply concerned about protecting the Islamic creed from alien beliefs. It is even told that Umar Ibn Al-Khattab, the second Caliph, had initiated works on translating Persian epics into Arabic, but later stopped, once he noticed the contents were considered to be heretic.

On the eve of a new world

However, there was considerable interest in foreign thoughts during the following Umayyad and Abbasid eras. Some philosophical manuscripts from the Library of Alexandria acquired in the time of Umar Ibn Al-Khattab were sent to Antakya to be translated by Assyrian priests there. The project of translating texts from ancient Greek to Assyrian, then to Arabic, set in motion what is now called, "Islamic philosophy."

It should be noted that the Muslims' interest in Hellenistic philosophy was limited and the main focus was on the science of logic. And not surprisingly, the first Muslim philosopher, Al-Farabi, who is considered the Second Master after Aristotle, was an expert of logic.

Ibn Khaldun writes that Farabi's fame was due to his contributions to the science of logic. In fact, this consideration mentions why Muslims were ready to adopt Hellenistic heritage in terms of medicine, astronomy and mathematics rather than literature and philosophy. Muslim Arabs had a perfect poetic language and a complex philology developed in order to understand the Quran and Sunnah. Ethics and metaphysics were secondary needs since the Quran and Sunnah sufficed for them to believe and live. This made logic an innocent novelty.

Muslim scholars were used to use deduction as the main method of argument before the Aristotelian logic was developed by Farabi.

The use of deduction was rooted in strong disposition of elaborating particular things and events in the light of Quranic verses and the Prophet's sayings and deeds. However, it became inadequate as the perspectives among Muslims diversified with time. A verse from the Quran might have various, even opposite interpretations and thus, subjectivity of interpretations required an objective criterion.

Born in 871 or 872 A.D., Farabi came to a world of intellectual plurality. The city of Farab, now in present day Kazakhstan, was a center of science and education in the 9th and 10th centuries. Although there is very little information about Farabi's childhood and youth. It is known that he traveled to Bagdad in his 30s for the sake of knowledge.

During that time, Farabi had such comprehensive knowledge that he taught logic to Ibn Serrac, his teacher of Arabic, which mattered a lot to a young intellectuals of Turkish origin like Farabi. In that period, the scientific language was predominantly Arabic and one who did not have detail knowledge of the language was not taken seriously in the intellectual circles.

Having already mastered fundamental Islamic sciences and logic, Farabi learned Arabic in Baghdad and began to look for his own way in philosophy. His quest was for objectivity that should be valid everywhere and at every time. He placed logic as the central point of objectivity in order to arbitrate between various schools, perspectives and movements of Islamic thoughts from as far as the Atlantics to Central Asia.

From thought to language

Farabi's second field of interest was philology. In his and Aristotelian concept of logic, expressions are not considered in an abstract-mathematical level. Other fields he studied were psychology and metaphysics, which is about the working of mind, language and being likewise.

Farabi analyzed everything according to the logic of things themselves and he always looked for consistency, balance and objectivity. 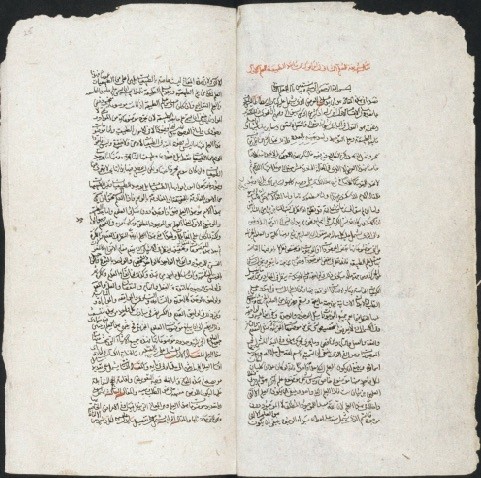 Some thinkers of the classical age were opinion leaders for the masses while some thinkers confined themselves to the patronage of a ruler. Farabi could not be part of the mainstream, since his studies were on the topics that did not directly concern the majority of the people.

His aim was to build a philosophical jargon of Arabic, to reconcile the Hellenistic philosophy with Islam and to determine the values and principles of an ideal civil life. Therefore, he was considerably alone. Other Muslim and Christian scholars from whom Farabi took lessons were mostly overshadowed by his knowledge.

Unlike Farabi, his follower Ibn Sina, who attracted more Western attention, did not hesitate to put forward subjective opinions. Whereas Farabi's legacy is logic as a science, Ibn Sina's remainder is individual courage on metaphysics. For Farabi, objective reality precedes one's personal being. This is, perhaps the reason why we don't know too much about Farabi's personal life while Ibn Sina's life story is well-known and documented.

Farabi's legacy to humanity is indeed his opus magnum on logic that consists of eight volumes in which he tries to extend the limits of Aristotle's famous "Organon."

He defines the logic of language from colloquial idioms to poetry, which worked as a reference method for subsequent thinkers and scholars for ages, raising him to the same level of Plato, Aristotle, Kant and Hegel.
RELATED TOPICS