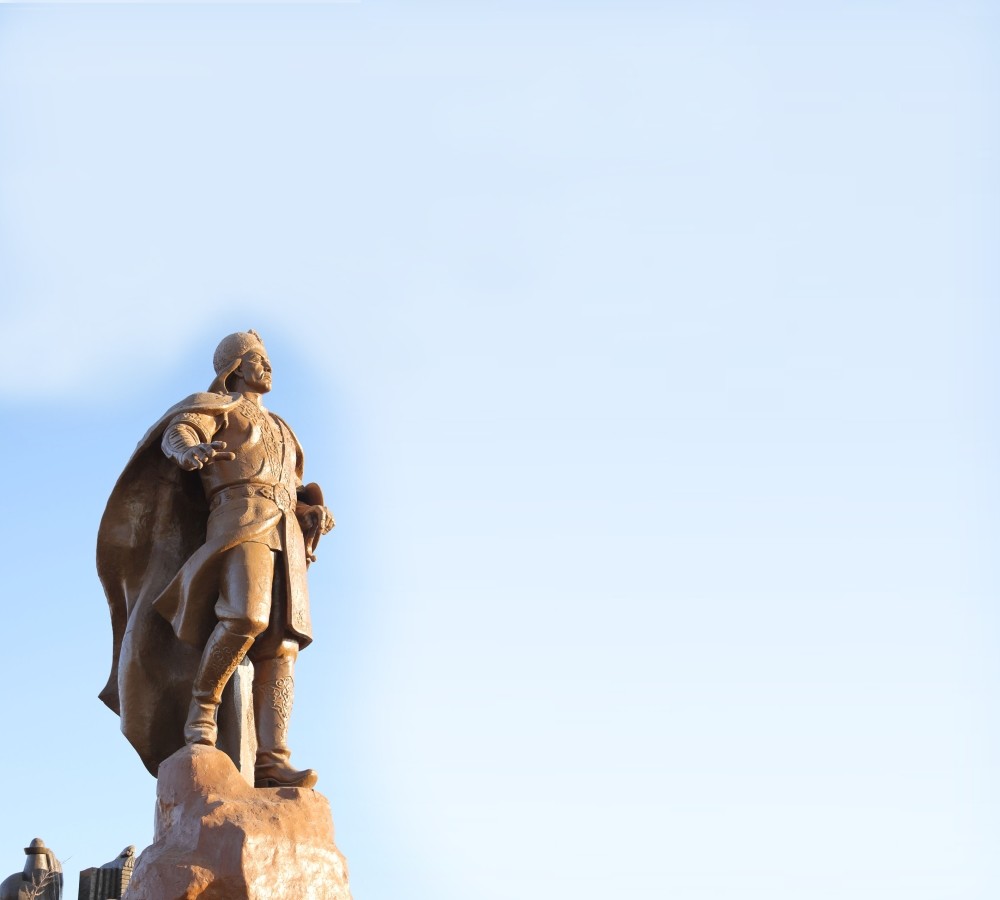 Though little is known of the story of Jalal al-Din Khwarazmshah compared to that of other rulers, it is quite an epic one, especially given his encounter with Genghis Khan

It is always said that winners, not losers, make history. We tend to remember Mehmed the Conqueror (Mehmed II) and Selim the Grim (Selim I) over other rulers. However, history cannot be so simply divided. We owe our current situation to both victories and defeats. Our national identity and social character owe a lot to people who were able to stand upright not just in times of conquest and victory, but also defeat and occupation.

Two series of great defeats in our history are particularly remembered: The Crusades and the Mongol invasion. When we mention the Crusades, the first thing that comes to mind is the great commander Salah ad-din Ayyubi, who rescued Jerusalem from the Crusaders. When we mention the Mongols, the person that comes to mind is Baibars, the key leader of the Mamluks. Neither Jalal al-Din Khwarazmshah nor his tragic struggle against the Mongols is often remembered.

We know William Wallace by heart, but almost nothing about Jalal al-Din Khwarazmshah.

In particular, those under the age of 40 know the story of the Scottish hero William Wallace by heart due to "Braveheart," a blockbuster '90s movie. Wallace is a legendary warrior who strived to unite the Scottish people against the English invaders, though his struggle would end in calamity.

What we know about him is quite limited and controversial, yet Wallace has been mythologized thanks to authors such as Sir Walter Scott. This myth cannot hold a candle to the performance by Australian actor and director Mel Gibson as William Wallace.

When we return to Jalal al-Din Khwarazmshah, we see the case is the exact opposite of Wallace's. Even though he is a well-known historical figure, there is hardly any work on Jalal al-Din in the modern era. Namık Kemal, who has a deep insight on historical matters and consciousness, besides being a great author, wished to immortalize Jalal al-Din, who did the best he could to prevent an occupation, with a theater play. Namık Kemal possibly felt that the Ottoman Empire would also be subject to occupation. Except for its foreword, which decries extravagant parts of old literature, generally, this play is not read, even by literature historians; it was written not for the theater and can be deemed a novel rather than a play. It is shameful that no other book has been written about Jalal al-Din Khwarazmshah in Turkish since this one, published in 1876.

The years Jalal al-Din Khwarazmshah lived were full of pain and chaos for the Islamic world. After the Crusades destroyed Anatolia, Syria and Egypt, and Muslims had just recently gathered adequate strength to overcome this strife, a more terrible wave of destruction arrived from the East: the Mongol invasion.

The Khwarazm shahs were the first group to face the Mongols, who began invading from the Central Asian steppes to the West under the leadership of Genghis Khan. They were governors of the state of Khwarazm, which stretched from the east of Iran to India, until the middle of the 12th century on behalf of the Seljuks. When the power of the Seljuks weakened, they began to behave independently. The center of Khwarazm was the city of Urgenç, which is located in today's Uzbekistan.

Unfortunately, the Khwarazm shahs were also Oghuz Turks just like the Seljuks. Historians argue that they weakened the Seljuks and thereby eased the Mongol invasion.

The Islamic world generally was in an extensive and complicated civil war. Each dynasty was trying to found a state after defeating another. Thus, it was not possible to form a united line of defense against external attacks.

Awake from a dream

When the Khwarazm shahs repelled the Saljukians to the west and succeeded in founding a great state in the east, they suddenly woke from their dream due to Mongol attacks. Tragically, Jalal al-Din, the last ruler of Khwarazm, was the first strategic ruler, who put dynastic fights aside, established Islamic unity and tried to stop the Mongols.

We have no certain information about Jalal al-Din's date of birth, but we know that his sibling would inherit the throne instead of him. Jalal al-Din's mother was an Indian concubine, while his sibling, Uzlak, was given birth by a Kipczak mother. It is believed that his grandmother, Terken Sultan, was influential in Jalal al-Din's enthronement. 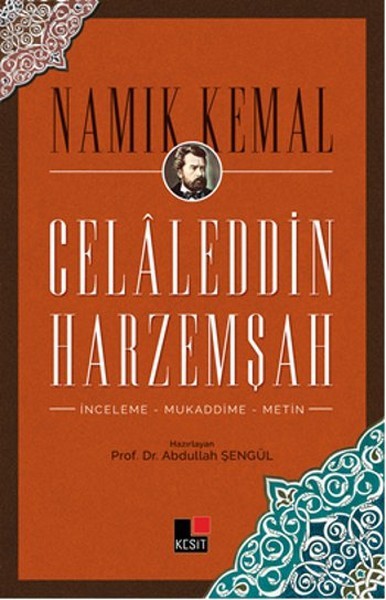 Namık Kemal wrote a play about Jalal al-Din Khwarazmshah. But, it was not written for the theater and can be deemed a novel rather than a play.

Jalal al-Din's father, Ala al-Din, was weakened in the struggle against the Mongols, and the Khwarazm shahs faced the danger of extermination. The person who saved the state was Jalal al-Din. Together with his father, he defeated Jochi, the great commander of Genghis.

This story of father and son is as good as the story of King Lear, but the hatred of Genghis' armies did not come to an end, and Ala al-Din was chased until he died in his son's arms on an island located in the Caspian Sea.

The tragic end of his father did not discourage Jalal al-Din, rather he swore to try everything to halt the Mongols.

Having been betrayed many times before, Jalal al-Din believed only in God and himself. When he understood that the commanders of his army preferred his brother Uzlak Shah in Urgenç (capital city) and sold him out, he had to escape from the city and save himself from capture. These narrow escapes would continue until Jalal al-Din died in Elazığ, Anatolia.

After leaving Urgenç, Jalal al-Din made Ghazni a center of resistance. He formed a new army and gathered adequate power to meet a big Mongol army in 1221. After a daylong battle, Jalal al-Din both defeated the Mongol army and destroyed the myth of Mongol invincibility.

Even though this great hero defeated the Mongols, he could not beat the fear inside Muslims. When the people of Herat did not support him, Jalal al-Din left Ghazni and went to India with thousands of soldiers, immigrants and civilians. However, they were caught by the Mongols on the way, and the merciless invaders destroyed the people along with the Khwarazmshah army.

Having become lonely again, Jalal al-Din initiated resistance again after coming to an agreement with the people of Hohar in India. Although he returned to his country and tried to unite it again, the great commander was caught between two dangers. On the one hand, he was contributing a lot to stop the Mongol invasion; on the other hand, he was dealing with the hatred the Abbasid Caliph felt for him.

Jalal al-Din, who could not keep beating the Mongols, first went to Tabriz and then Tbilisi after defeating the Georgians in battle and strived to gather more power, but he was no able to gain success. Finally, he was defeated by Ala al-Din Kayqubad, sultan of the Anatolian Seljuks, and Ayyubi, the commander of Ashraf's ally army in Yassıçemen, Erzincan. He withdrew to Elazığ, afterwards, and it is said that he was killed there by nomad Zazas.