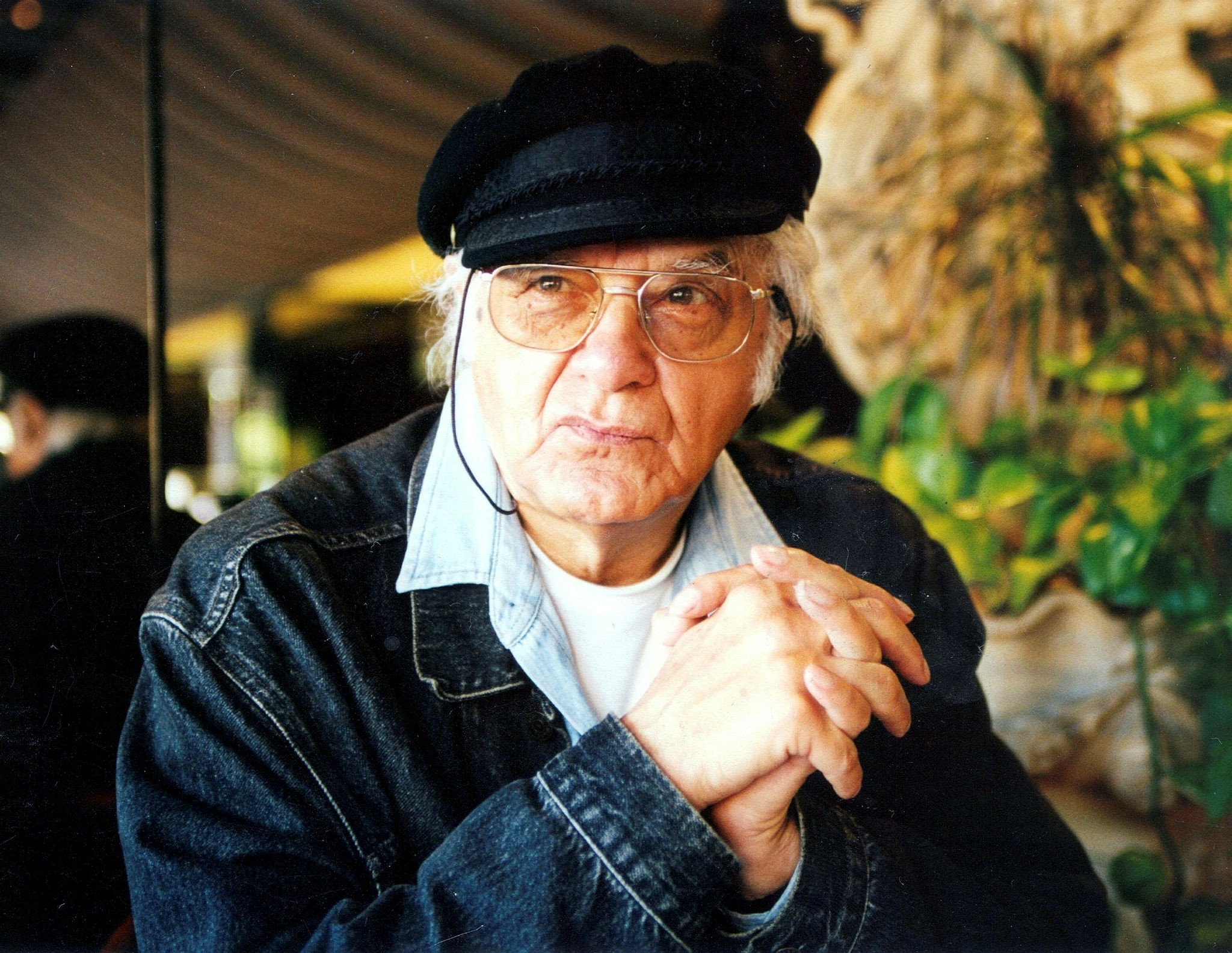 One of the most significant pioneers of modernist poetry in Turkey, Attila İlhan was an active leftist literary figure, who distinctively criticized the Turkish leftist movement from the inside

The history of the political left in Turkey is controversial among leftist groups. There is a saying: "When three leftists come together, that's an organization, but, five leftists coming together means two organizations clash with each other." Criticism, polemics and clashes are the essential characteristics of the left in Turkey.

Along with controversies, there have been some heterodox thinkers who have shaken left-wing political circles with their irregular thoughts concerning Westernization. Mainstream leftists find the Westernization of Turkey a must for the development of socialist and secularist politics. However, some socialist or populist philosophers such as Kemal Tahir and İdris Küçükömer wrote bitter criticism about Westernization policies of the government. Prolific poet, social critic and novelist Attila İlhan is also remembered for his extraordinary views concerning the recent history of Turkey. Although a devote socialist, İlhan never hesitated to criticize the Turkish left from the inside, which made him a suspicious figure for the major leftist circles, including the Turkish Communist Party.

İlhan was born on June 15, 1925 in Menemen, İzmir. He was the elder brother of Çolpan İlhan, a famous actress and brother-in-law of Sadri Alışık, one of the most loved Turkish movie actors. His father, Muharrem Bedrettin İlhan, worked as a public prosecutor and governor for years. He was a rich and mundane man who always supported the bohemian lifestyle of his children.

Because of his father's job, İlhan attended junior high in several cities. At the age of 16, he was arrested because he sent a poem about Nazım Hikmet, a member of the pro-Soviet Turkish Communist Party who was in prison at that time, to a female classmate.

The police kept him in custody for three weeks. He was tried and sentenced to two months in prison. As a result, he was kicked out of school. Later, he enrolled in a high school in Istanbul, the private Işık (Light) College.

In his senior year, his uncle sent one of Attila's poems to a poetry contest being held by the ruling People's Republican Party (CHP). The poem, "Cebberoğlu Mehemmed," was an epic imitating Hikmet's style and won second place.

İlhan graduated from high school and was accepted into the Law School of Istanbul University, which he quit in his second year to visit Paris.

İlhan went to Paris, according to his own reminiscences, to support Hikmet. The communist poet was on a hunger strike at the time, and some leftists, including İlhan, tried their best to sway the public's opinion against the government to help Hikmet's cause.

Although he failed to help Hikmet, İlhan learned a lot about the West and Westernization from his time in Paris. The police arrested him after he returned to Istanbul. He was interrogated in the notorious Sansaryan Han, where many detainees were treated very poorly.

Some leftists allege that İlhan turned informant for the police, but this has never been proven.

İlhan ran to Paris once again in 1951 to flee prosecution for his article published in the leftist magazine Gerçek (Truth). In Paris, İlhan learned French and studied Marxist theory.

In the 1950s, İlhan spent his days travelling around an Istanbul-Paris-İzmir triangle, and during this period, also started to become popular in Turkey. After returning to Turkey, he resumed studying law. However, in his last year at law school, he left university and took up journalism. His relationship with cinema also started that year. He began writing criticism for the Vatan newspaper.

İlhan had a lifelong quarrel with the Second New poets, who initially were influenced by his imagist poems. İlhan's "Sisler Bulvarı" (Boulevard of Fog) remains one of the most influential imagist poetry collections of the early 1950s.

Indeed, İlhan was very productive during the 1950s. He had published three poetry volumes by 1960. In addition, he also produced more than a dozen movie scripts. However, he was not satisfied with Turkish cinema and began writing cinematographic novels, including "Zenciler Birbirine Benzemez" (Black People Don't Look like Each Other) and "Kurtlar Sofrası" (Dogs Eat Dogs).

Although there was never a large following for his novels, his scripts written for TV series became wildly popular in the 1980s and influenced other series scriptwriters.

İlhan was a prominent poet and remained one until his death in 2005. Attila İlhan style means something in poetry circles. He influenced whole generations, including major poets Sezai Karakoç, Cemal Süreya and İsmet Özel.

İlhan was a left-Kemalist. Although a devoted socialist, İlhan always kept his nationalistic point of view, which is one of the six principles of Kemalism. In his later years, he appeared on TV in a one-man show discussing literary and social questions.

Although he was married from 1968 until 1983, he had no children. He died of a heart attack on Oct. 10, 2005, in his residence in Kanlıca, Istanbul. His grave is in Aşiyan Cemetery near the Bosporus.