Prince Sabahaddin: How can Turkey be saved? 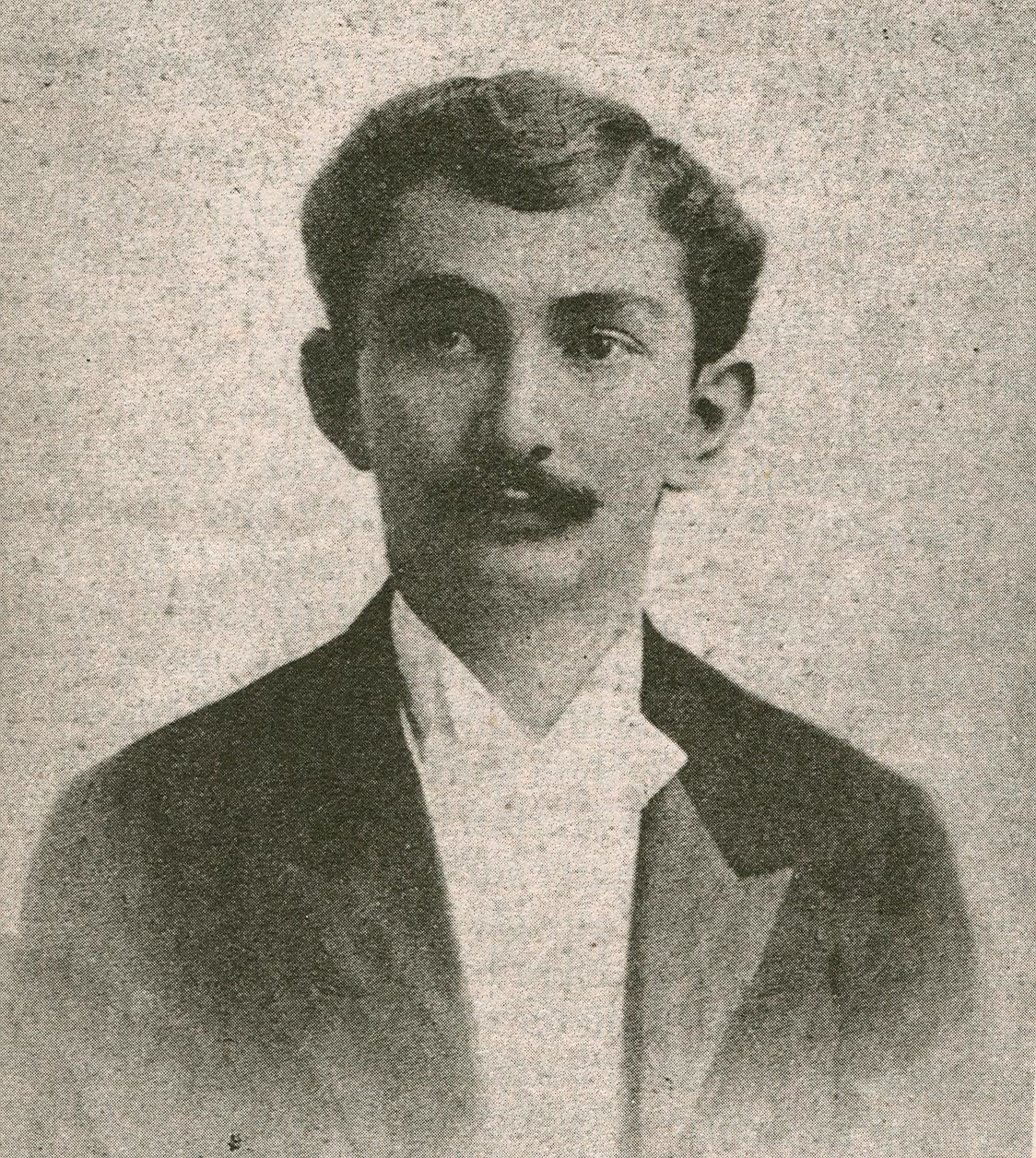 Born in an Ottoman palace and raised by prominent intellectuals in the late 19th century, Prince Sabahaddin was an influential thinker and the first Turkish sociologist, whose life ended in exile

Nineteenth century Ottoman thought tended to be concentrated on the urgent question of how to save the state. Most Ottoman thinkers of the time were public servants, and many of them took intellectual and political activities as a part of their public duty. This has had a great impact on modern Turkish political thought since Turkish writers still incline to act like a mentor for statesmen.

The abovementioned dedication of thinkers to saving the state created some dilemmas. First, Westernization and secularization processes have always been complicated and inconsistent in most cases because Turkish secularists generally have tended to see secularism as an opportunity for state modernization, and they have rarely thought of liberal rights or self-awareness of the individual. Modernity, to them, is not a way of emancipation of the individual, but should be an official obligation.

On the other hand, late Ottoman thought also included some liberal ideas, which never ruled the state but remained arguable for a small circle of intellectuals. The rare Ottoman liberals, too, discussed ways of saving the "Devlet-i Aliyye" (The Supreme State), but they offered decentralization of the state to save it. Though never taken seriously enough, the decentralization approach could resist total annihilation thanks to its sociological depth, which mainly came from aristocratic Prince Sabahaddin's views. Prince Sabahaddin was not only an alternative political figure among the Young Turks, but also the first Turkish sociologist.

"Prince" Mehmed Sabahaddin was born on Feb. 13, 1879, in Istanbul to Mahmud Celaleddin Pasha, the minister of justice, and Seniha Sultan, the daughter of Sultan Abdülmecid and sister of Sultan Abdülhamid II. Though his official title was "Sultanzade" (son of sultan), he used "Prince" as a title in Europe.

He was raised in his family's palace and received a private education from prominent intellectuals. Resources indicate that his family wanted him to be raised as a complete Western man. Indeed, his attitudes, lifestyle and thoughts were unfamiliar to fellow Ottomans. Many saw him as a Western man coming from a Turkish royal origin.

Mahmud Celaleddin Pasha, Sabahaddin's father, was involved in a failed coup against Abdülhamid II. He was obliged to leave his position as the minister of justice. In 1899, Mahmud Pasha fled to Europe with his two sons. They lived in London, Geneva and eventually Paris.

The father and two sons had the highest official or aristocratic ranks among the Young Turks in Europe. Thus, in the Ottoman Freedom Seekers Congress held in 1902, Mahmud Pasha was the honorary chair, while his son Sabahaddin was the actual chairman of the congress.

In fact, Sabahaddin was the leader of liberals against Ahmed Rıza's more conservative group. Sabahaddin had studied social sciences after meeting Edmond Demolins, the founder of the Ecole de Roches. He was under the influence of Le Play's sociological view. Sabahaddin defended decentralization of the Ottoman state, which meant that each province would be ruled by a governor appointed by the central state together with a city council elected by the people of that province. This approach also was related to stimulating private initiative, liberal economic policies and close relations among various religious and ethnic groups within Ottoman territory.

Sabahaddin and Rıza could not agree on principles, and the Sabahaddin group began acting alone, while the Rıza group (the famous Committee of Union and Progress (CUP)) became the leader of the Young Turk movement.

Sabahaddin also founded the Ahrar Fırkası (Liberal Party) as the center-right rival of the CUP in exile. On the other hand, he also did his best to gather a second Young Turk congress for all of the opposition. In 1907, he managed to hold a second congress where the Sabahaddin and Rıza groups got closer. They at least agreed to push a revolution against the sultan. Actually, they would make it the following year.

After the 1908 revolution, Prince Sabahaddin returned to Istanbul. However, he became the number one opponent against CUP policies. As a reaction, CUP governments banned his Liberal Party twice, in 1909 and 1913. Thus, he had to go into European exile for the second time. He lived in Switzerland during World War I.

Sabahaddin returned to Istanbul once again in 1919 as World War I ended, and CUP leaders fled Turkey. Unfortunately, he would not have better chances with the coming Kemalist regime after the Independence War was won, and the Turkish Republic replaced the Ottoman Empire. Kemalists banned his party just like their predecessors, and so Prince Sabahaddin fled again to Europe. Indeed, the Kemalist single-party regime enacted a special law and exiled political opposition, including the Ottoman royal family, which Prince Sabahaddin was a part of.

This was the end of Prince Sabahaddin's days in Turkey, and he had to take his dream for a democratic and liberal Turkey with him into the exile. 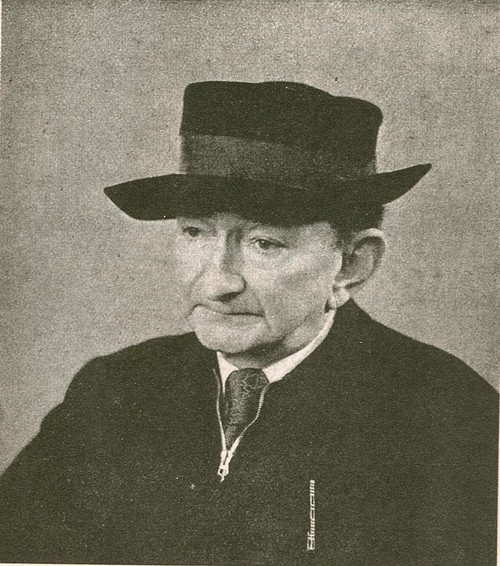 Prince Sabahattin in his older years.

Prince Sabahaddin lived in Neuchatel, Switzerland, until his death in 1948. The Prince married twice; first to Tabinak Hanım, with whom he had a daughter, Fethiye Sabahaddin Kendi (1899-1986), and second to Kamuran Hanım, the younger sister of Tabinak. His body was kept in a metal coffin for four years in Switzerland before it was carried to Istanbul and buried in the Eyüp Cemetery.