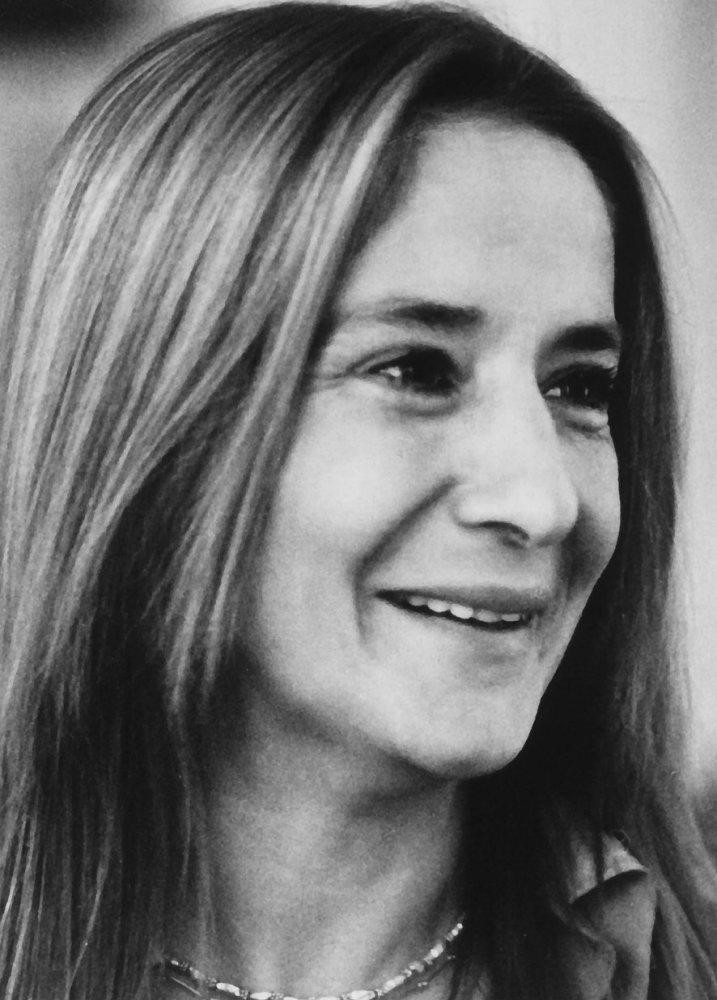 A writer who had an authentic style, Tezer Özlü was also a prolific reader, and a writer who did not rise to fame swiftly, and who lost her life at an early age

Turkish fiction writers would rarely speak of their private lives and own personalities in their stories before the Second New movement of poetry brought a modern understanding of the existence of the individual. Second New poetry was full of alienating effects such as irrelevancy, aimlessness and depression. This gave the writer freedom from meaning, which was attached to social or political engagements at the end.

Turkish fiction had followed in the footsteps of poetry until the 1980s. Turkish poetry had always topped all literary genres. The so-called "A Generation" of fiction of the 1950s, too, was among the followers of the Second New poetry movement. They had some unique characteristics, as well. First, they were more Westernized than the Second New poets. Second, they had nothing to do with the tradition of Turkish literature.

The "A Generation" was unable to gain great success in the eyes of the common reader, though some of their members and followers could catch an aura of the audience. Yusuf Atılgan, Bilge Karasu, Leyla Erbil from the first generation and Tezer Özlü from the second generation have had their own types of readers. Özlü, specifically speaking, has become a cult posthumously.

Both of Tezer's parents were teachers and they lived in several towns and cities due to their job. Her elder brother, Demir Özlü, is also a fiction writer. Tezer was the third and last child of the Özlü couple. She would remember Simav as a place that made her think of leaving. Indeed, she hated the idea of settling down. She wrote, "I learned to look at the world in a small town with 4,000 residents only. I was 6. I felt the infinite greatness of the world and I believed that I should go."

Tezer lived in Simav, Ödemiş and Gerede until the age of 10. After that, they moved to Istanbul. She attended St. Georg Austrian Girls High School, though she never graduated. Although she showed no interest in academic life, Özlü was a good reader of European fiction. Among the fiction writers, she most appreciated Franz Kafka, Italo Svevo, Albert Camus and Cesare Pavese. She not only read their work but also created a special connection between herself and these writers in her mind.

In 1961, Özlü and her elder sibling Sezer traveled to Europe for the very first time with a school camp. They visited Vienna, Austria. Özlü would go on tours. She hitchhiked to different places in Europe between 1962 and 1963. At last, she hitchhiked to Paris, where she met Sezer after two years. She met Güner Sümer, a stage actor and her first husband, in Paris, too. They married in 1964. 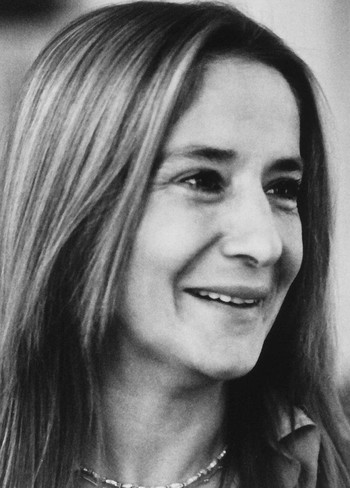 In 1965, she graduated from Istanbul Girls High School by an examination for distance education students to please her father. She and Güner Sümer moved to Ankara.

An attempt to settle down before a mental breakdown

In Ankara, Özlü worked as a translator. She translated the works of Ingmar Bergmann, Ossip Piatnizki, Heinrich Böll, Franz Kafka and Hans Magnus Enzensberger into Turkish. Her husband Güner Sümer was an actor at the Ankara Art Theater, where she also played a small role in a translated play.

Though her years in Ankara began happily, they turned out to be gloomy for Özlü. She experienced a mental breakdown and was hospitalized for manic depression. Until 1968, she suffered the gloom of Ankara and her unhappy marriage. After that, she divorced Sümer and returned to Istanbul.

She could not recover from her illness until the end of her life. Özlü carried her mental illness everywhere, including every sentence in her stories. As a matter of fact, she did not merely write stories, she always wrote of her suffering. The interesting thing is that her style was neither sentimental nor romantic. Özlü's style is cool, which explains the aura around her fiction.

Özlü was hospitalized many times in various hospitals around Istanbul between 1967 and 1972. She received electroshock treatment on various occasions. She attempted suicide on several occasions. However, she survived and wrote her experiences as a patient, too. She wrote, "I've never suffered the pain of falling in love. Because the pain of being on earth has always been more overbearing than that."

Özlü married Erden Kıral, a filmmaker, in 1968. They had a daughter named Deniz, who lives in the U.S. today as a yoga master. In 1978, she published her volume, "Eski Bahçe" ("Old Garden"), which is a collection of the short works she wrote after 1963. Two years after her first volume, she published her first long fiction, "Çocukluğun Soğuk Geceleri" ("Cold Nights of Childhood").

In 1981, she divorced Kıral and left Istanbul for Berlin, relying on a scholarship. She wrote her second novel in German, "Auf den Spuren eines Selbstmords" ("On the Traces of a Suicide"), which would be published in 1983 in Germany. Though she died of an illness but not suicide, Özlü was obsessed with suicide. She always contemplated committing suicide and thought of the concept of suicide. She would do the same for several sensitive issues such as love, living, writing and death. She thought that she was committing a sort of slow-motion suicide by living on the edges. This was probably the case because she was bipolar, however, she refused to get thorough help or sufficient treatment for her disease.

After divorcing Kıral and marrying Hans Peter Marti, a Swiss artist, in 1984, Özlü moved to Zurich. She rewrote her German novel in Turkish and published it with the title, "Yaşamın Ucuna Yolculuk" ("Voyage to the End of Life"). This change of title was perhaps because of the fact that Turkish readers would be annoyed of the idea that a living author writes on her own suicide. On the other hand, we like the idea of living on the edge. Though the two ideas are identical, the "voyage to the end" phrase was very welcomed.

Özlü was diagnosed with breast cancer in Zurich and died there on Feb. 18, 1986. Her grave is at the Aşiyan Cemetery in Istanbul. Her books became very popular a decade after her death. Other than her original three books, publishers have produced many other posthumous volumes of Özlü by collecting her letters, published essays and unpublished manuscripts.