Nizam al-Mulk: Order of the country 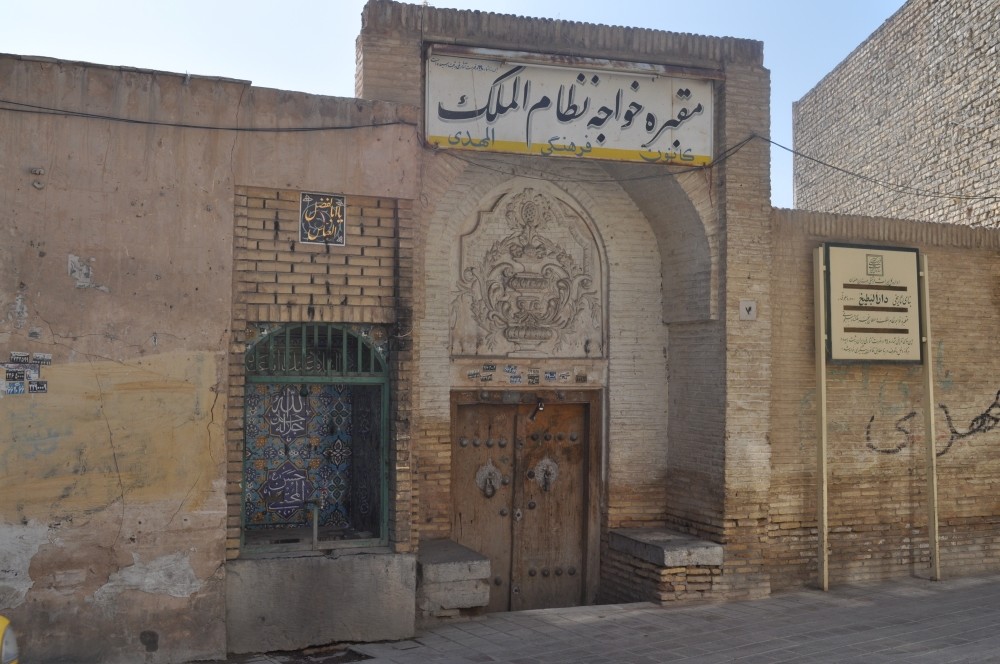 The wise vizier of the Seljuk Empire, Nizam al-Mulk, held great power in the government and was a prominent thinker who wrote the famous ‘Siyasatnama' on state and government in Islamic context

Traditionally, the Turkish sultans had such great power that no one could argue anything to their faces except for the viziers, who, again, according to tradition, were considered to be the wisest men of their time. Asif bin Barkhiya, the legendary counselor of Solomon the Prophet and King, is the archetype of viziers thanks to his brilliance and diplomatic skills.

The word "vizier" comes from the Turkish word "vezir" that also comes from the Arabic word "wazir," which was derived from the word "wazara," meaning "to bear a burden." The Holy Quran tells us that Aaron was the vizier of Moses, perhaps for his bearing the burden of Moses' speech difficulty.

The post of vizier was common in Turkish, Arabic, Persian and Mongolian emirates and sultanates. However, the rise of the viziers as top governmental officers occurred in the Abbasid court. In the 11th century, when the Abbasid Caliphate had already lost its military strength, the Seljuk Sultanate replaced it in the sense of military power as the Abbasid court sustained some of its political power. The caliph and the sultan shared power some time.

Yet, the Seljuks, a warrior Turkish noble tribe, constructed a military state to seize the political power in full in order to conquer the world. This target required a well-organized bureaucracy, which they had adopted from the Abbasid Caliphate. Although they had enough military power and richness to conquer any territories, they needed wise bureaucrats to hold and reshape the territories they had conquered previously.

Eventually, this requirement brought the viziers to such a critical position that no predecessors of them had even fantasized before. Tughril and Chaghry Begs founded and Alp Arslan, Chaghry's son and Tughril's niece, gained tremendous power for the Seljuk Empire with their military abilities but history tells us that the real founder of the Seljuk state structure, educational institutions and civilization was Nizam al-Mulk, the vizier of Arslan.

Al-Mulk (literally "the order of the country") was born Abu Ali Hassan bin Ali bin Ishaq on April 10, 1018 in the Radkan village of Tus, Khorasan. His father Ali bin Ishaq was a high official of the Ghaznavid dynasty in Tus. Ali personally took care of his son Hassan since he lost his mother very early.

At age 11, Hassan memorized the Holy Quran. He later studied hadiths in Aleppo, Isfahan, Baghdad and Nishapur. Besides, he was fond of poetry and rhetoric. He used to join the meetings of major poets and orators.

We should make clear the point that al-Mulk's being the classmate of Omar Khayyam and Hassan Sabbah is a false claim. This is merely a fantasy of fiction writers such as Amin Maalouf. Al-Mulk is 35 years older than Sabbah, who would have him assassinated.

Serving for the Ghaznavids with his father, al-Mulk continued his job until the Seljuks captured Khorasan. After that point, the father and the son began working for the Seljuks, which previously declared its independence.

Under the Seljuk standard

Al-Mulk started his bureaucratic career as a high-ranking official under the vizier of Maliq Alparslan, however, the two could not get along with each other, and al-Mulk left for the Chagrhy Beg's court in Marw. Chaghry showed great interest and kinship to him and introduced him to Arslan, his son, and told him to accept al-Mulk as a father, too.

Al-Mulk acted as the Khorasan governor under Tughril Beg after Chagrhy died in 1059. He backed Arslan in his fight against Suleiman, his brother, for the throne. As a gift of his support and thanking to Chagrhy Beg's advice to his son, al-Mulk was assigned as the Seljuk vizier by Arslan after he was crowned the sultan.

After Arslan's sudden death, al-Mulk became the greatest man of Seljuk Empire. Arslan's son Malik Shah adored him, yet he was also afraid of his impact. Al-mulk governed the state affairs for about 35 years.

Though the Abbasid Caliphate had higher educational institutions, its the Seljuk dynasty and personally vizier al-Mulk who systematized the madrasahs. The Seljuk madrasah is called as the Nizamiya, a name pointing at the real founder.

Al-Mulk backed the Hanafi and Shafi scholars and fought against the Batiniyya and Shiite. Sabbah's hatred against al-Mulk was coming from his impact on the rise of the Sunni scholarship and decline of the Ismailiyya sect in Khorasan and Iraq.

Al-Mulk saw the danger on Seljuk state caused by the armed sects of Batiniyya and Shiite. Thus, he used military power to suppress their military expansion, while he backed the Sunni madrasah in order to top them in the sense of science, civilization and religion, too.

Al-Mulk is also famous for his book "Siyasatnama" (The Book of Government), which is an organized and detailed treatise on state affairs. Composed of 50 chapters, "Siyasatnama" tells the sultan about the secrets of such matters as religion, soldiers, politics, spies, finance and court life. Al-Mulk's "Siyasatnama" can be considered the Seljuk constitution. The whole book depends on two pillars, namely justice and the control of power. In fact, al-Mulk represented a balance between the harsh politics to control power and the justice required for the welfare of the people. 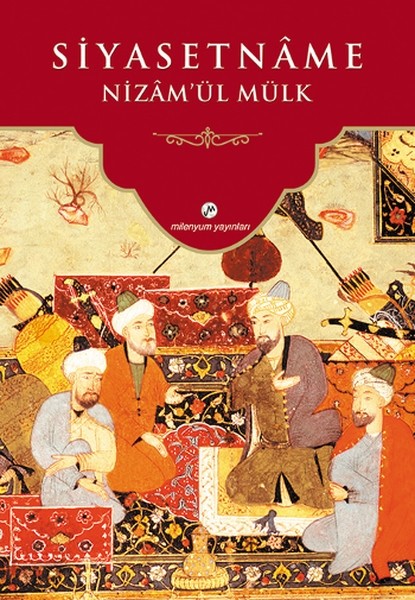 The Assassins were not only people to hate the great vizier. Al-Mulk's power irritated the Seljuk court, too. Shah and his consort Terken Khatun warned the vizier several times. Terken tried to convince Shah to dismiss him from the post, however, Shah would not do this in spite of the dispute between them.

One assassin sent by Sabbah killed al-Mulk on a Ramadan night on Oct. 14, 1092, which left the Seljuk Empire in chaos and terror. His body was carried to and buried in a tomb in Isfahan. The soldiers protested, and poets wrote elegies on his death. It's sad but true that Shah died just 35 days after al-Mulk and the order in the Seljuk Empire collapsed.