Erol Taş: The villain with a golden heart 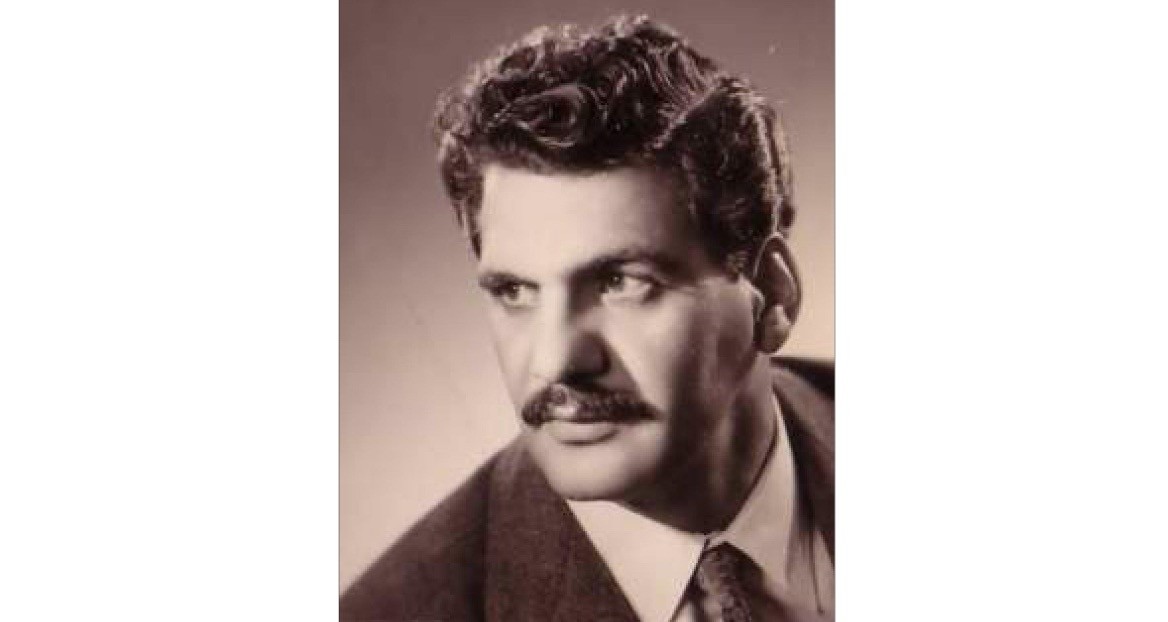 One of the most famous supporting actors of Turkish cinema, Erol Taş is remembered as the villain of the black and white films of the 1960s even though he was a kind man with a golden heart in real life

Unlike Hollywood, or Western cinema in general, the Turkish cinema did not begin with the national drama theater. Until the "filmmakers' period," Turkish films tended to rely on the principles of the European theater. Exaggerated mimics and gestures, clear-cut character lines and stage-like setting determined what was meant to be cinema film in Turkey until the early 1950s. I suppose the only domestic contribution to the business then was the fabulous plots with accurate endings, which was coming from the Turkish fiction.The "filmmakers period" introduced two major things to the Turkish cinema. One was realism in plot, while the other was the emerging of the character role. During the "theatrical period," leading roles, which seemed to be equal to each other in weight, were accompanied with bit parts placed in the story to give not depth but detail. The character role, or the supporting actor was first featured in the early works of such great filmmakers as Ömer Lütfi Akad and Metin Erksan. The two also discovered the reaction of the audience against the antagonist. Now, after decades of theatrical exaggeration, the audience could feel himself free to give emotional reactions toward the struggle between the protagonist and the antagonist in a realistic context, which he was accustomed to in his real life.

Erol Taş was perhaps the most famous supporting actor of the Turkish cinema thanking to his success as the villain in numerous films. Once at a gala of one of the most prominent films he made with Metin Erksan, he was even protested by the people, who took his role as real. He said, "I was not sure to feel happy or sad. I was happy since my role was a success. I was sad because my role was a success."

Erol Taş was born on Febr. 28, 1926 in Erzurum, which is in the eastern region of Turkey. He lost his father Hamza at age two and moved to Istanbul with her mother Nefise. He couldn't go far in education. He left school after elementary part and began to work in order to help his poor family. He worked in various jobs as a shop assistant, a porter, et cetera.

Taş was a strong young man as his name implies ("Taş" means "rock" in Turkish). He was fond of boxing. He boxed for some time. He even received degrees in boxing competitions. In 1947, he took the second place in a national boxing competition. However, boxing wouldn't help him to earn his living.

Fighting for the film

Taş's accidentally entered to filmmaking business when he and his friends tried to help Ömer Lütfi Akad and the film crew against some local offenders when he was working at a factory in Cankurtaran, an old district of Istanbul. Erol Taş once talked on this incident as follows: "Lütfi Akad was making a film next to my workplace. We, workers would escape from the factory and watch the filmmakers make their film. One day, we heard that some local bullies attacked at the film crew. So, we decided to help them and beat the aggressors in front of Lütfi Akad. After that incident, Akad sent me news that I could play in a fight scene if I wished to. So, my film career began with a fight scene thanking to a real fight. Other directors would call me to take little parts in their films after my first part in a Lütfi Akad film." 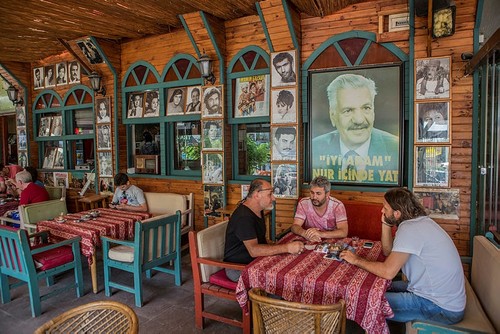 A picture from the coffee shop that was run by Erol Taş in Cankurtaran.

After that accidental start, Taş played bit parts and small roles in various films. He was good at fighting scenes; however, he also played low class roles such as the shepherd, the waiter, the soldier, et cetera.

One of the most famous antagonist roles of Erol Taş is his part in "Susuz Yaz" (Dry Summer, 1964) directed by Metin Erksan. Taş played the vicious brother, which brought a great fame to him.

Taş was really good at playing the criminals and the anti-social characters. Sometimes he was the landlord oppressing the villagers, or the mafia boss trying to kill the hero. Crime, vicious intentions and pleasure in hurting other people were the themes best portrayed by Taş.

In real life, Taş was a kind man with a golden heart. His real pleasure was to help others in contrast to his roles in films. Though having played in too many films, he was not a rich man. However, he also monetarily helped people.

Taş's first wife Hafize died of cancer in 1965, leaving three children behind. Taş took care of his son Metin Tanju and twin-sisters, Güler and Gönül, after his wife's sudden death before he married with Elmas Erşan, who was the daughter of a rich merchant from Konya and also his cousin, in 1966. The couple had a daughter named Müjgan. 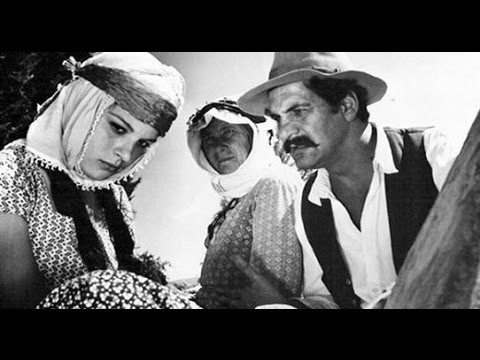 The role of Erol Taş in "Susuz Yaz" was one of his most famous antagonist roles.

Taş ran a coffee shop in Cankurtaran, the poor neighborhood where he began filmmaking.

Taş played a critical role in "Küçük Ağa" (Little Agha) TV series directed by Yücel Çakmaklı for TRT, the state television. He was the chief of bandits robbing the villagers in the time of war. However, Taş's character unwillingly helps the hero of the story to see the reality and transform into a freedom fighter.

In the late 1980s and early 90s, Taş left the villain role and played some good guys. First, he was the poor but kind fisherman in "Ana" (Mother, 1987) directed by Türkan Şoray, the greatest actress of the Turkish cinema. Then, he played a veteran soldier in "Sürgün" (The Exile, 1992) directed by Mehmet Tanrısever.

However, Taş is remembered as the terrifying and occasionally disgusting antagonist in black and white films of the 1960s.