Mehmet Niyazi Özdemir: A lifetime in the library 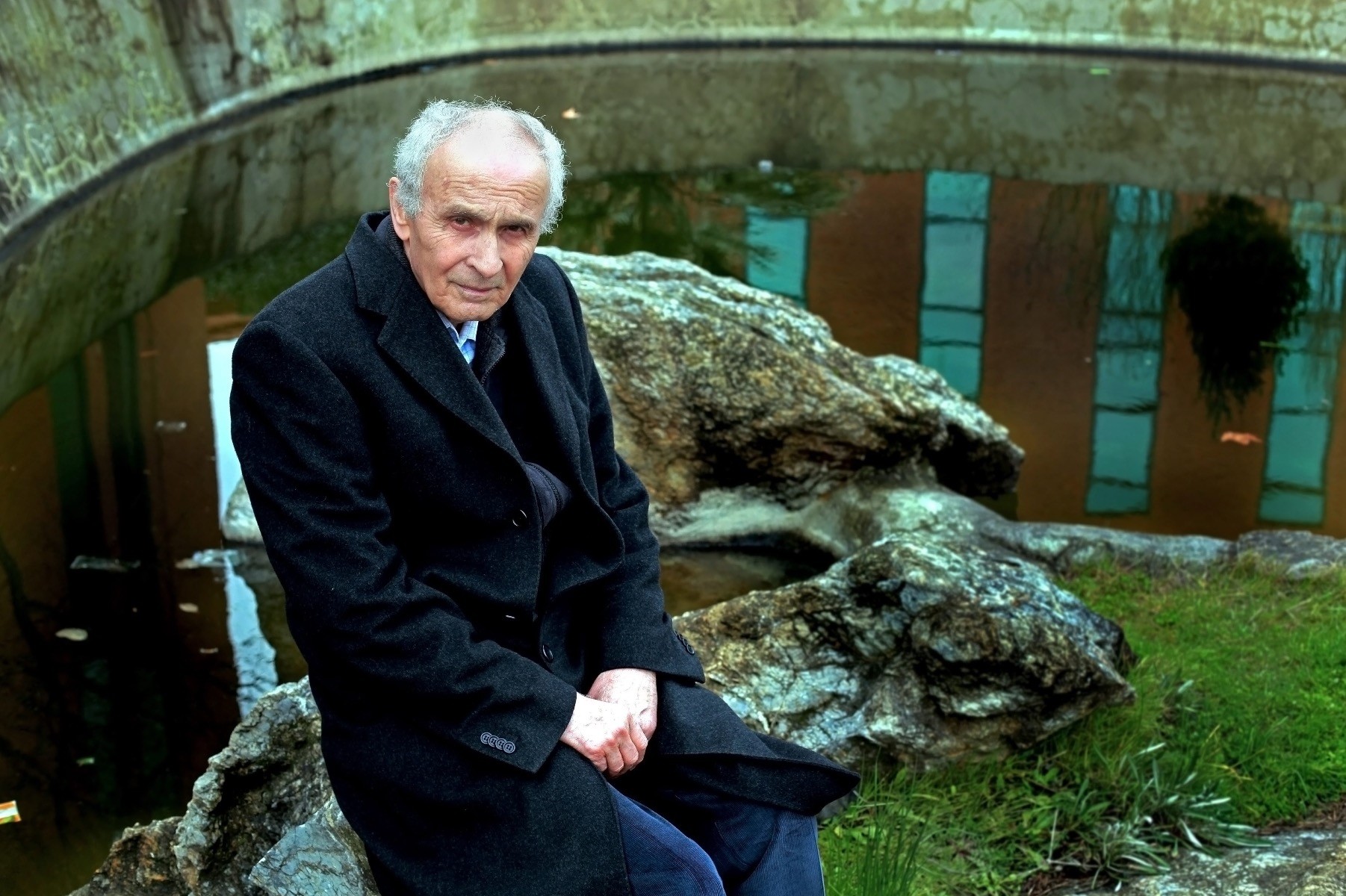 Better known for his historical novels, Mehmed Niyazi Özdemir was a humble intellectual who preferred to spend most of his time in a library. He passed away recently

The short history of the modern Turkish intellectual depends on two pillars: debates and popularity. The monographers generally tend to write about writers that somehow became popular in a certain period of time or played a major role in a certain debate. If you are not popular enough or did not find the chance to speak as the orator of a political wing, right or left, unfortunately, it's likely that you will join the forgotten intellectual crowd.

Mehmet Niyazi Özdemir, who died recently, was not an intellectual leader of any kind. He wrote on history and domestic culture in his novels, which he wrote to defend his political position. Although the aforementioned works brought some attention to him as a writer, he was seen as a minor novelist and a dilettante historian, a situation that left him in the back row.

Unlike many back-row writers, Özdemir never attempted to become an official politician. He preferred the library and reading to Parliament and actual politics.

Mehmet Niyazi Özdemir was born on April 8, 1942 in Akyazı, Sakarya in the Marmara region of Turkey. He was first schooled in his hometown before he moved to Istanbul for high school. After graduating from Haydarpaşa High School, Özdemir was admitted to the Faculty of Law at Istanbul University.

Living and reading in Germany

Özdemir won a scholarship in Germany to research state philosophy. After learning German at the Goethe Institute, Özdemir studied with Dietrich Pirson at Marburg University. He followed his master as he moved to Bonn, and then to Köln. Eventually, he submitted his doctoral thesis, "Basic Freedoms in the Turkish States" and gained a Ph. D. degree in philosophy in 1976.

Özdemir lived in Germany until 1988 and kept ties with Marburg University. Meanwhile, he had already begun writing essays and columns for Turkish magazines and newspapers before he moved to Germany. In his writings, his main concern was the state philosophy of the Turks. He suggested that contemporary Turkish thought lacked a philosophy of history for itself. To found such a philosophy, one should learn the mindset of the Turkish people first. After that, you could begin with the founding philosophy of the historical Turkish states.

Özdemir wrote some early literary works before he collected and published his essays on history. His first novel, "Varolmak Kaygısı" (The Anxiety of Existence, 1970) was an ideological novel featuring a religious student who attempted to "exist" within the secular environment of the Turkish intelligentsia. A novel about a Turkish student falling in love with a German girl, "Çağımızın Aşıkları" (Lovers of Our Age, 1977) followed. He also published a volume of short stories in 1971.

In the 1980s, Özdemir began to write columns for rightist-Islamist newspapers such as "Tercüman" and "Zaman." In 1982, he published a new novel about the tragic story of an Azeri intellectual, Tahir Mihmandarlı. He won the National Cultural Foundation Award for that novel.

After his return to Turkey, Özdemir began to publish his non-fiction volumes one by one. In 1988, he published "İslam Devlet Felsefesi" (Islamic State Philosophy), a historical analysis of the Islamic state for such aspects as rule of law, freedom of thought and belief, individual rights, etc. This book has been reprinted 10 times in 30 years.

The following year, Özdemir published "Türk Devlet Felsefesi" (Turkish State Philosophy, 1989), a correlative study of the former according to the Turkish-Islamic synthesis, which was the ideology Özdemir belonged to. In this book, Özdemir suggested an eclectic point of view justifying the Ottoman state organization and legal attitudes. According to Özdemir, the Ottoman state was a theocratic, social and traditional state depending on the rule of law and offered justice in decisions, suitability of persons in employment affairs and had arisen from a classless society. Özdemir tried to adapt some of these historical features to the modern democratic state of Turkey.

We used to see Özdemir in coffee shops in the old Istanbul during the 1990s. Like many writers of his age, he liked to have long conversations with young students. Though I never spoke directly to him, I remember his sympathetic interest in young people while talking about politics and cultural matters. Some of us, including me, were annoyed by the nationalistic approach of Mehmet Niyazi and peers; his politeness constituted a bridge between him and us.

Özdemir published his masterpiece, "Çanakkale Mahşeri" (Gallipoli Doom) in 1998. He won the Best Novel prize of the Turkish Writers' Union in 1999. Telling of the Gallipoli War, the book became a pioneer work for the later rising nostalgia for the Gallipoli defense of the Turkish troops against Allied Forces during World War I. After Özdemir's work, hundreds of books were published and numerous events were held in homage to the sacrificing Turkish soldiers in the Gallipoli battles.