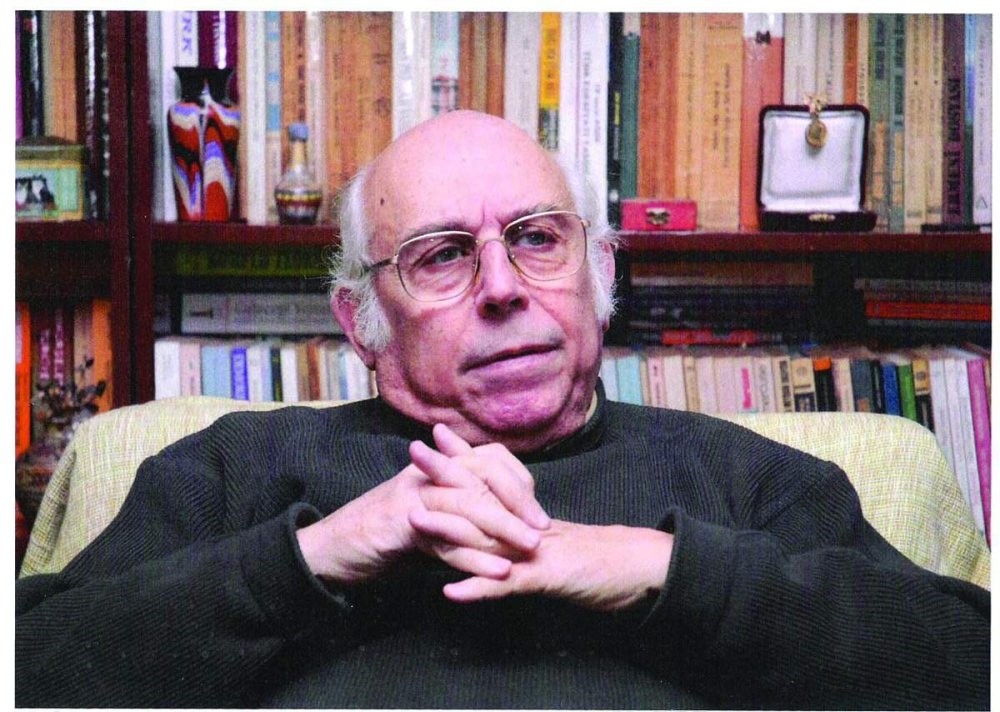 A strong representative of social realism in cinema, director Halit Refiğ used numerous female types and characters in his films to provide comprehensive insight into the social situations of specific times and places. Although he was not a true feminist, he pioneered the portrayal of gender issues in Turkish cinema

Social context was not a primary component of films before the Filmmakers Era of the Turkish cinema in the 1950s and 1960s. Indeed, all films before 1950 also presented types of contexts, but these contexts generally tended to be limited to the personal relations of the heroes or heroines. The films looked like stage dramas, while the context seemed to be interpersonal rather than social. The audience could get only a general idea of the social context such as whether the heroes are rich or poor people and whether the events were going on in an urban or rural setting.

The first film structured directly on social context was Ömer Lütfi Akad's "Vurun Kahpeye" ("Beat the Bitch") in 1949. The female teacher, the bigot, social servants, enemy soldiers and patriotic soldiers portray their attitudes in accordance with their social and political roles. The struggle between the old and young, male and female, progressive and reactionary is not personal but social in the film. Perhaps, Akad's interpretation was much more socially realist than Halide Edip's novel of the same title, which was the original text the film was based on.

After Akad's "Vurun Kahpeye" and "Kanun Namına" ("In the Name of the Law") (1952), many others including Metin Erksan and Halit Refiğ directed realist films with persuasive social contexts. Erksan's "Acı Hayat" ("Bitter Life") (1962) and Refiğ's "Gurbet Kuşları" ("Immigrant Birds") (1964) are listed among the best social dramas of the Filmmakers Era. Particularly Halit Refiğ used numerous female types and characters in his films to provide a comprehensive look into the social situation of a specific time and place. Though he was not a true feminist, he pioneered the discussion of gender issues in Turkish cinema.

Halit Refiğ was born on March 5, 1934 in İzmir to a middle-class family. His parents were in İzmir for only three months because of his father's job. They returned to Istanbul after their son's birth. Halit grew up in Nişantaşı, a rich neighborhood in the European side of Istanbul. His parents divorced when he was a child.

Refiğ was schooled at Şişli Terakki School. After that, he enrolled at the Engineering Faculty of Robert College, which would later become Boğaziçi University. After two years of studying at the Robert College, Refiğ left school and decided to become a filmmaker. He worked at the sound studio of Necip Erses for free learn the basics of filmmaking. Refiğ visited his cousin in the United Kingdom and stayed there for four months, after which he returned to Istanbul with some books about the history of cinema, filmmaking theory and techniques. He made his first 8 mm films in Korea and Japan, when he was doing his military duty as a reserve officer. The Korean War was over and the peace treaty had already been signed when he arrived in Korea.

Halit Refiğ worked as assistant director to legendary director Atıf Yılmaz, while the other assistant was Yılmaz Güney, in 1957. Refiğ also wrote scripts for some famous directors such as Atıf Yılmaz and Memduh Ün. Refiğ's first film was "Yasak Aşk" ("Forbidden Love"), which was a love triangle story he made in 1961. Refiğ offers an individualistic and secular look at marriage and love in this early film. "Seviştiğimiz Günler" ("We Were in Love") (1961) followed the first film. The second film offers a direct look at individual realities, fancies and tragedies of young women, which can be seen as an early sign for Refiğ's feminism.

"Şehirdeki Yabancı" ("Stranger in Town") (1962) was a complex film depicting both themes of social struggles and romantic drama. Refiğ used this type of merger technique in his later films, too.

Halit Refiğ became a top name with his 1964 debut film, "Gurbet Kuşları" ("Immigrant Birds"). The film is based on the Orhan Kemal novel with the same title. Social reality, immigration, working class facts and shattering of a family are the main issues of the film. "Gurbet Kuşları" is still considered a success of realism in Turkish cinema. The film won Best Director at the Antalya Film Festival in 1964. At this point, Refiğ became a respected social realist director along the same lines as Metin Erksan, Ertem Göreç and Atıf Yılmaz. Refiğ was also influenced by the realism of the great novelist Kemal Tahir, who had an impact on artists in the 1960s and 1970s. 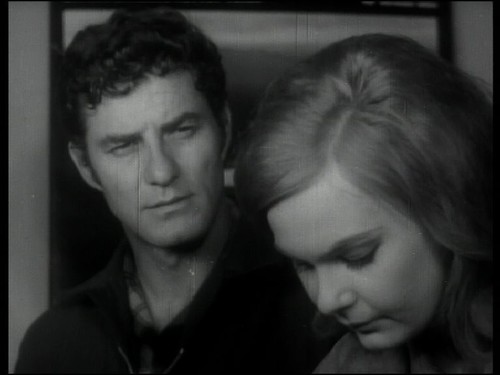 Refiğ is one of those filmmakers who also wrote about their ideas about their work. He defended the possibility of a national cinema that would deal with the specific social issues of Turkey with domestic techniques. His understanding of art was a version of Kemal Tahir's approach.

'Four ladies in the Harem'

Refiğ's other success was "Haremde Dört Kadın" ("Four Ladies in the Harem") that he filmed in 1965. It is the story of four wives of a notable Ottoman man. The story develops around the inner life of an Ottoman mansion and individual female roles are center stage. The film was seen as a revolution in Turkish cinema since it focused on the world of women.

Refiğ started a tradition for TRT, the state-run television, by making a mini-series based on "Aşk-ı Memnu" ("Forbidden Love"), a novel by Halit Ziya Uşaklıgil in 1975. In 1979, he made a historical miniseries for TRT, which was a film adaptation of a Kemal Tahir novel, namely "Yorgun Savaşçı" ("The Tired Fighter"), filmed with the support of the army. However, after the military coup of Sept. 12, 1980, Kenan Evren, the leader of the junta, gave an order to burn the film. A council of military officers, television officials, the head of the state theater and representatives of the Interior Ministry and the Culture Ministry signed a decision to burn the film, and it was burned at the general headquarters of the Turkish Armed Forces in 1983. On the other hand, a negative copy of the film was saved secretly, and TRT aired it in 1993.

Halit Refiğ had also a teaching career. He contributed to the foundation of the first cinema school in Turkey, the Cinema-TV Department of Mimar Sinan University and lectured, giving courses for years. He also lectured at foreign schools including the University of Wisconsin in 1976 and Denison University in Ohio in 1984. Marmara University gave him an honorary professorship in 1997. Halit Refiğ died on Oct. 11, 2009 of bile duct cancer.