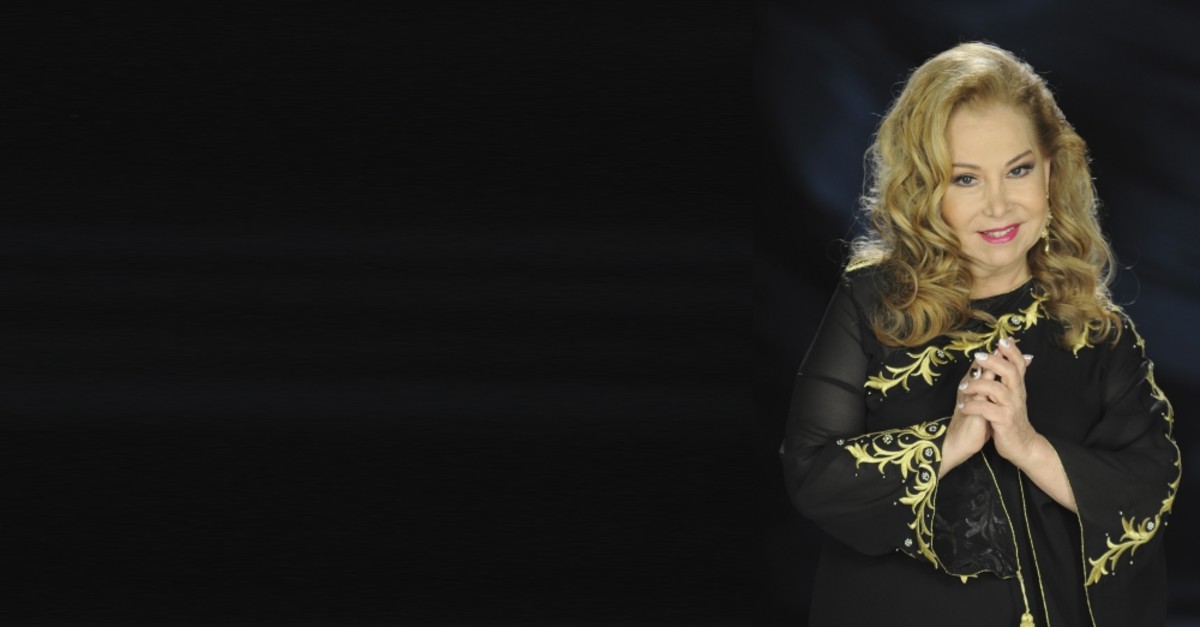 A unique voice and successful performer of many traditional Turkish folk songs, Bedia Akartürk has been on stage for nearly half a century and honored by the love of people throughout Turkey

The modern day version of Turkish folk music owes much of its repertoire to the efforts by the state-run Turkish Radio and Television (TRT) to collect folk songs from all around Turkey. Folklore was one of the pillars of Kemalism, which sought to lessen the significance of Turkish classical music by supporting folk music. However, the folklore of ethnic groups was omitted from the national folkloric repertoire, while some ethnic songs were translated into Turkish somehow. Kurdish songs were directly translated into Turkish, while Turkish songs sung in the Balkans and the Caucuses were neglected due to the nation-state definition of Kemalism.

On the other hand, the aforementioned selective behavior of the Kemalist regime toward folklore helped the seven regions of modern Turkey raise their voices in an artistic sense. The folklorists and music producers of TRT Radio tried to collect folk songs from each and every province of Turkey. Thus, tens of thousands of folk songs were collected. Especially during the first decades of the republican era, radio listeners enjoyed the opportunity to listen to songs sung by authentic country singers, who chose to sing in their own region's accent, or by the official singers of state radio, who were selected for their crystal voices.

Ankara Radio began to air continuously in 1938, while Istanbul Radio aired its first show in 1947. Though radio shows were not 24/7 in the beginning, people loved to hear the voices available to them on the radio. Ankara Radio would air from 8:30 a.m. until 1:30 p.m. for the first session, while the second session would start at 6 p.m. in the evening and continue until 10:50 p.m. There were three types of programs on the radio. First, radio was the major popular source of news, which was collected by the Anatolian Agency. Second, there were culture shows produced and presented by the of culture such as Nurettin Artam, Galip Ataç, Feridun Fazıl Tülbentçi, Adnan Ötüken, Burhan Belge, Baki Süha Edipoğlu, Selim Sırrı Tarcan, Falih Rıfkı Atay and Ahmet Muhip Dıranas, some of whom were famous authors. The third was the most important for ordinary people, namely music shows, which generally contained Turkish folk songs and Western classical music.

Indeed, people didn't pay much attention to classical music, while they were sometimes literally attached to their radios placed in the most significant part of their homes to listen to Turkish folk. One can easily say that the musical understanding of the Turkish people came from their experience listening to the radio. If young generations have not been involved in this because of television and Internet, their parents should have passed them their love of Turkish folk music. It's typical that a young person knows some old folk singer as "my mother's favorite" or "my uncle's puppy love."

There have been many folk singers who have engraved their voice colors in our national memory. The name Neriman Altındağ Tüfekçi is so special, for instance, that you cannot spell or hear it without a kind of mystical enthusiasm. Her name is also attached to Nida Tüfekçi, who not only played behind his wife but also helped to form the TRT repertoire for Turkish folk songs for years.

The generation of female radio singers born in the early 1940s constitutes a type of collective popular cult. Their names have been reminding each other. If you are fan of one, then you admire the others, too. Mediha Şen Sancakoğlu, Serap Mutlu Akbulut were the divas of Turkish classical music, while Bedia Akartürk was perhaps the first diva of folk music, who opened the way for Belkıs Akkale, Gülşen Kutlu and others.

Bedia Akartürk was born on Feb. 4, 1941, in Ödemiş, İzmir as the only child of a family originally from Konya province, which explains her skill in singing in both accents. Akartürk is her father's surname, which she never changed in spite of the fact that she married Atilla Seller in 1960. They stayed married until Seller's death in 2007. Akartürk has a daughter from Seller named Nihan.

Akartürk learned music at the Music Association in her hometown, Ödemiş. People were well aware of the quality and power of her voice and its crystal clarity. So, she decided to work at İzmir Radio, for which she changed her birth date in order to fulfill a technicality. She worked for seven years at İzmir Radio before she moved to Ankara and became a radio artist on Ankara Radio. This meant that all of Turkey could listen to her singing now. People loved her so much that seven different provinces granted honorary citizenship certificates to her. In the 1970s, Akartürk jumped into rising popular culture and made seven films, sang on stage and recorded many 45s and LPs. Her albums were awarded several times. Some of her songs have been covered by dozens of other singers. Especially, "Yarim İstanbul'u mesken mi tuttun?" (O love, have you chose Istanbul as home?) and "Ya beni de götür ya sen de gitme" (Either you take me with you or you stay with me) are still popular.

Akartürk is one of the best "bozlak" (ode-like tunes of Middle Anatolia region) singers. She also often showed her talent in singing popular folk-dance songs.

Bedia Akartürk was hospitalized for influenza on Jan. 14. Yet, her health condition is generally good despite her age.