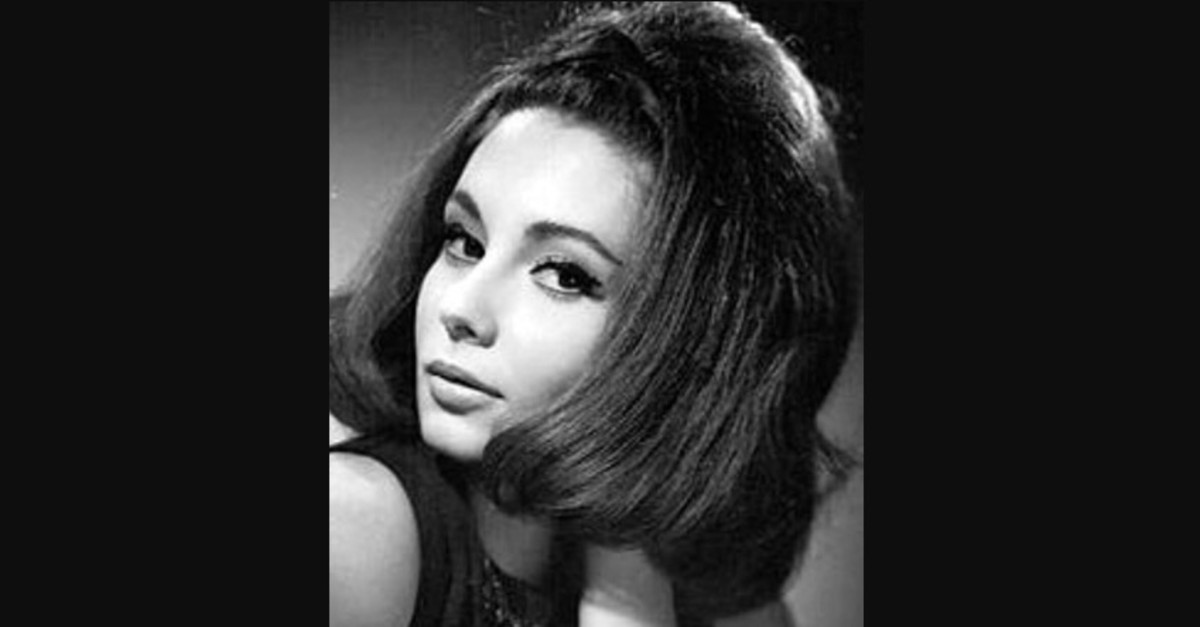 Belgin Doruk was an actress who enjoyed the success of being a role model thanks to her beauty and style for years, but met a sorrowful end from drug abuse as a result of emotional breakdowns

The 1950 elections, won by the Democrat Party (DP) after the 27 years of single-party rule of the Republican People's Party (CHP) not only brought a regime change but liberalization in the economy as well. The shift from a state-centered economy toward the privatization of economic sectors caused a huge transformation in the general panorama of Turkey as a country. Besides, grand infrastructural investments financed by the government and fulfilled by private contractors helped the rural population become closer to urban life.

Any observer could see that life was changing in Turkey during the early 1950s. Turgut Uyar, a young poet and a military officer working in a rural northwestern district at the time, couldn't hide his shock and amusement at his return to his homeland, Ankara, the capital city: "It was such a great surprise to me that Ankara became a city of lights," he noted, "There was an American-style pub on every corner. I saw some snobs with money, wandering from one pub to another with women wearing stylish haircuts and bright dresses." Cemal Süreya, another major young poet of the 1950s, stated that they "were the novices of a new life."

As economic growth yielded some early revenues for the urban populations in Turkey, people living in major cities sought for new delights, including going to concerts, football matches and movies. Most of the movies offered by local theaters were Hollywood productions, as was the case in most of the countries worldwide. However, like in many developing countries, Turkish cinema also experienced a blow following the cinema importation from the United States. The domestic cinema of Turkey before the liberalization of the early 1950s had heavily depended on the stage theater from its directors and actors to the scenery and production mentality. The 1950s brought a huge demand from the urban audience for a Hollywood-like domestic cinema, but producers didn't have the necessary set of requirements, including real cinema actors. Therefore, innovators in movie production used various ways to create films from the customs of stage theater. First, they didn't have enough time or institutions to create new stars. So, they simply held star contests through media and found many handsome and beautiful novices, who were very initially eager but had no experience playing in movies. Some legends of the Yeşilçam movies were born in these contests. Ayhan Işık, "the King," was the first of his kind as he hit the box office in 1952 after winning a modeling contest held by the Istanbul Film Company in the same year. Belgin Doruk, then a very young girl in the eighth grade, was paired with him as the queen of the same contest. Like her male counterpart, Doruk kept her position as the role model for young girls in Turkey for at least two decades. The audience adored her beauty, delicacy and kindness. She was the "mademoiselle" of the Turkish people.

Belgin Doruk was born on June 28, 1936 in Ankara to an upper-class family. Her father was an agricultural engineer, while her mother was a modern woman fond of going to movies with her little Belgin. Doruk fancied herself as a movie star just like the actresses she used to see in the Hollywood films her mother took her to.

The "Artist Contest" held by the Istanbul Film Company and Yıldız (Star) journal seemed like a good opportunity for her, and she sent a photograph of herself to the contest. The jury of the contest decided to nominate her for the final, while her mother was supportive, but her father was angry with the situation. Nevertheless, both were kind and loving parents, and Doruk won the contest at the final stage, too. Now her face was on the tabloid.

However, as she was only at the secondary school, the school made her choose, either to continue her school or became a movie actress and leave school. Encouraged by her mother, Belgin Doruk left school in the eighth grade and began her career as a movie actress.

Doruk took a supporting role in the "Çakırcalı Mehmet Efe'nin Definesi" ("The Treasure of Çakırcalı Mehmet Efe") (1952) directed and produced by Faruk Kenç. In 1953, she entered another beauty contest and earned a second title. She played the leading female role in a similar movie as the first one, namely "Köroğlu/Türkan Sultan." These first two films were epic tales about dramatic events in rural contexts.

Belgin Doruk was paired with Ayhan Işık in an early Ömer Lütfi Akad film, "Öldüren Şehir" ("The Killer City") (1953), which was a crime film with a romantic theme. Doruk married Faruk Kenç in 1954 despite her parents' disapproval because Kenç was 26 years older than her. She got pregnant in 1955; Kenç was offered an abortion but decided to keep her baby and gave birth. This controversy between her husband and her, between her cinema career and her motherhood would devastate her in later years, leading her to became a drug addict after abusing weight-loss pills, having no knowledge about the amphetamine content of the pills. She was always worried about being a good enough mother and a good enough actress. She wanted both, yet she destroyed her body in order to cope with the physical standards of the movie producers.

On the other hand, motherhood didn't lessen her success in cinema. She remained one of the most-loved actresses in the sector until her last film in 1972. She played in about 80 films, and people loved all of them. "Küçük Hanımefendi" (Mademoisselle) (1961) was such a great success that the audience forced the producers make it into a series. "Küçük Hanımefendi" was the first film in Yeşilçam to initiate a series of continuation films.

Doruk divorced Faruk Kenç and remarried. She also got pregnant in 1967, which caused her to stop taking the amphetamine-loaded pills, which accelerated her breakdown. She gained a significant amount of weight during her pregnancy, which drove her into a heavy depression. She hated the idea that people might forget her name. So, she decided to become a singer and took the stage in a music hall, which was a huge scandal as she couldn't sing; she instead read some poems and sang a religious psalm. The media couldn't forgive such a scandal and accosted her with critical headlines like "Tombul Hanımefendi" ("The Fat Little Lady"), mocking her "Little Lady Mademoiselle" nickname. She had a mental breakdown, as one would anticipate.

She was hospitalized at a psychiatry clinic, which was like a prison to her. There were rumors that she was chained up at the clinic. Beside to her poor mental health, Doruk was in debt. Fortunately, her ex-husband helped her out, and she managed to pay her debts.

In 1975, Doruk announced that she left her career, while she didn't actually take any roles in movies after 1972. She lived in silence for a while since she was ashamed of her heavy weight. She refused to take photographs, saying that the people should remember her as a beauty. She attempted suicide, but her son found and saved her. Doruk completely left her social life behind and lived a quiet life until her death in 1995.