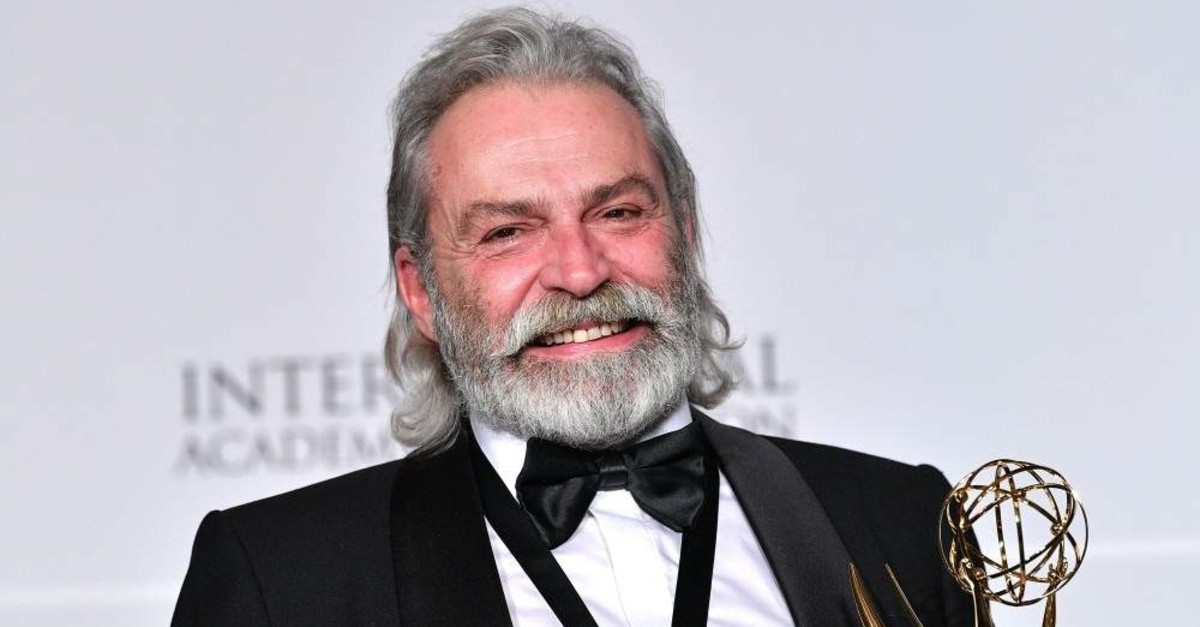 Turkish actor Haluk Bilginer, who has starred in various Hollywood productions along with his career in Turkish cinema and theater, was named best actor for his role as Agah in 'Şahsiyet'