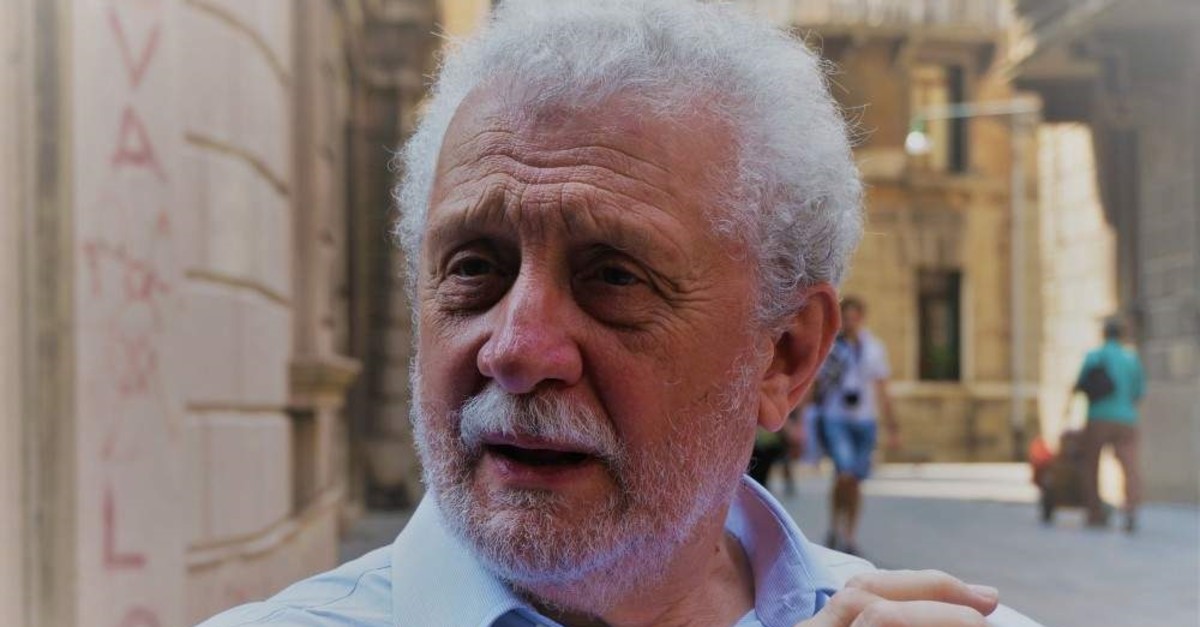 Uğur Tanyeli was born in 1952 in Ankara to a middle-class family. His father was a public servant. Soon after his birth, the family moved to Istanbul, where they would frequently move from one neighborhood to another, which meant Uğur was enrolled in different schools for every grade. He even went to three different schools in the year he was in the third grade, which he calls "a record."

After graduating from high school, Tanyeli enrolled in the Civil Engineering Department of Istanbul Technical University (İTÜ), where he wasn't happy and realized that he didn't want to be an engineer. Instead, he decided to change schools and enrolled at the Architecture Department of the Fine Arts Academy after passing the special talent test required for enrollment.

Tanyeli decided to become an architectural historian during his studies as an undergraduate student. After his graduation from the Architecture Department of the Fine Arts Academy, he began to work as a research assistant in the same department in 1976. He worked there for six years. Unfortunately, he had a quarrel with Bülent Özer, the department head, quit his job as an assistant and withdrew his Ph. D. dissertation.

Uğur Tanyeli has written critical articles and books on architectural understanding in Turkey. He writes on the personal styles of Turkish architects and the questions of architecture in the context of Turkish modernity. His books include "İstanbul 1900-2000: Reading the Housing and Modernization from the Metropolis" (2004), "Turgut Cansever: The Thought Man and the Architect" (2007), "Actors of Architecture: Turkey 1900-2000" (2007), "Dream, Build, Objection: Architectural Criticism Texts" (2011), "Transgression Text: In Pursuit of the Ottoman Locations" (2015) and "Modern Hesitant: Architect Ideologists in Turkey and the World" (2018).