A closer look at Daily Sabah 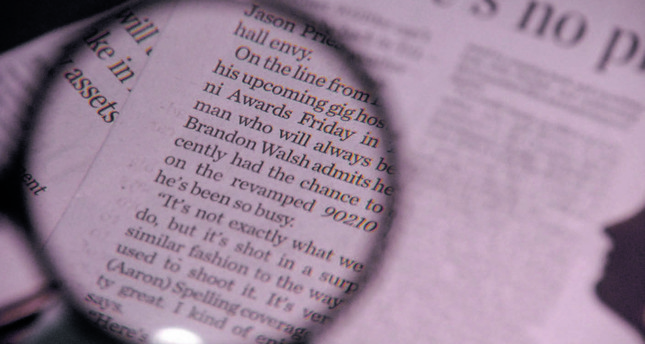 An examination of Daily Sabah's titles shows that out of a total of 386 titles in last week's paper, 170 were local news, 77 regional stories and 139 international pieces. Why does Daily Sabah focus on local Turkish news?

ISTANBUL — Who is Daily Sabah's target audience? What kind of news articles does it usually feature - local or global? As the ombudsman of the newspaper, I usually get asked these questions. To be honest, I waited for a tangible result to answer these questions in a clear fashion.

It may be seen as taking a shortcut but as a person who was present when the newspaper was founded, I suggest readers look at the motto of our paper: "Local Perspective, Global Vision." This motto was thought to define the newspaper's goal. But let us not forget that this motto was chosen during the paper's trial prints.

Today marks the seventh week since the first issue went into print. It is time to test the newspaper to see whether it holds up against its flashy and ambitious motto. With this in mind, assistant ombudsman İsmail Selim Eşsiz and I focused on the previous week's papers. We will discuss the results under several titles and make several key recommendations.

First things first: statistics. Last week, Daily Sabah printed 386 titles. We call them titles because both news articles and columns are included in this figure. 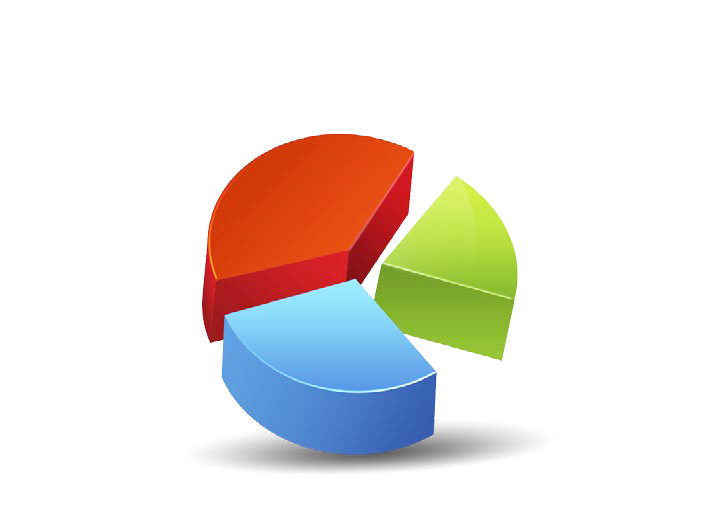 We categorized them geographically with 170 local, 77 regional and 139 international titles. From this examination, it appears that Daily Sabah focuses on local news in Turkey. This is perfectly normal; after all, one of the main objectives of this paper is to present the English speaking world with informative and accurate news from Turkey. In terms of quantity, local news is followed by global news and then regional news. Regional news includes the Balkans, Middle East and Caucasus, or in other words the close quarters of Turkey. However, this distribution changed on two different days. Thursday's paper had 30 global and 28 local titles and Friday had an equal distribution of local and global news with 27 titles each.

To understand this placement we should give you some insight. The Culture and Arts, and Features pages usually focus on local subject matter, while Money is filled with global news. However, we must admit that the Regional page generally lags behind even though it has its own page. If Daily Sabah plans to fulfill its claims of being a regional newspaper it should concentrate more on what is going on in neighboring countries.

When we divide the total title number by six days we find that there are approximately 64.3 titles each day. In the first three days of the week, there were 52, 62 and 63 titles, respectively - all falling under the average. In the Thursday, Friday and Weekend issues, however, there were 68, 72 and 69 titles, respectively - all above the average. This begs the following question:

Does the Monday syndrome last for three days?

The first page is like a showcase for a newspaper, so we spent some time evaluating it. All six issues except one had local headlines on their front pages. The odd one out had a regional headline about Ukraine.

Since Turkey's political climate was quite active in recent days this can be rationalized, but in time some of our readers may expect occasional global and regional focuses in front page headlines.

The distribution of the news on the front page is also surprising. There are 85 titles with 53 being local, 26 regional and only nine global. Compared to what is inside the paper, there are more regional titles than global. How should we interpret this? Personally, I think this is caused by the contradiction between what is seen as ideal and what is actually practical.

There are also Op-Ed and Columns pages. If we think the front page is the showcase then these two pages are certainly the newspaper's library. Last week, a total of 33 articles appeared on these two pages and 22 of them focused on political discussions of Turkey.
The rest were divided with six titles on global subjects and five titles on regional matters.

The relationship between Daily Sabah and Turkish Sabah is one reason why local articles feature so prominently. This can provide sound local material for English-speaking readers but if Daily Sabah aims to be a universal newspaper it should also focus more on regional and global matters. While doing so, it should also reach out to many more contributors from around the region and the world.

Keep up the good work!

During our examination we aimed to discover the ratio of Daily Sabah's own original reporting by its staff. Here are the results. Daily Sabah reporters and editors published a total of 142 news articles. This means that only 37 percent of articles are original and the rest were taken from Turkish Sabah newspaper and other news agencies.

The statics for these original Daily Sabah articles are as follows: 100 articles focused on local news, 26 on regional news and the remaining 16 on global subjects. Two things can be said here.

While doing so, these original pieces should be attributed to the name of the reporters and editors who wrote them rather than just signing "Daily Sabah."

Original and investigative journalism should be acknowledged and rewarded.