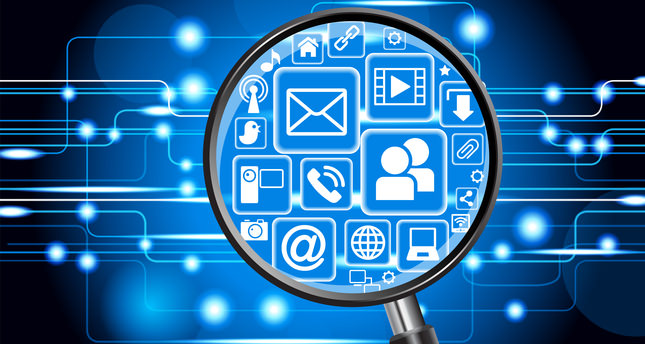 by İbrahim Altay
Apr 21, 2014 12:00 am
ISTANBUL — In our line of work photographs are as informative as the words accompanying them. It may be that the caption is what provides us with details but photos help us visualize.

For example in the recent exclusive news article by Yusuf Selman İnanç in Syria, it was the photographs taken by Erkan Sevenler that provided the world with visual proof of what is going on there. We commend them once again.

But visuals in the newspapers, if not accompanied by informative captions, can be confusing for readers.

We took this matter into consideration and made several suggestions to our colleagues in the past with the article titled "Photos are part of the content." But our recent survey of this week's newspapers proved that another reminder might be needed.

This being said there have certainly been improvements since Daily Sabah's founding on captions. But we will offer examples of several mistakes in order reach an even a better level on the matter.

Let us take the April 14 issue of Daily Sabah. In the columns page, the piece titled "Can the opposition unite for presidential elections" both pictures of opposition leaders Kemal Kılıçdaroğlu (CHP) and Devlet Bahçeli (MHP) weren't identified in a caption. Many of our readers may know who they are but we have to think of those who don't. Also one of the pictures was blurry. So this leaves our newspaper vulnerable to the accusations of picking favorites.

Another example can be seen in the sports page. Most of the players' photographs do not have captions identifying them.

If we take a look at the back page of the April 14 issue, a couple of confusing photographs were there as well. In the article titled "Celebrations commence to mark Prophet Muhammad's Birth", neither of the images have an explanatory text.

There was a text, sure but it didn't say what the pictures are.

There are more examples but these are enough serve our purpose I think. So I ask our colleagues to be more careful on this matter.
Last Update: Apr 24, 2014 11:21 am