Day of the Dead in Hollywood 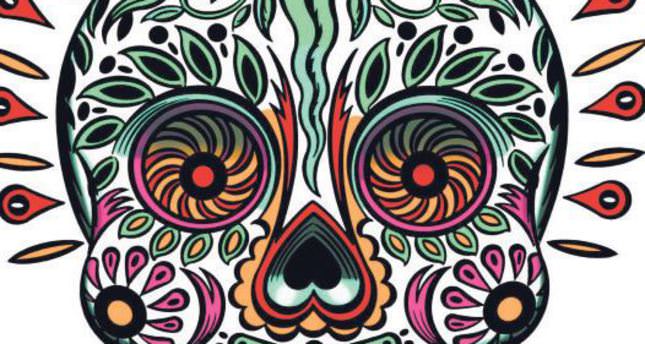 by İsmail Selim Eşsiz Aug 18, 2014 12:00 am
This week one of the smiling faces of Hollywood passed away. Inspiring many with movies like "Dead Poets Society" and "Good Will Hunting" and helping people laugh even more with his witty standup acts; Robin Williams was a big loss to the world of comedy. Instead of mourning him like he deserves, I will look at the unfortunate event from a journalistic point of view.

Like many, I learned of his death from the Internet first after it went viral over social media and board sites. A couple of eager news sites quickly followed the leads up and were the first ones to break the news, however the details were scarce. The only thing in their articles was "Robin Williams found dead." Now, it is understandable that in the world of rapidly disseminating information several other media outlets decided to follow suit leading to more vagueness. Whether it was right or not is of course subject to debate but there is one thing that is definitively wrong; in order to fill their news articles and presumably gain higher ratings, several news websites took it upon themselves to write half-truths and a lot of guessing or even improvising. I've seen some that said Williams was dead after a break in, others said that he overdosed on drugs and the rest said it was a suicide, but didn't agreed on the way he killed himself. Several other articles read: death by overdose, death by hanging, drowning in pool and so on.
Yes, Robin Williams killed himself but without a coroner's report or even a statement from an official or a family member many news outlets decided to play the guessing game. In the end the coroner released an initial report and officials made a statement. So after a quick edit these news websites enjoyed their hits and web traffic without much of a consequence except a small dent in their credibility.

Although it seems fair game by just adding words like "claimed" or "alleged" to whatever guess you conjure up and present to your readers, but without any research or shred of evidence? I think not.

If this is not bad enough another unforgivable sin of journalism was committed when a couple of websites, which I won't even dignify by naming them, leaked photoshopped photos of Williams's alleged corpse with visible rope marks suggesting he hung himself. Not only is it disrespectful to the dead and his family but it is wrong to use graphic photos for sensation's sake alone. Thankfully, these outlets were a little more obscure than the previous ones.

Fuelled by both mistakes of journalism many have taken it upon themselves to harass Williams' family, especially his daughter, Zelda Rae Williams. After constant abuse she decided to quit Twitter as well as Instagram. One of the worst parts of the abuse was the photoshopped images that websites above helped to circumvent through the Internet. It once again shows the power journalists hold and what can happen if they use it in such a distasteful and inconsiderate way.
Last Update: Aug 18, 2014 2:27 am
RELATED TOPICS