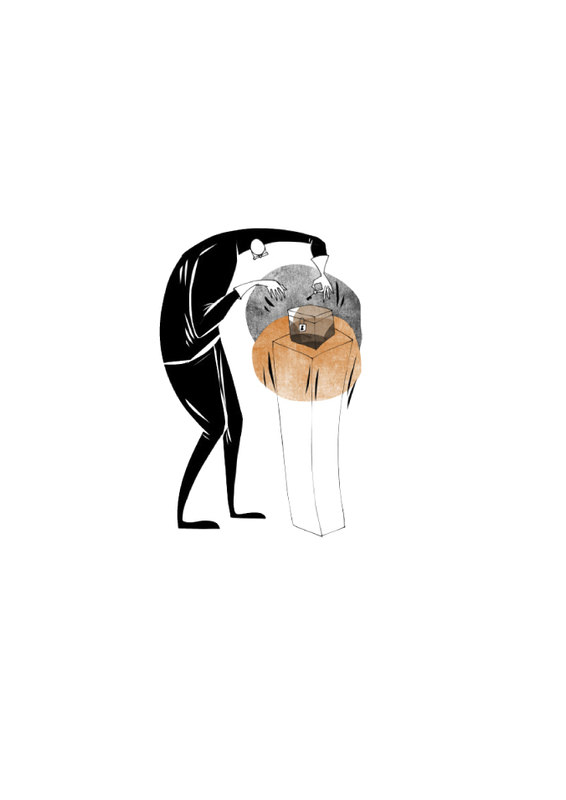 As the elections approach, both journalists and survey companies must be focused on consistency and boosting their ability to analyze society while newspapers must include all relevant details when publishing poll results in order to provide readers with the full picture

As the June 7 elections approach, the appropriate relationship between journalists and survey companies is becoming more significant. Citizens will soon gather at the ballot boxes to elect 550 parliamentarians who will represent them for the next four years. With only two weeks remaining, newspapers publish results of survey after survey conducted by different companies. When we cross-check these surveys, however, we often find that many of their results differ greatly from one another. So the quest?ion remains: Is this difference normal?

Let's take a journey through history. In Turkey, the first democratic elections were conducted on May 27, 1950. The Democrat Party gained the majority to form a government after a landslide victory. However, if you look at the newspapers from that time, you will see that there were almost no news articles or columns predicting that result. Journalists from the time treated the Democrat Party as a marginal movement doomed to lose the election.

The media in Turkey did not learn from that mistake though, since we have seen its recurrence many times. Moreover, they could not analyze people's tendencies and shifts in political identities. Two years after the 1980 military coup, none of the newspapers entertained the possibility of Turgut Özal's Anavatan Party's victory. The same happened in 2002 with the Justice and Development Party's (AK Party) victory, a political party with only one year under its belt that defeated its opponents and gained two thirds of Parliament.

This problem is not exclusive to journalists working in Turkey though. In two recent elections, Northern Cyprus's and the United Kingdom's, survey companies and consequently the media failed to predict the results. Especially in the U.K., no one was expecting the Conservative Party to consolidate its leadership.

We must draw one conclusion from this situation: These mistaken analyses demonstrate the gap between journalists and society continues to widen, especially in Turkey. Journalists who made these mistaken predictions also confess that they are unable to identify, understand and analyze society.

Among journalists, ideological correctness and partisanship runs rampant – often triumphing over social reality, which is another reason for this failure. News articles and commentaries on upcoming elections are usually based on the journalist's own views and shaped by the parties they support instead of objective observation. We might also say that several journalists have a very bad track record and even aim to manipulate voters.

Of course, survey companies do not lag behind journalists in this regard. There are more than 10 survey companies currently conducting polls on the upcoming elections in Turkey, and their predictions sometimes vary by as many as 10 points among one another. Newspapers get to pick and choose, however, only publishing poll results that cast successful light on their supported party.

The existence of a journalistic problem such as this bears no need for discussion. In order to protect readers from these type of journalism, we need to develop certain ethical standards.

First of all, we need to explain one specific point in the clearest way possible to our readers. When conducting election polls, companies only interview a set number of people. Therefore, poll results only reflect the choices of those interviewed and not the society as a whole. Poll results are an assumption while election results are fact.

When newspapers publish the results of a poll, they must clearly indicate the survey company that administered it. If possible, they must also provide the track record of that company in the previous elections by featuring an infographic to show if they published accurate results in the past. By doing so, we can provide readers with an opinion on the company's consistency and success.

Additional information we should be required to disclose is the financier of the poll. Past experiences show that the influence of the financiers can cause bias in pollsters. We also know that survey companies sometimes distort the results in order to appease their financiers. In the past elections, every party was the frontrunner in the polls they financed. If the pollsters were not lying, the only explanation is that the polls were conducted in the regions where those parties had the strongest support.

On top of that, the date of the polls must be provided in articles. After all, the choice of voters can shift on a daily basis due to continuous political campaigns, discussions and events, and sometimes voters only finalize their decision when they cast their ballot.

Lastly, there's the factor of demographics. Details concerning the surveys, such as the number of people, their location, age and economic and social situations, must be featured in the article in the most complete manner possible. After all, even though polls are conducted to determine society's tendencies, it can only represent the people interviewed in the process.

Importance of the questions

The answers are as important as the questions, and this does not change with election polls. Here are seemingly similar questions: "Who would you vote for if the elections were today?" "Which political party do you find closest to your beliefs?" and "Which party do you think was the most successful fielding candidates in your area?" But as I said before, these are only seemingly similar and, in fact, they are quite different in terms of meaning and intention. Their answers are not interchangeable; therefore, when publishing poll results, we must also write what questions were asked rather than just putting the political party abbreviations next to a percentage. There is no obligation forcing journalists to publish all of the poll results. But in order to provide readers with different perspectives, publishing polls with diversified results together is recommended. After the elections, I believe a respectable newspaper should question the consistency of the polls they published and share the result with their readers. This can incline survey companies to act more carefully next time. Once again, I would like to underscore one specific point for our colleagues at Daily Sabah: The decision by the Supreme Electoral Council of Turkey to prohibit publishing poll results when elections are about to happen is not advised, but is a rule newspapers are bound to abide by.
RELATED TOPICS