Lack of logic in Turkish media 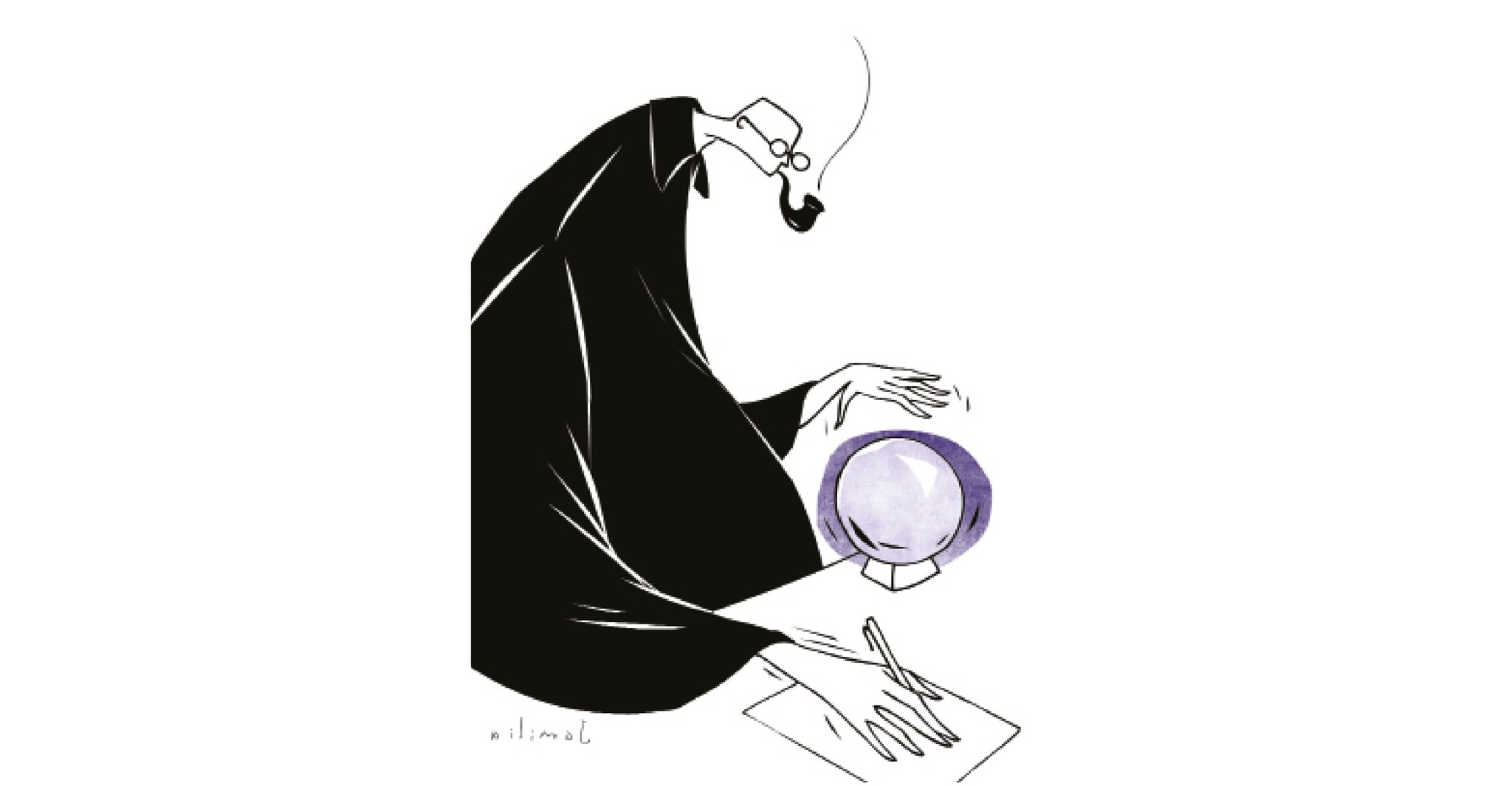 Last week, we looked at the foreign media's approach to the terror attack in a nightclub in Ortaköy, Istanbul, which took place on New Year's Eve. Even though criticism was far more prevalent than praise in that article, I am sad to say that the Turkish media fared little better when it came to covering the news.

Fallacy or nonsense roughly stems from faulty reasoning. Or more correctly, it shows itself when a person uses their discernment mistakenly and interprets the data falsely. It can also happen if a person either misunderstands the cause and effect relations or distorts them. When this is the case, the false argument or mistaken judgment can be called a fallacy. The person in question can be anyone, and quite frequently we see politicians, writers, activists, journalists or those who claim to be experts on anything. ﻿

Prejudices, sentimentality, impetuousness, negligence, mistaken references, exaggerated generalizations, the inability to hold one's tongue, lack of the necessary information and zealotry are all main factors that lead to the creation many of fallacies.

These fallacies can seem very convincing; they can gather quite a following, and can be debated endlessly on TV channels and newspapers.

They can also deeply affect a society, lead to fractions and result in schisms.

But in the end, the fact of the matter remains the same: They are fallacies.

On New Year's Eve, terrorism once again put innocents, who were having fun in a nightclub, in its crosshairs. Thirty-nine people lost their lives, while more than 60 were injured. And right after the attack took place, the disinformation storm started with great fervor. As soon as the rifle of the terrorist stopped firing, its job of spreading fear was undertaken by the fallacy machine.

Imaginary statements got mixed up with depictions of the situation. Statements based on belief, guesses and even wishes were presented as empirical or scientific truth. Numerous causes and effects were listed despite nearly all of them lacking any meaningful logical thread linking them to each other.

During those hours when our knowledge about the attack and the attacker was almost nonexistent, some people in an apparent chain of erroneous thought, declared the situation as an attack against a lifestyle.

Some others accepted this as the absolute truth, while nodding their heads and giving it their wholehearted support. It was as if they had intimate information about the attack and the driving force behind it, almost as complete as the terrorist organization itself.

If you already had this kind of supernatural talent for information gathering, why did you not warn us beforehand so that the authorities could stop it from happening?

If you did not have this power and knowledge, why were you acting as if you did instead of staying silent while the truth was unearthed? Or why did you not try to find the truth yourselves instead of making wild speculations that changed with every bit of new information?

And why, oh why are you hogging the public agenda with these fallacies and confusing a society trying to bind its wounds?

First hoursThe first hours after the attack were filled with uncertainty. We did not even know who the terrorist was or where the attack exactly took place. Yet these logic-impaired people were already looking for ways to transform the pain into political profit, skipping over sadness, mourning, respect for the pain of others as well as solidarity against terrorism.

Unfortunately, they were also successful in their endeavor. They managed to start a discussion of "lifestyle." Even when we found out that the terrorist was a professional killer and not even a Turkish citizen, they continued to draw public interest in this subject. Although their arguments were proven false and new information undercut their rhetoric, they continued to do what the terrorist could not do with his gun. Of course, the media was their chief medium and collaborator in this regard. As always, our media falls into the trap of fallacy quickly. Here are some examples:

Now even an hour after the first news broke about the attack, a claim that the terrorist was wearing a Santa Claus costume during the attack was made. It was reported as a fact on numerous news websites and TV channels. It turned out to be false.

Another false claim was that the owner of the club was informed of the attack by the United States Consulate prior to New Year's Eve. This too was refuted by the owner himself.

There are quite a number of trade associations, foundations, societies, unions and councils in our country. They release statements on almost every topic on the public agenda, as is their right. They are more than welcome to. They condemn terrorist attacks, while showing solidarity with those affected. This too is perfectly okay. When a news ban is in place, they criticize it too, and usually they are right in their frustrations. But they should also take a look at themselves.

Unfortunately, our country has been undergoing terrorist attacks that have continued for decades. Yet none of us manage to conduct ourselves in an expert manner when it comes to covering this terrorism. We are far behind the world when it comes to international standards from an ethical standpoint.

You might be critical of officials' approach to the coverage of terror attacks. Determining and monitoring ethical principles that must be the responsibility of journalists. I can certainly understand those sentiments and have uttered them in this corner quite a few times. But what are you waiting for – when will you genuinely start the debate on how to cover terror news and put forth ethical principles on the topic?

How much more of a problem must terror become before you take the initiative, start a comprehensive debate on the media or at least form a unified understanding between your members?