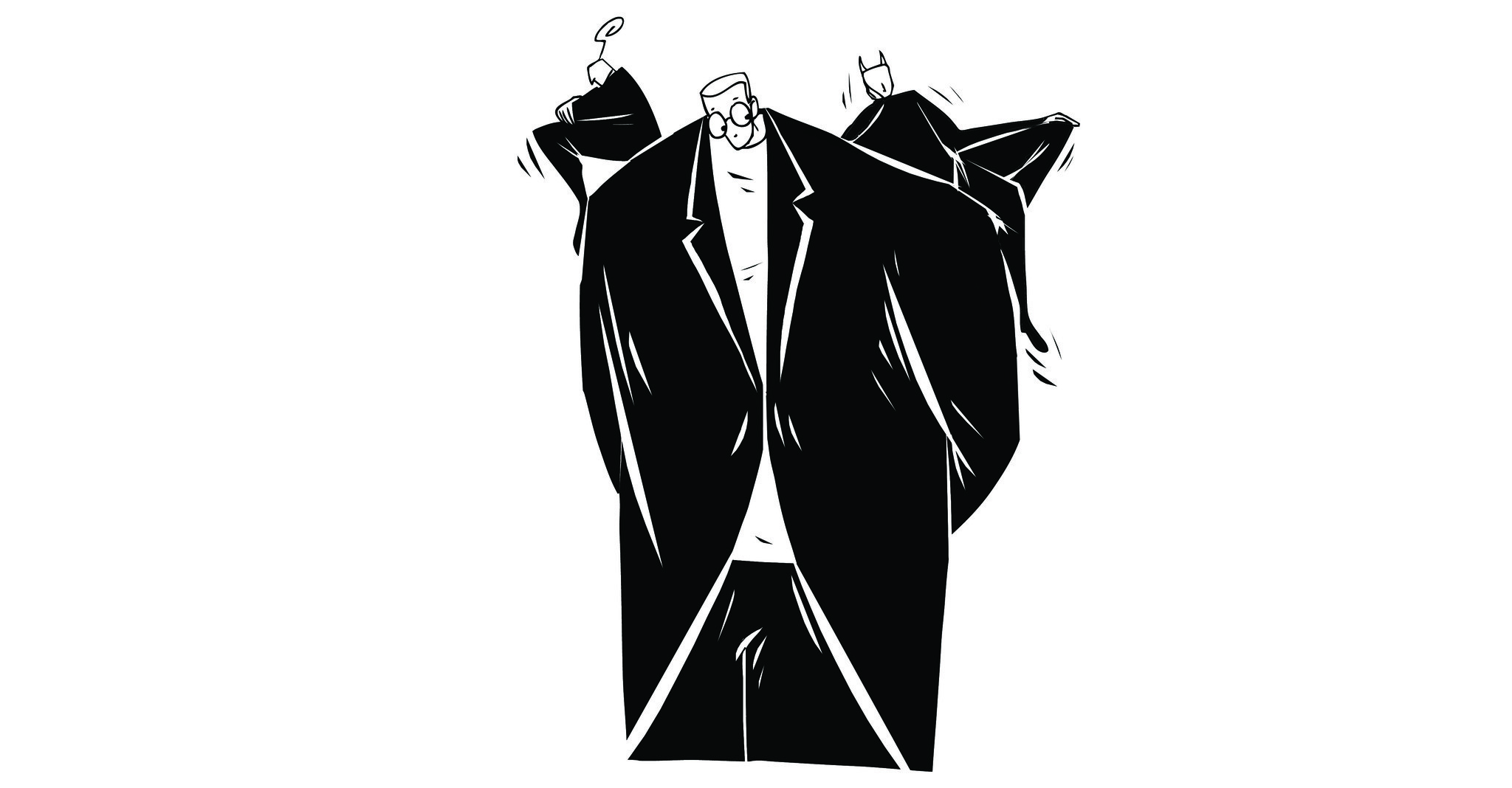 Apart from setting a legal precedent for future verdicts, the Bollea v. Gawker lawsuit should more importantly be regarded as a wake-up call for tabloid journalism, because it laid bare that public interest and freedom of speech cannot be all-encompassing shields, protecting violators of common ethics

It seemed like a stroke of genius in the beginning. After all, many journalists would enjoy a drink with their colleagues at the bar after a day's work as they chatted about the day's events. Most of this chitchat would be gossip about people, events and their colleagues. Considering most of these played out on barstools and not in editorial offices, one could be extremely relaxed, cruel, indifferent and even vicious.

Combining knowledge gained through the course of their work with guesses and assumptions, journalists would either excessively glorify or mortify popular media figures, businessmen, artists, athletes, politicians and so forth. Almost no one would be safe from these cutting remarks, which were a union of truth and hearsay, not to mention the wording and language at these sessions were at best informal or filled with vulgarities at worst. Some might even call this journalist locker room talk.

Even if these unfiltered and fuddled conversations contained a grain of truth, many would not find their way to news reports, and if they did, they would be considered superfluous for lacking many components of what makes news, news.

In these circumstances, Nick Denton entered the scene. He created the now-defunct website Gawker to fill the gap I tried to convey above, without regarding whether or not such a gap should be fulfilled at all. Privacy issues, no attention to many accepted and implemented ethics and avoiding any attempts to retain politeness, while not shying away from offending and insulting, made the website a successful enterprise in a technical sense – with the emphasis on the word technical.

After all, it was followed, commented on and argued about. It was setting the agenda. It became a source of fun and nightmare for many known figures. At least until they decided to take on the legendary American wrestler Hulk Hogan or more precisely until they were sued by Terry Bollea.

Hulk Hogan was a figure created by the American entertainment industry. He was an actor for the scene, a character to entertain people. The real name of the tall, longhaired and mustached and muscular figure is Terry Bollea.

The rumor was that there was a tape of Bollea or Hogan with the wife of one of his friends. Both the friend and the wife were well-known celebrities.

Gawker got their hands on these recordings and published them on its website and pandemonium followed. Bolero's lawyers demanded the removal of the video and the news article from the website. When their requests were not met by Gawker, they started one of the entertainment industry's biggest lawsuits.

After the course of the lawsuit that was followed closely by media, Hulk Hogan and plaintiffs won, and the court ruled the website must pay $31 million in damages. Its owner filed for bankruptcy. The employees were left without jobs. Even after the site was sold to another group, it failed to stay alive, and in the end, the website folded.

It was a case filled with surprises as well. While the lawsuit was in the process of deliberation, it turned out that it was funded by Peter Thiel, a Silicon Valley billionaire.

Thiel and Gawker went way back as the site had published several articles on him in the past. Thiel described his support as the most philanthropic thing he had ever done in his life. One of Bollea's lawyers was also the lawyer of Melanie Trump before her husband became U.S. president.﻿

Some legal experts and journalists said that the ruling was one of the biggest blows ever to the freedom of idea and speech ever. However, others were convinced.

Filled with tactical deliberations, obstinacy and japes below the belt, the court case had two turning points while under strict public scrutiny.

The first was when some under-oath statements by the Gawker editor became public. The lawyer for Bollea asked the editor, "Can you imagine a situation where a celebrity sex tape would not be newsworthy?" The editor answered, "If they were a child." When asked to clarify what he meant by child, the editor answered, anyone under the age of four.

This half-joking statement also brought the website's ethics and approach to media under scrutiny, and it was found unacceptable.

The second turning point was when Bollea's thesis, "Hulk Hogan was an American hero, but he and Hogan were never the same person," worked.

His lawyers argued that fictional identity and official identity should be separated and managed to get the jury to accept that reasoning. In numerous sessions, the wrestler's lawyers were insistent on the fact their client was inside his home and closed off from the public, thus making him Terry Bollea in that situation. When he opened his doors and went out in public, he was Hulk Hogan. Therefore, Hogan couldn't be judged based on the actions of Bollea.

In the end, the court ruled in favor of this reasoning, setting a precedent, and deemed that releasing Bollea's tapes were not in the public interest.

Not only did this have implications for future cases, it is also important for our approach to news making. I can't help but wonder the thoughts of our colleagues in Turkish tabloids regarding this. Time will tell.