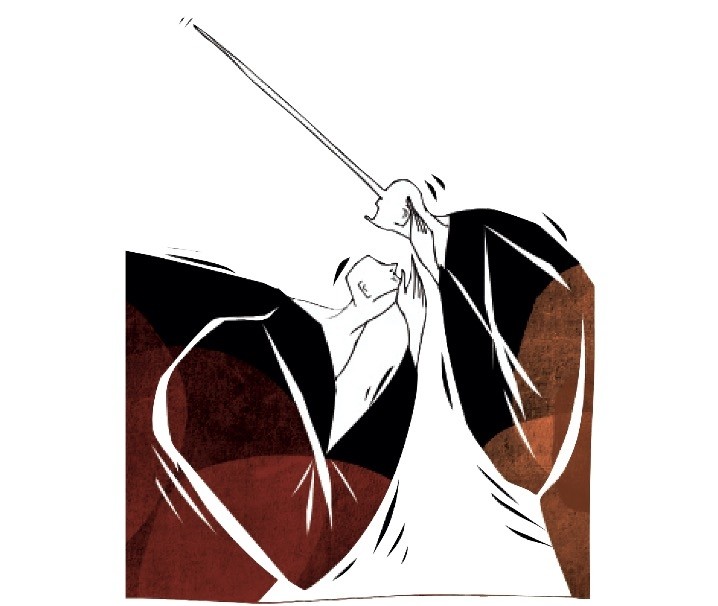 Social media literacy is just as important as media literacy when it comes to steering clear of propaganda and the spread of manipulative content, especially since social media is largely regarded as a valid news source by a vast majority of the public

When the job of an individual is for the consumption of the public eye, by nature a certain amount of exposure is assumed. Since the end product in journalism is almost solely for the purpose of public consumption, we are always in the public eye and this comes with its own advantages and disadvantages.

With the medium of journalism shifting heavily to internet form, both the achievements and mistakes of day-to-day newsmaking are now laid bare indefinitely without any need to save past issues of newspapers or to visit local libraries to search archives. After all, once something is on the internet, it is no longer possible to completely erase, contain or hide it. While the right to be forgotten is an impo﻿rtant matter that we and many others have debated before, it will not be the focus of this week's Reader's Corner, despite the preamble. No, this week we will take a look at an event revolving around our sister newspaper, Sabah daily.

During last year's Eid al-Adha, a news article published in Sabah daily received some criticism for a sentence in the report. The said sentence was from a news article that was about hajj pilgrims and it said: "The day eagerly awaited by hajj pilgrims is finally here. As they don their white ihrams, 3 million Muslims all speaking different languages from various religions and of all colors will join each other at Mount Arafat."

I wonder if you noticed the critical mistake in the sentence above. I say that because the mistake stems from a cliché template of "speaking different languages from various religions and of all colors" used by journalists around the world and therefore it is easy to miss it.

The phrase "with different religions" is a glaring mistake considering that all of the hajj pilgrims are Muslims. Our attentive readers at Sabah daily quickly spotted the mistake and reviewed the situation first-hand at Sabah daily's Reader's Corner. The reporter who wrote the news article and editor of the page apologized in the aftermath.

In the relevant Reader's Corner article, we emphasized the importance of avoiding these types of cliché templates while urging our colleagues to be more cautious in the future. Thus, the matter was resolved with the necessary correction and introspection. Or so we thought.

This year, however, we received similar complaints during Eid al-Adha. Making the same mistake again would certainly be embarrassing and we quickly reviewed this year's complaints and related news articles in order to find out about source. It turned out the reason for the complaints stemmed from a "trolling" attempt on social media.

It appears some ill-intentioned individuals decided to save images of last year's incorrect article and waited an entire year before publishing the errors once again on social media, depicting the information as a picture from this year's newspaper. They waited for the time when Muslims to join each other at Mount Arafat once again and decided to take a cheap shot at Sabah daily by falsely presenting last year's mistake as a fresh one.

It is clear that this was a malicious act. The picture of the news article spread like wildfire on social media as people took a second in their daily shifts to read the news and, by the end of the day, the damage was already done.

Of course, those who originally made the trolling attempt were clearly aware that this was a news article from yesteryear but those from the second link of the chain were unaware of this, as they did not check the date of the said news article. Clearly, they shared it without any research because the initial result of the inquiry would be the article we wrote on the subject last year that both explained and analyzed the situation. Instead, they added their own ironical comments, got a few likes as a result while sharing the mistaken screen capture. Some even decided to call the newspaper to account.

We have always emphasized the importance of media literacy and since social media is seen as a news source by the public, it is time to increase proficiency in social media literacy. Some of the common grievances people have with the media today stem from this problem, especially when it comes to propaganda and manipulative journalism, which many accuse the media of participating in. Even if you trust the credibility of a media source with all your heart, a simple search is never amiss; much more so when it comes to rumors and "evidence" originating from social media. Habits of verification are not at the sole purview of journalists, as readers too must change their habits in accordance with the influx of fake news floating around in abundance.