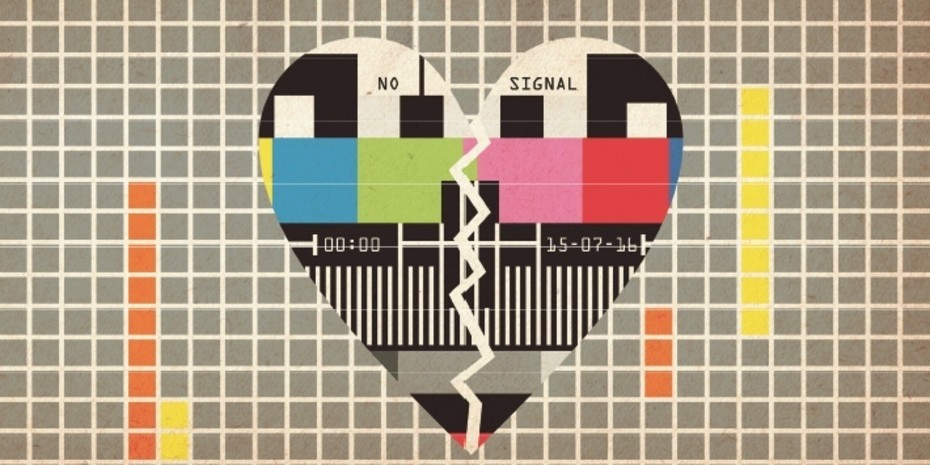 With the recent debate sparked on how to report traffic accidents involving transport companies' intercity buses and whether omitting the company names is self-censorship, almost all Turkish media organizations reached a compromise in a rare but welcome show of unity with a set of ethical principles for all to follow

As traffic accidents have long been a permanent aspect of the pages of national and local newspapers in Turkey during peak travel times, such as the Ramadan holiday, Eid al-Fitr, and the Qurban holiday, Eid al-Adha (Feast of Sacrifice), there is often an influx of such news stories, as travelers drive across the country and state officials issue repeated warnings on road and traffic safety. That being said, the transportation sector is thrown into the spotlight as accidents involving intercity buses result in casualties and sometimes leads to public outrage, fueling the debate about safety and supervision in the sector. In regards to journalism and the Turkish media, the debate has become centered on how to report news about traffic accidents involving these buses, as the transportation sector comes under further scrutiny.

Before getting into this debate, however, it would be prudent to take a closer look at the current "status-quo" regarding how the said news articles are published and, more interestingly, the wording used to describe such stories. Up until now, when a traffic accident involving a major transportation company occurred, the typical journalistic method of reporting it included blurring the name of the company involved, while printing photos of the wrecked bus, while refraining from mentioning the name of the bus company in the article. Regardless of the news medium, be it a newspaper, website or TV channel, this approach to reporting such incidents was, until now, a procedural practice that was always in effect.

Hıncal Uluç, a Sabah columnist, labeled the current practice of blurring photos and omitting the name of the company involved as a form of self-censorship, writing numerous, consecutive articles on the subject. To summarize the articles briefly, Uluç said that the names of the bus companies involved in vehicular accidents should not be hidden, rather stating that the names of the companies involved should be exposed. He also speculated as to the effects that such action would have on these bus companies, suggesting that bad press would compel these transportation companies to be more careful and also pressure them to take more precautionary measures to prevent future bus accidents.

In articles published in Sabah, Uluç blamed managers of TV and news agencies accused of airing and publishing news about these accidents, while omitting the names of the companies involved. Managers of major Turkish media groups have responded to the criticism, which has evolved into a heated debate in Turkey.

Responding to Uluç's articles, Kanal D News Editor-in-Chief Süleyman Sarılar argued that newspapers and TV channels are subject to different rules and legal constraints, saying that according to Turkish law, TV channels were required to censor the related news in this manner. When Uluç asked him to extrapolate on the laws that require him to enforce this practice, Sarılar failed to provide a clear answer.

On the other hand, a man who has written several articles on the subject, Hürriyet Reader's Representative Faruk Bildirici threw his hat into the ring and stated that there was no such requirement by law and that the practice of censoring news in this manner is wrong.

Another target of Uluç's criticisms, Anadolu Agency (AA) CEO Şenol Kazancı, provided a very constructive contribution to the debate. In his letter addressed to Uluç, Kazancı said that he too is against this type of procedural reporting, adding: "Your sentiments on publishing photos of buses that are involved in traffic accidents with the names of their transportation companies being visible is in the right and on point. It is quite clear that publishing the names of these companies will serve as effective enforcement for increasing traffic safety."

Well, I am happy to say that the debate has yielded some positive results, as AA has launched a study into the principles of reporting traffic accidents that involve buses. With the combined efforts of editors and lawyers under the leadership of AA's Editor-in-Chief Metin Mutanoğlu, along with Bildirici, a Traffic Accident Reports Manual was created that details the 10 principles of such reporting.

Media ombudsmen at Turkish newspapers reviewed the principles in the manual and announced their support for the endeavor. Also, as another important result of this joined effort, the Turkish media has finally managed to reach a compromise on this matter, one that comes after a long time of discord that has now changed as they band together for this common goal. It is a joyous occasion indeed. Despite being pro-government and anti-government, numerous media organizations announced their support for the principles and stated that they will act accordingly from now on. Here are the media organizations that have pledged their support: Sabah, A Haber, Akşam, Birgün, CNN Türk, Cumhuriyet, Dogan News Agency, Habertürk, Habertürk TV, Halk TV, Hürriyet, Hürriyet Daily News, Kanal D, Kanal 7, Milliyet, NTV, Posta, Sözcü, Star, TRT, TV NET, Ülke TV, Vatan and Yeni Şafak.

There is another name that is missing from the list above and that is our own newspaper. Daily Sabah Editor-in-Chief Serdar Karagöz and the DS Editorial Board stated that they find this study beneficial and announced their support. From now on, when Daily Sabah reports on traffic accidents, these principles will be in effect.

My sincerest hope is that this cooperation and display of compromise will serve as an example in the future and that Turkish media will work more closely with fellow journalists when it comes to determining the ethical rules of reporting and enforcing these rules to have maximum effectiveness as a journalistic news source. After all, a precedent now exists, and as recent history has shown, we can indeed work together despite our differences in political views.

Now, let me finish with the previously mentioned 10 principles translated from Turkish:

A guide to writing news stories on traffic accidents

1. Public good is the priority in reporting on traffic accidents; an objective and simple language should be used; abstain from using statements that could be construed as sensational or prejudicial.

2.The name of the company that owns the coach/automobile involved in a deadly collision, how the collision took place is written without prejudice. The company name or the license plate in photographs or videos from the scene of the collision is not pixelated.

3. The fault of the driver of the coach/automobile cannot be included in the article or commented on.

4. The company that owns the coach/automobile involved needs to be contacted. A company representative should be asked to comment on the collision and any comment definitely needs to be included in the article.

5. Statements made by witnesses and passengers about the collision are included in an objective manner and need to be cited as claims not facts. Any accusation or excessive claims should not be included in the article.

6. No unsourced statements or declarations should be included in the article. Statements made by officials need to include their name and title.

7. Follow up stories need to include traffic reports and other official documents.

8. The names of people who died or were injured in deadly collisions are not included the report unless absolutely certain they are accurate.

9. Photos or footage of collisions that infringe on human honor or bloody images cannot be used to accompany the story. Close ups of dead victims cannot be used. In wider angle photos, faces should definitely be pixelated.

10. Reports on traffic collision need to encourage firms and traffic authorities to implement measures that will prevent their repeat and create public awareness. Stories include expert opinions for educational purposes.