Getting the whole picture 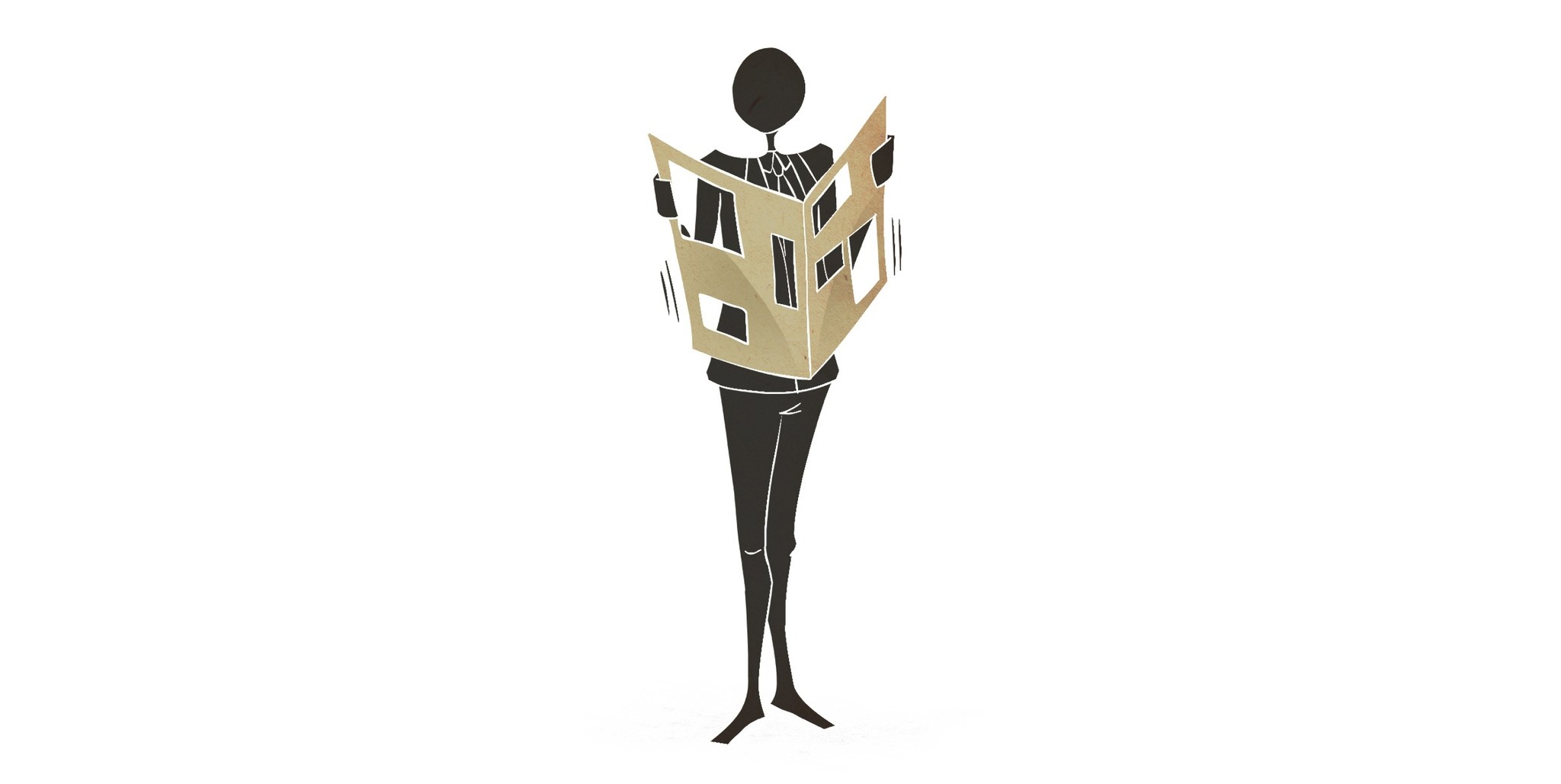 The accusation of plagiarism is not something that can be thrown around lightly in journalism, especially when lacking all the relevant facts

In journalistic and literary fields, where the pen is considered mightier than the sword, the rights associated with written content are one of the paramount aspects of the continued existence of academia, literature and, of course, journalism. In that context, when allegations of plagiarism are made, it is only natural to take such claims seriously. However, in the same line, it is equally important to never make allegations of this nature lightly.

Earlier last week, Daily Sabah published an article in its Feature section titled, "Afro-Turks consider Turkey home, but wonder about their roots in Africa." On Oct. 30, Davide Lerner, "a freelance journalist reporting on Turkey and the Middle East and occasionally the Balkans," according to his Twitter bio, sent a tweet accusing Daily Sabah of plagiarism. The tweet in question included a picture of Daily Sabah's Feature page that left out the original source and said, "Today[,] 'Sabah' ran a piece on Afro-Turks - [a piece that was taken] almost word-by-word [from] mine from last week. Except Ottoman slaves are "workers who came to Anatolia!'" The article in question, written by Lerner, was titled, "The Afro-Turks: Turkey's Little-Known Black Minority Reclaims its Past," and was published on Haaretz on Oct. 26.

Of course, in the wake of the allegation, we looked into the matter and our lifestyle and feature editor, Miraç Geyik, contacted Lerner regarding his allegation. However, before delving into the details of that correspondence, there is a specific fact to be addressed that is of paramount importance when it comes to the allegation.

The article in question came from Anadolu Agency (AA), and this reference was clearly defined in the byline of the said article. However, both pictures of the Daily Sabah page that were posted on Lerner's Twitter feed did not include that part of the frame. The original source, an article published by AA on Oct. 26, was written in Turkish by Efsun Yılmaz and Daily Sabah's editor had it translated for publication in Daily Sabah.

Our editor informed Lerner of the situation and explained the aforementioned fact, even inviting him to visit the Daily Sabah office in Istanbul. Lerner responded by acknowledging the fact that the source of the article was indeed AA and not Daily Sabah.

The situation surrounding Afro-Turks and the roots of their existence is not a new topic for Turkish media outlets, either. This subject has a tendency of gaining traction in the media every few years, with similar information and interviews and the eventual tapering off of the subject matter's appearance in the media, only to resurface a year or two later. Although we took a cursory glance in comparing AA's piece with Lerner's article, we cannot definitely say that this is an incident that can be described as plagiarism. Nevertheless, this is a matter that best be resolved between Mr. Lerner and AA.

With these issues out of the way, there is another issue to address here. After it became clear that Daily Sabah was not the source of the alleged plagiarism, our Washington correspondent Ragıp Soylu asked Lerner to remedy the situation of mistaken accusation in a tweet, saying: "Thanks for the clarification. Would you also delete your initial tweet in which you wrongly accuse Daily Sabah of plagiarism?"

Lerner replied by saying, "a paper is responsible for what goes on its pages." While this is a statement that I agree with, there is still another ethical consideration that needs to be addressed here. If you have visited Lerner's Twitter page by the time that this article is published, you would only see the two tweets regarding the matter accused Daily Sabah of plagiarism. There have been no corrections made, no clarification offered to indicate that the article's source was not Daily Sabah. Only by entering the "Tweets and Replies" section of Lerner's Twitter page will you find a reply from him which says, "Indeed @miracgeyik of DailySabah[,] and many others[,] like you[,] have pointed out that the piece was originally taken from AA, not a Sabah journo…" As I said in the beginning, raising accusations of stealing and plagiarizing another agency or journalist's work is a serious matter when it comes to professions such as ours. According to the principles of journalism, corrections should be made in a similar manner to the error. As false accusations have the potential to affect the credibility of a newspaper or a journalist, the same level of consideration that went into raising the allegation must be used to correct it. After all, just as Daily Sabah is responsible for what is printed on its pages, Mr. Lerner is also responsible for what is posted on his Twitter account, as far as ethics are concerned.