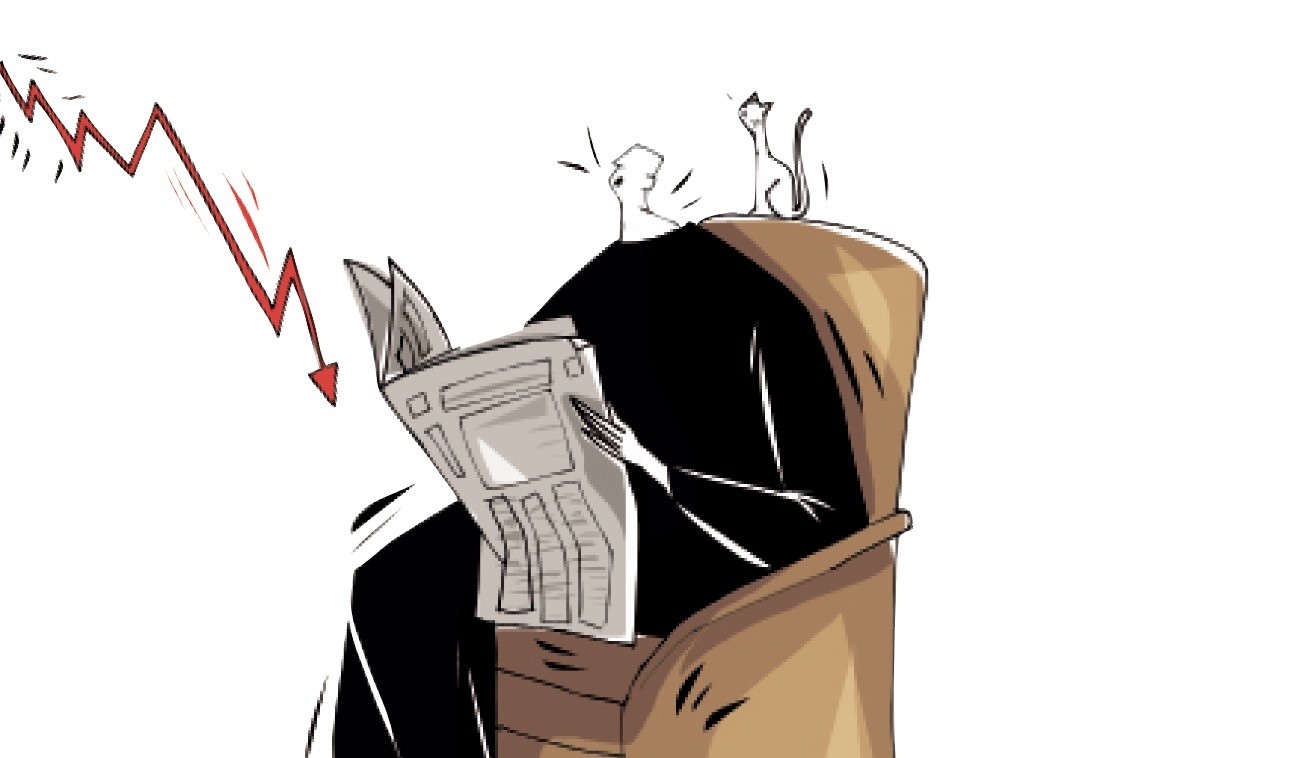 Though numbers suggest that Turkish magazines focus on a wider variety of subjects unlike newspapers, both face a tough time ahead due to dwindling circulations

What does an average reader look for in a newspaper? Apparently, the majority focuses on political and daily news or that is what the newspapers themselves suggest if we consider the ratio of different issues they address in print.

According to the Turkish Statistical Institute (TurkStat), in July 2017, more than 86.9 percent of all newspapers in Turkey focused on political and daily news. But there are a number of reasons for this of course.

Although social media's popularity as a news source continues to grow, when it comes to political news and analyses, newspapers still have the edge with their political correspondents, backstage access, anonymous sources and so forth. Credibility is another strong point that remains in favor of newspapers.

Turkey's national dailies, which are squarely in the political and daily news articles camp, also publish supplements that focus on culture and arts. This makes it more difficult for newspapers that address other subjects to emerge.

However, there are a couple of exceptions. The first is sports newspapers. There are several major dailies, and they continue to thrive without relying on anything other than sports. And let's not forget the tabloids either as they too have a strong presence.

The second exception would be newspapers that solely focus on the economy and business news. While they may have a smaller circulation than sports dailies, they continue to have a strong presence.

TurkStat numbers also point out this situation although there are several additions to the pie. Industry-specific publications cover 2.9 percent, while local newspapers are at 2.1 percent. The category "other" is the second largest after political and daily news with 6.5 percent, but it contains different categories, including sports, literature, history, education, culture, tourism, tabloid, women, children, science, art, so on and so forth. Economy, trade, and finance came last in terms of numbers with 1.6 percent.

However, if we are to look at magazines, the distribution is much more balanced compared to newspapers. If we are to ignore "other" as a category, industry-specific magazines are at the forefront with 18.1 percent, while academia is a close second with 13.3 percent. Education and culture and tourism almost have the same market presence with their 7.6 and 7.5 percentages, respectively.Magazines that focus on corporate content are at 6.6, while politics and daily news fared badly with just 6 percent. Heath is also another important category with 5.8 percent, while literature and history come with 5.3 percent.

If we are to look at the "others" category, it has a number of popular subjects like Economy, trade, finance, tabloid, fashion, shopping, women, children, science, art, etc. More than 30 percent of magazines in Turkey focus on these categories.

It is important to note here that these categories of magazines and newspapers are based on the majority of the content they focus on, and therefore can very well contain articles that belong to different subjects.

Regardless, the extreme focus of newspapers on the political and daily news may actually hurt readers who look for more variety and eventually turn them away to look for alternates. If we consider the current numbers, print media cannot afford to lose any more audience.

The study also provides numbers that are less than optimistic for print media. The number of newspapers and magazines decreased 7.9 percent in 2016 compared to the previous year. This means at least 204 newspapers or publications out of a total 2,527 folded in just one year.

Circulation numbers also painted a grim picture. Total circulation of newspapers and magazines decreased 20 percent, bringing it down from 2.132 billion to just 1.705 million.

The decline in circulation was less severe in the case of newspapers with 19.6 percent compared to a 26.9 percent decrease for magazines.

Regardless, a one in five decrease overall is quite an alarming sign, especially considering this was in a single year. But given this is not something unique to Turkey, but rather a worldwide phenomenon, we have to act sooner rather than later by isolating our strengths and playing to them.

We have been making similar points for quite some time and were not alone in that regard either. So hopefully the 2017 numbers, which will probably be published in the upcoming months, will show whether these efforts have been effective or not. Let's wait and see.

Although everyone, journalists and readers alike, have been voicing concerns over fake news for quite some time now, steps to prevent its spread have been few and far between.

There are of course some preventative measures and in most cases, proactive methods have proved more effective than reactive ones. But both have their places in this struggle against something that can be described as an information disorder.

We all know the saying that "a lie travels halfway around the world before truth ties its shoes," but that does not mean simply giving up. With immediate responses and clarifications on the subjects of fake news articles and social media posts, it is possible to lessen their effectiveness. For that, I congratulate Daily Sabah for its efforts. Even if we cannot stay a step ahead of social media, a prompt counter to fake information with correct information and credible news ensures that we can at least keep up.

This is not a solitary effort either. After all, fake news can easily be called out by other social media users and that seems to be the case in most situations. Newspapers and their websites can also project that effort for a wider audience by adding their credibility and fact-checking abilities to the process.

The saying, "all that is necessary for evil to triumph is for good men to do nothing," applies here as well since, without a considerable opposition, fake news can and is running rampant.