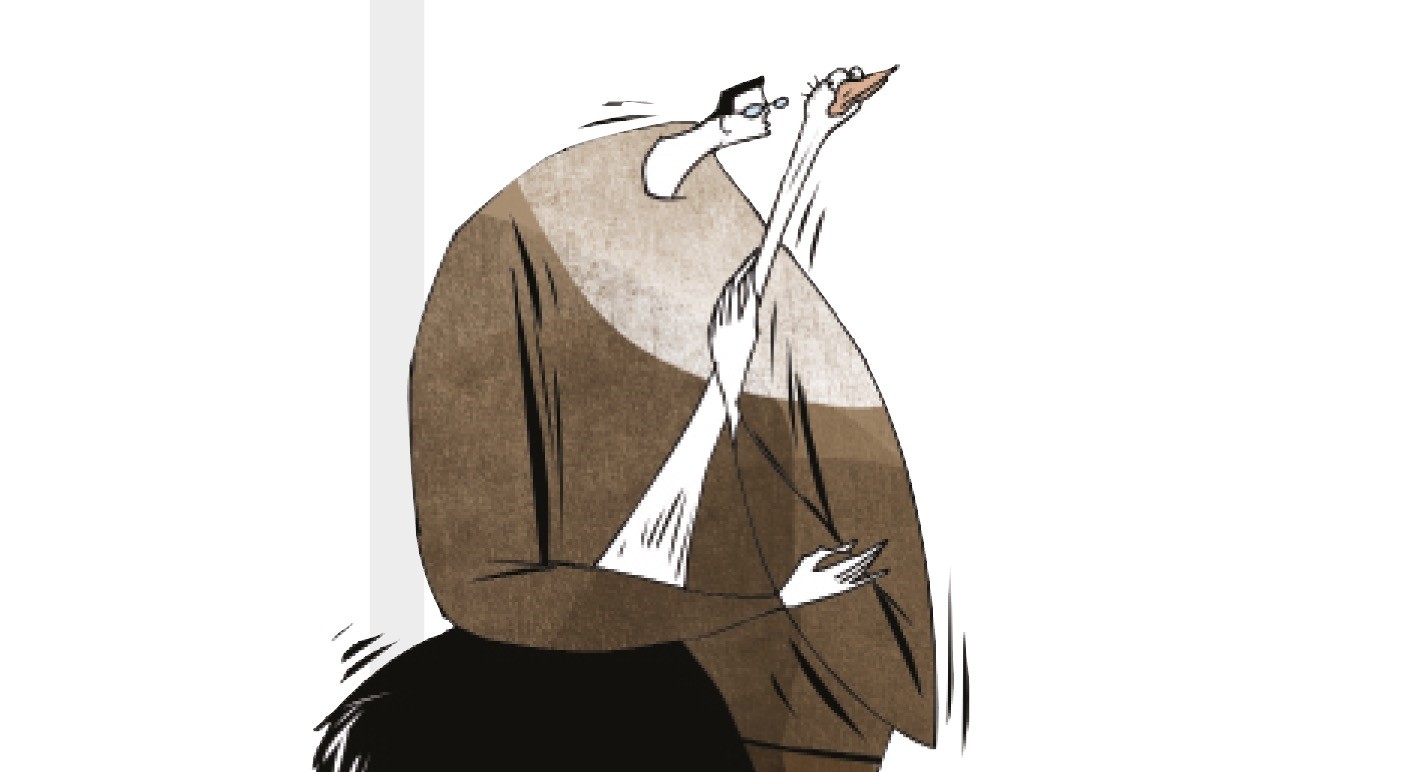 With the significance of photojournalism as strong as ever for both newspapers and their readers, complex situations are being condensed into a single frame

With the rapid developments of transportation and communication technologies in the last century, change became a more common thing compared to the past. In a shorter time than the transition between word of mouth to written news, we became used to seeing an event rather than reading about it. Then came watching an event and with social media, we are starting to gain the chance of being part of it nowadays.

Regardless of the last two steps however, photographs are still very much a centerpiece of many different mediums. This is seen from individuals who snap the right shot for their Instagram pages to photojournalists who manage to condense the suffering of a civil war in a single impactful moment.

There is also the aspect of credibility to consider as well. After all, written words can be dismissed as hearsay and bias regardless of the credibility of those who hold the pen, but a picture still lends more credibility despite recent photo manipulation technologies. However, what those technologies were unable to do, which is to lower the credibility of photos, fake news started to manifest easier. After all, using photos to support the fake news you want to spread requires no subtlety or effort. All you need to do is to find a vaguely related image and after putting any headline you want, release it to the wild lands of social media. After all, who will find out whether the photo of a tank was from a recent conflict in Syria or from a couple of years ago in another part of the world. But let us put a pin on that for the later parts of the article.

When portrayed in movies or TV shows, photojournalists usually have two distinct stereotypes. The first one is the pursuer of truth, bringing the uncomfortable truth to the masses. The second one is the annoying journalist that only considers their own name and article while disregarding the societal consequences of their actions. While the first portrayal is a flattering one for our occupation, unfortunately the second one is also quite present in the field. Disconnecting with the subjects of their news, some journalists suffer from apathy that renders their work all the more unreliable. Even if it was, the ethical considerations alone should be enough to agree upon several guidelines. We touched on this subject in the past on our Reader's Corner article, "A picture is worth a thousand words" back in Nov. 16, 2014, but a more comprehensive list of ethical points would not go amiss, especially when it comes to photojournalism.

In that regard, let us look at the related section of the Media Association's "Ethics Code for Journalists in Turkey":

- Take photographs from an ample distance that would not disturb or worsen the suffering of the victims or survivors of violence. We must be sensitive to special moments of mourning and agony of those affected by a tragedy.

- Provide images that reflect reality. The public must not be manipulated by images that have been digitally altered, especially where something has been added or taken out of the photo or video. Technical corrections made in order to improve the image quality are an exception to this rule.

- Show greater sensitivity in taking and using photographs or videos of children, victims of sexual abuse, victims of crimes, and victims and survivors of traumatic events.

- Treat all subjects with respect and dignity. Photojournalists should take special care when they are dealing with vulnerable subjects and be compassionate to victims of a crime or tragedy. They should question whether it is absolutely necessary to use a photo or video that might cause pain to the people involved, as well as their own motivation. They should consider the consequences of using photographs and visual materials.

- Produce visual images that support news reports, and the captions must express the reality depicted in the photographs.

When we think about the refugee crisis following the Syrian civil war, I am sure that the photo of the lifeless body of Aylin Kurdi lying on the beach is one of the foremost things that comes to mind. That alone shows the power of photojournalism as that single photo managed to relay more than thousands upon thousands worth of columns, news articles, op-eds, blogs and features. When that photo was published, it managed to shift the perception of those fleeing Syria from problematic elements to helpless refugees in the minds of many.Of course, like with any power, the impact of photos can also be used for more nefarious purposes. During Turke's Afrin operation, thousands of photos were used as fake news in an effort to sow misinformation and portray Turkey as a country that targeted civilians all the while running propaganda for the terrorists. Fake news is not alone in the last regard either. After all the memories of the Western media's attempts to aestheticize terrorism with favorable shots of said terrorists accompanying puff pieces that portray them as heroes are still fresh. You do not even need long memories either as Özge Bulur's "Tips from The New York Times on how to beautify YPG terrorism" article that was published last week indicated that a similar effort continues by beautifying the Women's Protection Units (YPJ), the women's affiliate of the People's Protection Units (YPG) while portraying them as heroic defenders with a feminist rhetoric.

Let us not finish in a sour note though. Considering that photojournalism is still going strong regardless of the emergence of numerous new mediums, capturing a moment is still in high demand both from the public and media organizations. Those moments are what will go down in the annals of history if the recent past is of any indication. With these and similar ethical guidelines, hopefully we will leave an accurate history for our children.