Mistakes are unavoidable, results are not 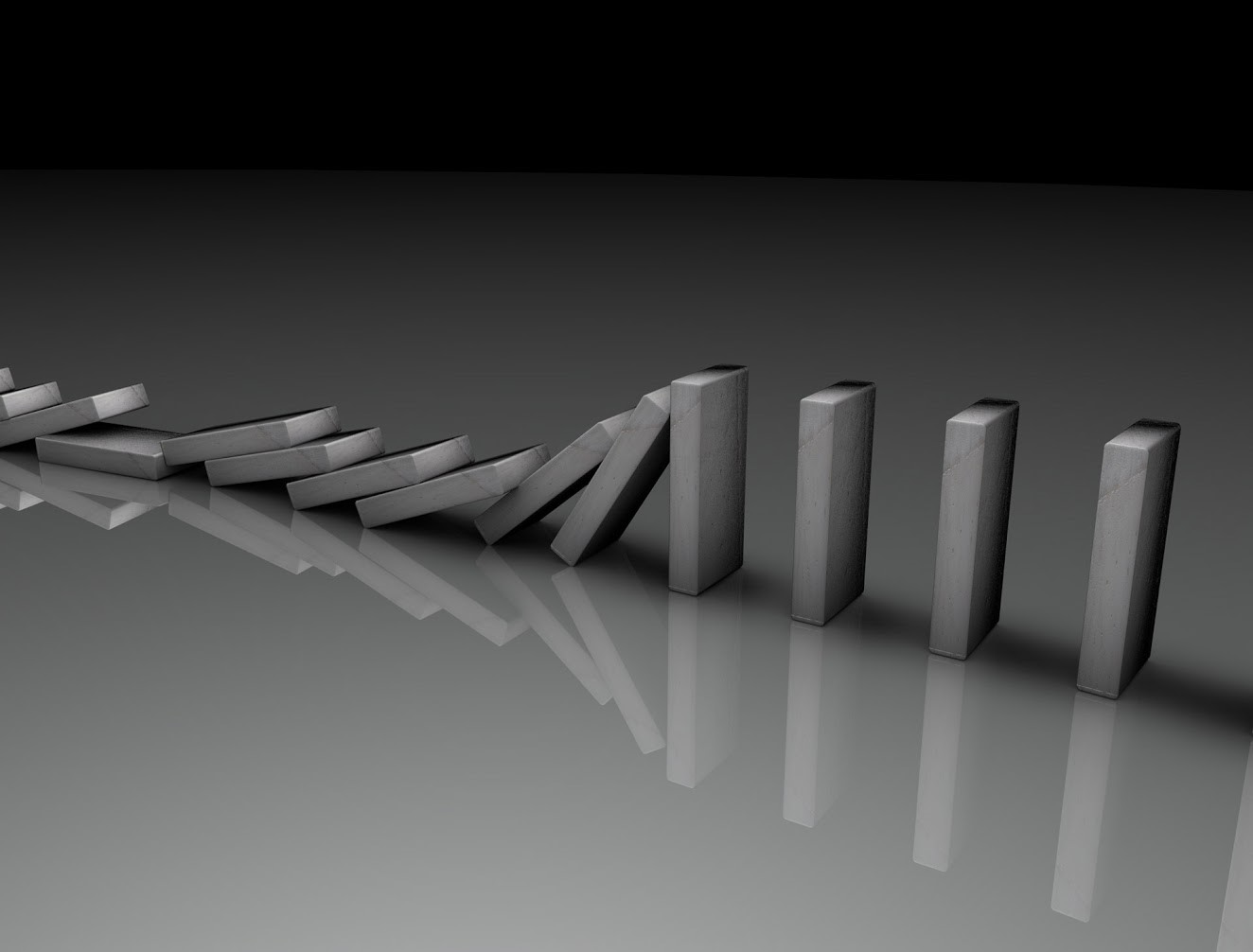 While an honest mistake can open the door for fake news to appear in the mainstream media, it is really a lack of proper adherence to media guidelines and principles that lets it through on an industrial scale

Two weeks ago, we saw how a single mistake can became a huge blunder that caught a sizable portion of Turkish media unaware. We are once again reminded of the consequences when a single incident of miscommunication can lead to a widespread failure due to failed methods of fact checking or rather due to the lack thereof. I will let you decide whether this was the result of an honest mistake or continued problem. But I am getting ahead of myself. Let's first summarize the situation at hand before going any further.

People were alarmed and not without cause either. After all, many of them had relatives, loved ones and friends already serving their military service as long-term soldiers. Did that mean they would not be coming home at the intended time? They tried to reach them to find out what the situation was. Those who were considering to fulfill their military service also had second thoughts, not to mention the general question in people's minds. Why was this implemented now? Was there a war on the horizon?

Later, it was revealed that the press release in question was in fact false. It was carefully prepared fake news that gained traction on social media, but regardless, it was untrue. However, until then, this fake news continued to be posted on numerous news websites, the mainstream ones at that. The damage was already done.

When we look at the first instance, this fake news found its way on the websites of mainstream media organizations like the news website of Turkish daily, Hürriyet. When we also look at the related article by Faruk Bildirici, my counterpart at Hürriyet, we get an inkling of how this came to pass.

According to Bildirici's Feb. 5 article, Uğur Ergan, the journalist who wrote the infamous news article, received a WhatsApp message from Turkey's General Staff with images of the fake statement with the correct letterhead of the TRT Haber website. Considering this was a trusted source, they immediately published the article. Soon after, a representative from the General Staff called to say, "We sent that message to inform you that the fake news circulating on social media about the lengthening the period of military service is in fact false. The information in the article on your website is incorrect."

Further, Bildirici says that he contacted officials from the General Staff to find out how such a thing happened. The cause was summarized as a miscommunication accident. Apparently, the message was sent to several media organizations as a warning about the fake news on social media that appeared the previous night. The message originally included a statement that refuted these claims, but that statement was not sent to Ergan.

Thus, it seems that the chain of events was set off by a miscommunication. It is a chain of events because Hürriyet was not the only one to publish the fake statement as a real one. Not even close.

After a single article lending credibility to the fake news was published, it caused an eruption in the media. Mainstream news websites started to publish it, one after the other, adding fuel to the fire. Shortly, everyone who woke up and saw the news fell prey to the article in question on the fake news, a falsehood that was also spread on social media.

The mindset behind this proverbial wildfire of information disorder is not hard to guess either. After all if a credible mainstream media organization reported on it, it was true right? And if a number of them had articles on it, why bother fact checking?

Each of them trusting the previous one to actually fact check, they let a fake news on their pages one by one. It was not a piece of news with an obscure source that is hard to fact check either. All it would take to pick up the phone and call the related number of the General Staff. A process that would delay them from publishing five to ten minutes tops. But unfortunately, that did not come to pass.

This, dear readers, is how a fake news on a very major and important subject found its way to mainstream news organizations.

It is high time that we realize mistakes can happen. Everyone is entitled to an honest mistake. It can happen in various professions and it can happen in journalism too. It it perhaps more likely to happen in our profession, journalism, due to time constrictions. But that does not make the resulting damage unavoidable.

Though, how can we prevent the damage caused by honest mistakes of human nature? The answer is clear: By implementing procedures, relying on multiple sources and providing a guideline. These are all things that many people in media pay lip service to. But when it comes to actually implementing and adhering to these rules, I am afraid it is not very common.

Make no mistake, this was not an error that we can blame on a single journalist. This is an industrial failure of which the entire Turkish media is partly responsible.

The trust we put in each other is certainly admirable, but in this age of information disorder, that trust is misplaced until we can be sure that proper fact checking procedures are decided upon and implemented without a single exception. Instead of blindly trusting other media organizations to do our fact checking, we must instead turn that trust into an atmosphere of cooperation where we jointly focus on standing against the slew of fake news rather than picking and choosing which principles to follow depending on the content.

Another problem that is recurring in similar events lies with the obsession of speed in today's media. Yes, it is quite important to be the first one to break the news. We call it breaking news for a reason, after all. But it is not or, at least, it should not be as important as them being factual. We said it many times before. In terms of speed, we cannot hope to match the speed of social media in the absence of a major breakthrough such as using artificial intelligence and machine learning in the news business. Instead, mainstream media must play to its strengths. Breaking a news 10 minutes before a competitor is not worth risking the massive hit to the credibility in the event you publish a fake news. Credibility is our strongest suit and if our readers only cared about speed instead of actual journalism, social media is already there, waiting with open arms.

Although we spent an entire article on a single failure, it is on an issue that needs to be repeated as many times as needed. This was not the first instance of this nature and certainly, it will not be the last if we are content to let things continue as is. It has the potential to get worse, considering how convincing the fake news and information disorder is becoming with every passing year.