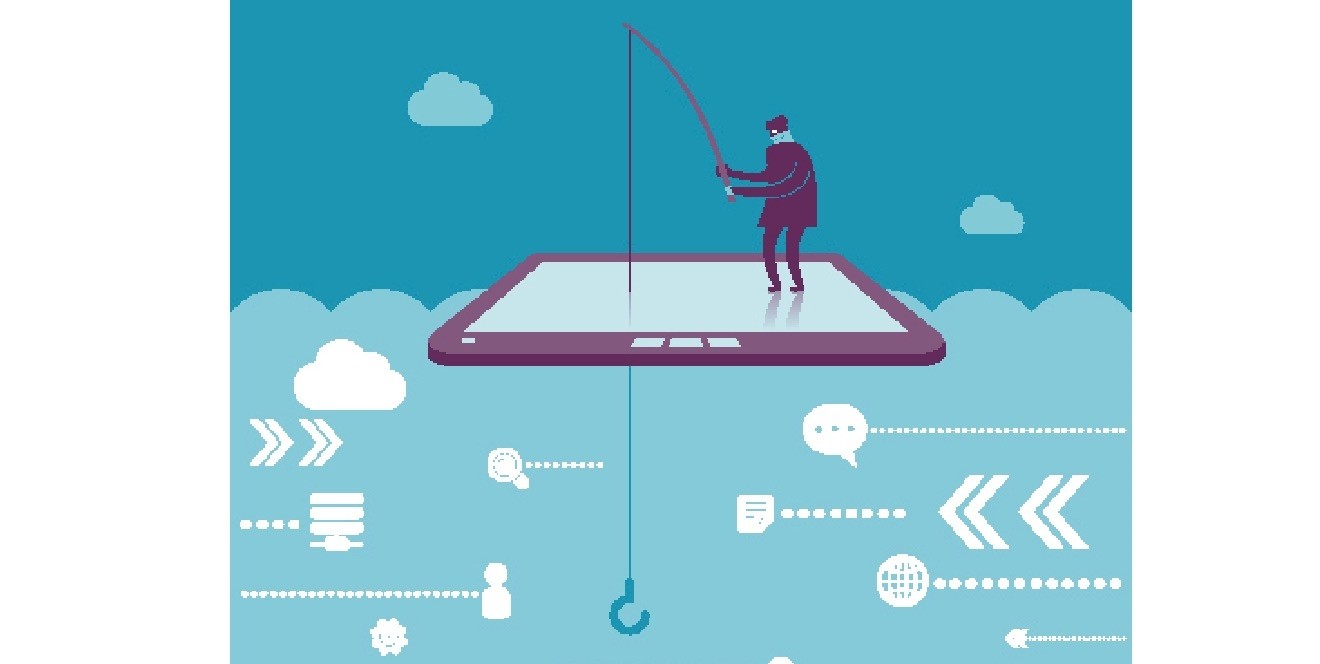 Although the recent scandal on individual privacy is receiving increased attention, it is important to realize that this is just a glimpse into a widespread problem when it comes to tech companies

For the past two weeks we have been focusing solely on the recent Facebook and Cambridge Analytica scandal and its aftermath. But the broader issues connected to the scandal requires a step back and a wider approach. After all, Facebook is not alone when it comes to encroaching on the privacy of its users. Therefore, just because they were the ones who were "caught" with their hands in the cookie jar in a sense, does not mean we should direct all of our attention to that if we are to make any meaningful strides. It is also highly likely that just because the Cambridge Analytica scandal is very much in the public view and impossible to contain, it doesn't mean it is the biggest breach ever.

Look at recent years. We had no shortage of privacy issues and scandals resulting in lawsuits, fines and company apologies when it comes to tech companies. Google, Microsoft, Apple and many more had problems with it. But did they receive any meaningful backlash or regulations? I don't think so. The reason for that is twofold. One is that the governments were unwilling to regulate the sector. They were not knowledgeable in the intricacies and failed to respond in time. We saw that lack of know-how in the recent Facebook hearings as well. Most of the questions were repeats of one another and almost all of them failed to put their finger on meaningful matters. The second reason comes from the users themselves. After all, in a free market, even if regulations are not doing the job, customers could boycott the product and go for a competitor to punish the instigator. But that did not happen. Why, you might ask. The first reason, the obvious reason, is that the issue was a battle between convenience and privacy. Unfortunately, in most cases, convenience won.

Many people thought that they did not have anything worth spying on. So why bother if some tech company was collecting their data if it meant that they could reach their intended result easier. Only now people are starting to realize how important and valuable their information is, especially if it is collected en masse.The second reason, the veiled one, is that the competition is the more or less the same when it comes to privacy. So, you are using Apple and decided to migrate to Android. Well Google had its share of privacy issues, so you are out of luck. Perhaps you instead went for a smart phone that uses Microsoft OS. Sorry, but you might have jumped out of the frying pan right into the fire. You can't go for indie start-up companies either because sooner or later they will be gobbled up by the big three or become the same, if they are not already. So, when every company is more of the same, the customer does not have many choices other than completely abstaining from technology. And that is not something many can do. Not to mention that it is completely counterproductive.

The abundance of privacy scandals have also desensitized the public until recently. For example, how many still remember the Xbox scandal with its always open camera and microphone? Or how many still care? Hopefully this time, the easy ride the tech giants had until now can finally be over with meaningful action. According to recent survey made by a Harvard CAPS / Harris Poll after the Zuckerberg's testimony in front of the U.S. congress, 53 percent of the people were in favor regulations when it comes to tech companies. That number was 49 percent in last year's fall season.

However, as I said before, the battle between convenience and privacy continues. Although Microsoft's Xbox sparked an outrage following its always active camera, now smart home assistants seem to be gaining traction. Amazon's Alexa, Apple's HomePod and Google's Home seem to be the big three in the field and all of them provide convenience at the risk of endangering the privacy of their users. It doesn't have to be the companies themselves who are breaching their users' privacy either. Enterprising third parties can easily do the same as we saw with Cambridge Analytica.

Or you might remember Google Glass and its lackluster launch. It did not catch on, but if it did, we might have been talking about its enormous privacy breaches as well. Smart watches on the other hand, did catch on. And now, they are another avenue for gathering information.

There is another significant matter if we are to move away from individual privacy and focus on the societies. Social media sites enjoyed good PR for a long time as they provided an alternative means of communication and getting the news especially during the times of upheavals, protests, civil disturbances and disasters. But that might change as more people realize that such ludicrously easy ways to profile individuals and the masses is the dream come true for states, especially oppressive ones. The tools generated to monitor and record user activity for innocent purposes can also easily used for nefarious ones.Take artificial intelligence for example. Many focus on the probable threat of artificial intelligence(AI) getting out of control, creating a dystopia for humans. Sure, it makes for a good dramatic sci-fi story. It is a tale as old as the time where creation is rebelling against its creator.

And it might very well be a concern in the future. But if we are to look, there is a more credible and imminent threat posed by artificial intelligence tools. They are already used in numerous fields from monitoring, information collecting, assisted translation and so forth. It is the way forward if we as humanity have any hope to reach some semblance of a post-scarcity society. But those same tools also bring many dangers with them and I am not talking about the lost jobs, declining sectors and so forth. An artificial intelligence monitoring tool also means an ever-present eye, unblinking. Remember the dystopia Orwell wove for us in his book entitled 1984. Every home had a "telescreen" that were used as a propaganda machine and a camera. It was mandatory. Now we too have a camera in our homes and with artificial intelligence tools to track them, those who live under oppressive regimes might come out worse than 1984.

After all, those telescreens were monitored by people. People who can fail, who can take a break, who can fall asleep. AI will not do those things. It will continue to watch for all eternity. After all, it already does with keywords, certain phrases and so forth.This might be seen as a premature and paranoid when we are still in a stage where private information is being collected for targeted advertisements. However as evidenced many times before, it is very easy for things to spiral out of control especially when it comes to technology. Just comparing 2000 with 2018 shows the rapid change in our everyday lives. And that is not a bad thing as long as we are being careful with it.

We are still in the opening stages of the privacy debate. How we move forward will shape the next century. It also needs a collective global effort. Upcoming EU regulations are a good first step, but it needs to be either adopted or replicated in countries outside of the EU. An important share of the responsibility falls to the U.S. considering it houses the vast majority of the tech companies in question. The tech companies introduced many good concepts and had a positive impact across the globe. We cannot deny that. But we also cannot let that get in the way of looking out for the public interest.

It is not an easy road as mentioned many times before. The main problem lies with differentiating between actual user data necessary for bettering the service and unethical information collecting, used for less than principled purposes. It is also important to remember that for every big tech company you know, there are numerous smaller companies solely for information gathering and its usage, just like the Cambridge Analytica. So even if you trust the big companies to hold onto your information, that doesn't mean it does not end up in the hands of more shady enterprises. When it comes to privacy, do not get distracted by the big companies alone.

What we can do as individuals is to keep the issue relevant while gaining knowledge on how to protect ourselves to the best of our ability against attacks on our privacy; even if it might encroach on our convenience.