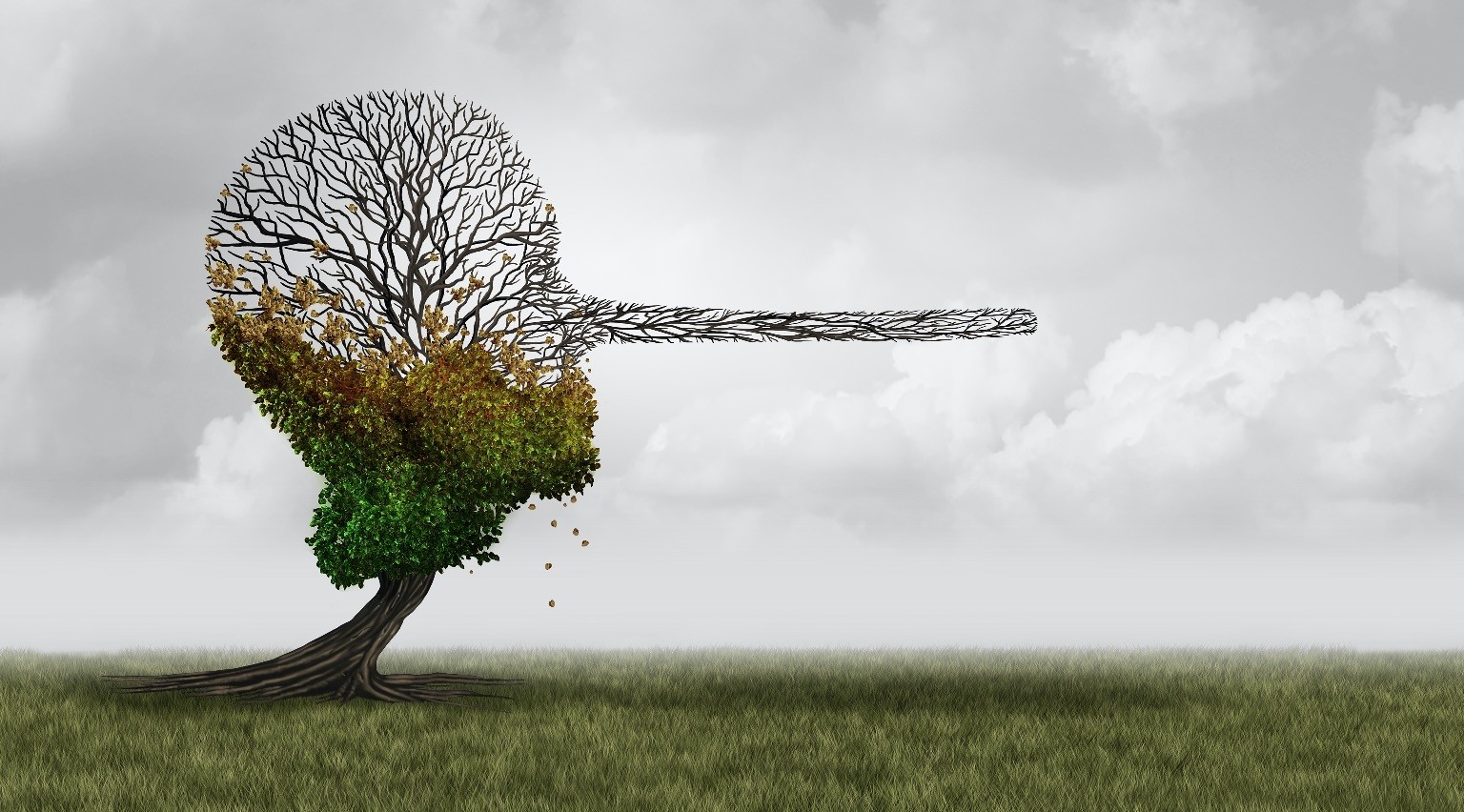 The slew of fake news stories and rumors on social media during election night did not manage to create unrest, but they did once again show the need for action from all concerned parties

As we are halfway through summer, temperatures continue to rise while the heat of the busy political schedule cools down following last week's elections. The 2018 presidential elections are finally over, and its results might come as a surprise if you thought that surveys were going to be right this time. But it seems that the majority of survey companies continue their losing streak, once again failing to predict the outcome. Perhaps we would be devoting an article on the subject, but it seems to be beating a dead horse by now. We are now more surprised if surveys and comments by the mainstream media hit the mark rather than otherwise.

Although the elections are over, unfortunately what we predicted last week came to pass, thankfully minus the disastrous outcome of course. Last week, we talked about fake news and how it could trigger massive unrest and violence if spread at an unfortunate time. In our "Concern over fake news increases" article we said:

"There are no shortages of events, moments or times where a provocation can rob people of their common sense, urging them to commit violent acts. Who could say that a fake news story in the future on a sensitive and urgent topic cannot cause untold damage? By the time you read this, the elections of June 24 will be concluded. Hopefully we will not see these types of provocations in the form of fake news on election night."

We also highlighted research from the Reuters Institute, showing that Turkey is especially vulnerable when it comes to fake news:

When every other person encounters fake news on a weekly basis, how can we expect trust in the media, social or otherwise, to rise? And these are considering no fake news goes unnoticed and people realize that it's fake rather. Not to mention that even if the truth surfaces after a while, every piece of fake news that people are exposed to is enough to damage their perception of reality."

Well, it appears that our fears were not unfounded after all, as election night was also ripe with numerous fake news stories, inciting people to take action or similarly casting doubt on the election results. Here are a few of them.

The most prevalent type of fake news dispensed during election night were stories about election fraud of course. Most of those had little more than anecdotal evidence, as the people who shared them swore left and right while offering little to no proof. From ballot stuffing to unmarked cars disappearing with ballot boxes, numerous fake news stories were seen on social media, as people grew agitated that their votes were being stolen. Of course, most of them turned out to be baseless stories, only serving to provoke the public. A couple of stories were already covered by mainstream media organizations, and perpetrators were handed over to the police. One such story was reported in Daily Sabah, "Three caught casting fake votes for pro-PKK HDP in Turkey's eastern Ağrı," for example.

Another main focus of the majority of fake news concerned the announced results following the initial count of the votes. Anadolu Agency (AA), the main source for these early results received quite a number of accusations about manipulating the results by putting up fake numbers. These accusations are not a new invention either as the past few elections and referendum also saw a number of similar stories. So much so that a second agency called the Millet Agency, decided to tally the initial results on its own with the backing of the opposition.

As the initial results started to trickle in and the broadcast ban was lifted, President Erdoğan's numbers were strong. As this did not mesh with the earlier surveys, social media was filled with accusations of how the numbers of AA must be false. Yet the end of the night showed that AA's results were quite correct and the supposed manipulation claims were false. It appears that a majority of people still does not realize the ratio of opened ballot boxes is not the same thing as the ratio of opened ballots. A ballot box in İstanbul contains considerably more ballots than a ballot box in a village in Anatolia. Perhaps a story emphasizing the meaning of terms used in election results could have prevented this.

These fake news stories were supported by some observers and ballot clerks. They claimed that their ballots were not in the Supreme Election Board (YSK) yet. As there were many similar statements in social media, people thought that the number of opened boxes in AA numbers was inflated. This also stems from poor knowledge, however. During election night, initial count numbers are on the doors of their classrooms before they are sent to YSK headquarters. AA reporters tally those numbers on the doors of classrooms and send them to their own agency to be entered into unofficial results on the agency's website and other TV channels and newspaper websites. It does not matter if the ballots are already in transit or in their designated school, as long as there is a serious discrepancy with the number of votes reported by Anadolu Agency employees in the field, the end result would be same.

Regardless, perhaps this type of fake news story can be put to rest with this election, but I am not hopeful.

And finally, the biggest fake news story of the night. After the election results showed that President Erdoğan was projected to win in the first round, opposition voters were looking to Muharrem İnce, the CHP (Republican People's Party) candidate for a statement, press conference or a press release. Yet their search was unanswered, as İnce did not surface that night. This was the ideal moment for those who want to spark unrest in a moment of high tension. They started to produce and share fake news rumors that İnce had been kidnapped by the state after he was about to win. Some social media posts stated that it was his wife who was kidnapped, and kidnappers forced İnce to resign from the race. In some stories, the perpetrators were from the military. Some even said that İnce was not kidnapped by the state but rather by the mafia. At first these were laughed away, but as the night progressed and İnce did not make an appearance, people started to believe it. By then, these rumors were also picked up by some "journalists" in social media, lending even further credibility. Of course, most of them did it in the guise of "there is such a rumor," but it was enough for most to see that this fake news was picked up by a journalist. By the way, this is the reason for putting so much emphasis on a need for guidelines when it comes journalists' social media usage.

There was a case of a WhatsApp message by İnce sent to a journalist stating, "He [President Erdoğan] won," but it did not quell the rumors. It also caused another controversy, but let us shelf that for now.

The next day, İnce resurfaced and called those who spread and believed such rumors as schizophrenics and put a stop to similar fake news stories.

Yet during the night, the combination of those fake news stories, especially the one we mentioned at the end, could cause those dissatisfied with the election results to take to streets. There could have been clashes with those who were celebrating the results and those who believed the election win was stolen from them by kidnapping a presidential candidate. Thankfully it did not come to pass.

But we must look for a remedy before these theories become a reality. We talked about possible routes taken by media, the state and the public to prevent the spread of fake news during times of high social tension. It is time we all act on it.