'Off the record' controversy on elections night 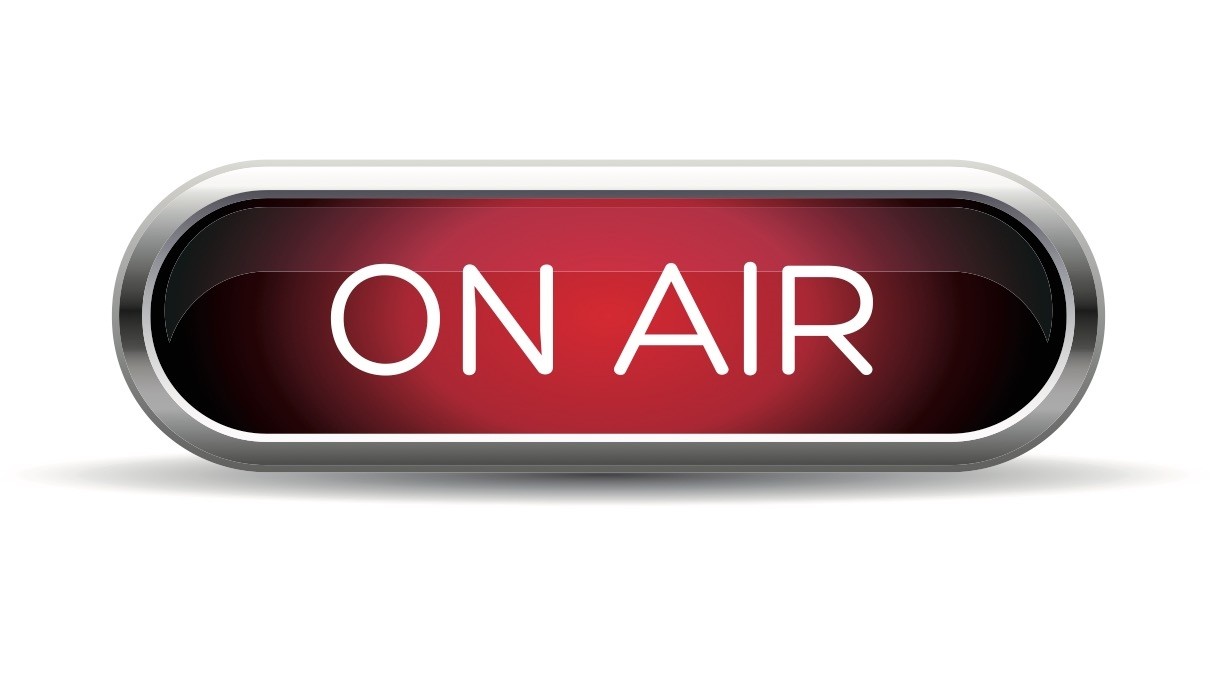 Although the ‘off the record' controversy between Muharrem İnce and İsmail Küçükkaya managed to overshadow the elections in its immediate aftermath, it is clear that there was no breach of journalistic ethics involved

As you know, two weeks ago there were elections in Turkey and it was significant news. Despite its heated campaigning process, the importance of its results and immediate aftermath, the events that took place on elections night managed to shadow all of that in the following days. If we were to categorize these events, there seems to be two camps.

The first set of events was the one we talked about last week in our "Election night tension increased by fake news" Reader's Corner article. There were several fake news stories on social media that night ranging from supposed election fraud to claims that the main opposition's presidential candidate, Muharrem İnce, was kidnapped by the government, army or mafia, depending on who you asked. Of course, these turned out to be indeed fake the following day. İnce even called those who spread and believed these kidnapping rumors schizophrenics.

Today's topic also revolves around Muharrem İnce. This time however, instead of fake news we will look at another journalistic issue that arose that fateful night.

Let's start with the actual event that took place leading to this controversy. During elections night, as the hours went on, it was becoming clear that Recep Tayyip Erdoğan was projected to win. On the other hand, despite his prior promises of standing guard at the Supreme Election Board (YSK) all night, Muharrem İnce was nowhere to be seen. His voters and public in general were holding their breath for him to either make a statement or throw in the towel for peace of their minds. During these heated hours, Fox TV anchorman İsmail Küçükkaya sent a WhatsApp message to İnce, asking him for his take on the election results. İnce answered him using the same messaging app with a simple message, "He [Erdoğan] won."

The answer came while Küçükkaya was still on live in an election night program. Küçükkaya shared that message with his viewers. He also shared it from his social media account. This sparked great controversy, so much so that Küçükkaya felt compelled to defend himself by saying that he was a journalist and this message was news.

The controversy continued in the following days, sometimes overshadowing even the election itself as people argued over the "off the record" concept in journalism. Many of the journalists who participated in the discussion decided to use phrases like "if it was me, I would do this or that." Yet many of these can only be considered as superficial evaluations of the situation. But before going on, let's continue with that happened the following day.

İnce's statement next day was this, "I accept that I made mistake in that regard. I sent that message to İsmail Küçükkaya as a friend. I should have expected that he would report on it as a piece of news."

"It appears that one should have been more careful when befriending a journalist," he added.

To these words of reproach, Küçükkaya defended himself by saying, "I was on air during the election night. It was 12:37 a.m. Everyone made a statement except İnce. He was missing. Everyone was wondering where he was. I asked İnce where he is and what he has to say. He answered with 'He won.' Of course this has news value. Erdoğan and [Devlet] Bahçeli both made statements. Everyone was wondering what İnce is going to say. This is news. He accepted the election results at 12:37 a.m. Don't you think this is news?"

After looking at the statements of both parties of this controversy, it is clear that Küçükkaya is in the right. After all even İnce does not consider this to be an error in journalism ethics. He says that he made political mistake and it should not be done by a politician as experienced as him.

Before going on, let's make a couple of things clear. The term "off the record" contains the things not intended for print, air or any other form of reporting that came up during the conversations between journalists and their news sources. These are said in confidence.

First of all, this is a very exceptional concept despite what Hollywood might have you believe. It can only be accepted in exceptional situations. Both journalists and politicians should avoid unless it is absolutely necessary.

If we want transparency and integrity in politics, then politicians must take the responsibility for their words. They should not say things that are not suitable for the public to journalists during their private conversations in order to impress or influence them.

Secondly, hiding the news source is not the same thing as withholding a statement due to it being off the record. We see that Küçükkaya might have confused these two different journalism concepts.

"Also, İnce could warn a journalist to 'not use this' after giving him information. He could add an off the record note. He did not. During an election night, anything said by a presidential candidate is news unless he makes that warning," Küçükkaya said. "İnce knows about these intricacies. It was me who announced that he would be the presidential candidate of the [Republican People's Party] CHP to the public. My source was İnce himself. He shared some private information with me along with specific warnings. I complied with them. He knows about this. He could warn me to not 'write or speak' when he said, 'He won.'"

Although these statements seem quite reasonable at first glance, they contain serious problems. It appears that İnce shared some "special" information before with Küçükkaya. Küçükkaya went on to report on them without stating their source. Although some time passed since then, announcing a previously hidden source due to an argument goes against journalism ethics.

Apart from a couple of exceptional circumstances, journalists must always share their sources. But if the source was hidden, then they should remain hidden. Unless it was a timed embargo, or the source intentionally misled the journalist, their identity should have been protected.

Another problem in the statement of Küçükkaya was about the relationship of offering information and delayed warnings. Saying that İnce could warn him not to report on it after sending the message is not technically correct.

Simply asking a journalist after sharing some information or a statement is not binding. The request for off the record must be done before sharing the statement. Not to mention that, a journalist must agree that the following statement or information would be considered off the record. Only then the source can say what they intend without fear of seeing it on a newspaper.

Therefore, even if İnce issued an off the record warning after he sent the message, Küçükkaya would be perfectly within his rights to report on it.

Lastly, we can talk about whether using a mobile phone can give İnce an armor of privacy. My take is that saying this is a breach of privacy would be a hyperbolic statement. After all, both the people involved, and the content of the conversation concerns the public's right to know quite closely. It even brings a journalistic achievement with it.

One of the parties of the conversation is a journalist who was relaying the election results on air. The other is a presidential candidate of that very election. The journalist asked a question to the candidate and he answered.

Not reporting on it would be quite odd after all.