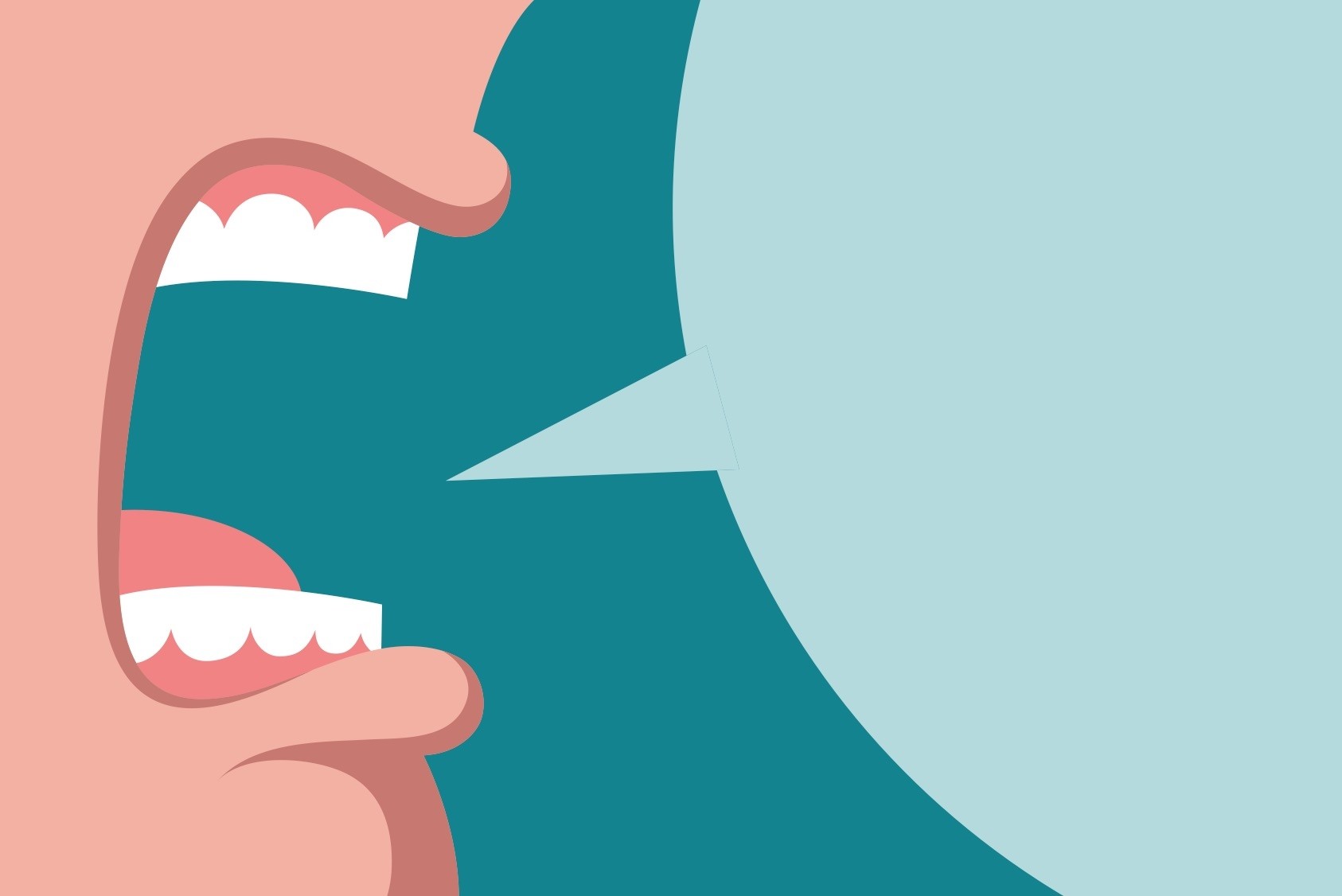 The criticism aimed at coverage of the previous week's tragedy demonstrated that despite the best intentions, there is a time and place for everything, especially when tensions are high

Last Sunday was just like every other one at first. We finished the Reader's Corner page and left the newspaper. The painful news came later that day, a tragedy that shook us and the entire country. A passenger train was derailed in Tekirdağ, a northwestern Turkish province and casualties were highly likely.

From that point on, it was a sleepless night for the entire country as people turned to the news of search and rescue attempts while the related services and organizations flocked to the scene. We waited with bated breath for the hopeful news of rescues and painful news of retrievals. Our eyes were glued to the death toll, hoping it would stay put.

Perhaps the hardest role fell to those with loved ones on the train, constantly trying to reach the passengers they knew while keeping an eye on the news, hoping not to see a familiar name or face on the list of deceased. The death toll was initially announced as 12 but it climbed up to 24 as the night progressed. Seven of them were minors. It made this tragedy the deadliest rail disaster in Turkey since January 2004.

I send my heartfelt condolences to those who lost a loved one in this tragedy and may those who lost their lives rest in peace. I hope for a swift recovery for those recuperating from their injuries in the aftermath.

Even after a week, it is hard to continue as usual, approaching it from the perspective of an ombudsman. But approach it we must, as the news coverage of that night brought up some heavy criticism. Daily Sabah received a fair share of this. We must examine this thoroughly if we are to maintain any legitimacy as a reader's advocate.

Before going into the substance of those criticisms though, let us look at Daily Sabah's conduct during the night of the accident. Daily Sabah covered the tragedy as it was still developing. The constant new information, subsequent refutations and new developments were the norm that night. It was breaking news after all and Daily Sabah tried to do its best to keep its readers informed throughout the night.

A single news article was devoted to the derailment of the train and it was constantly updated according to new information. That news article is now titled "24 killed, 124 injured after train derails in northwestern Turkey" on our website. Of course, that title had several different versions that night as new developments were listed. At least until the temporary broadcast ban about the train derailment went into effect.

But it wasn't that article that drew the criticism of our readers. That night, there was another article published on our website. It was also shared by Daily Sabah's Twitter account. It was a story that listed the recent train crashes around the world, especially in Europe. After this article was shared on social media, it was met with overwhelming criticism.

There are too many to list here but we can safely say these criticisms can be categorized under three piles. The first category largely consisted of accusations of trying to trivialize the train derailment of the night by showing other train crashes. These critics said that it was a pro-government approach that was designed to quell the people's outrage at the crash. They feared that it might undermine the efforts to find those who were responsible.

The second group on the other hand stated that it was a cold and calculated analysis that drew from other tragedies while the current tragedy was still unfolding. They believed that it was neither the place nor the time for such an article while search and rescue efforts were still ongoing.

The last category was that the article built on other train crashes was superficial, lacking meaningful statistical information. This criticism was mostly voiced by those who also belonged in the first category.

After examining these criticisms, we conveyed them to the newspaper's Editor-in-Chief Serdar Karagöz, in order to hear his side and uphold the right to reply.

He stated, "The train crashes around the world is a subject we closely follow as a newspaper. Our Deutsche desk regularly brings similar stories to our editorial board. Until the broadcast ban to this deeply saddening and horrible derailment in Çorlu, our website reported on the numerous developments during the night. We strived to provide the most truthful and confirmed facts to our readers." "After the broadcast ban, we continued to follow on the story carefully. As we had no choice but to stop reporting the breaking news due to the ban, we then compiled news stories about train crashes around the world, the stories we previously covered. Those who follow other serious and respectable news organizations can see that similar stories to breaking news are displayed at the bottom or next to the article of the developing story. We published this story about the other train crashes around the world with the same mindset in a format of similar and related news story. In that sense, we stand behind our news article," Karagöz added.

"However in hindsight, our mistake was to share this report on Twitter while the story of the crash was still breaking. As the wound was still fresh and the tensions were high on the social media during those hours, we realized that sharing this type of a 'matter-of-fact' report undermined the emotional weight of the topic. We accept that this was a timing mistake and apologize to our readers," he concluded.

We thank Mr. Karagöz for accepting the criticism from our readers along with his acknowledgement of a mistake.

Coverage of crises in the early hours is a hard job, especially when the tragedy is so close to home. On the one hand, you must continue to confirm every new piece of information while keeping up with the new developments as the public turns to you for facts rather than rumors. You have to keep your emotions in check.

However, it is also easy to err on the side of caution in that matter. It is important to consider the emotions the public goes through as they watch the story unfold on their screens. We saw this many times before with the coverage of terror attacks. Being objective or pursuing facts does not mean the same thing as being aloof or cold. I also understand the impulse to report on anything, covering everything even tangentially related in the face of a broadcast ban. It is a very hard thing for a journalist to stand idly by while a tragedy of this scale unfolds before their eyes.

In the end though, our readers were right on the matter – this was neither the place nor the time for an analysis piece. Even if these types of compilation stories have their place in the related section of the breaking news, they should not have been shared through the newspaper's social media accounts.

This especially true when we consider that many of our readers were closely following those same accounts for the developments on the tragedy. Not to mention that these types of analysis or statistical pieces that are designed to provide a larger context should be prepared after the fog clears and we have all the facts and not in the heat of the moment when emotions are running high. So, in that regard, I also agree with Mr. Karagöz.