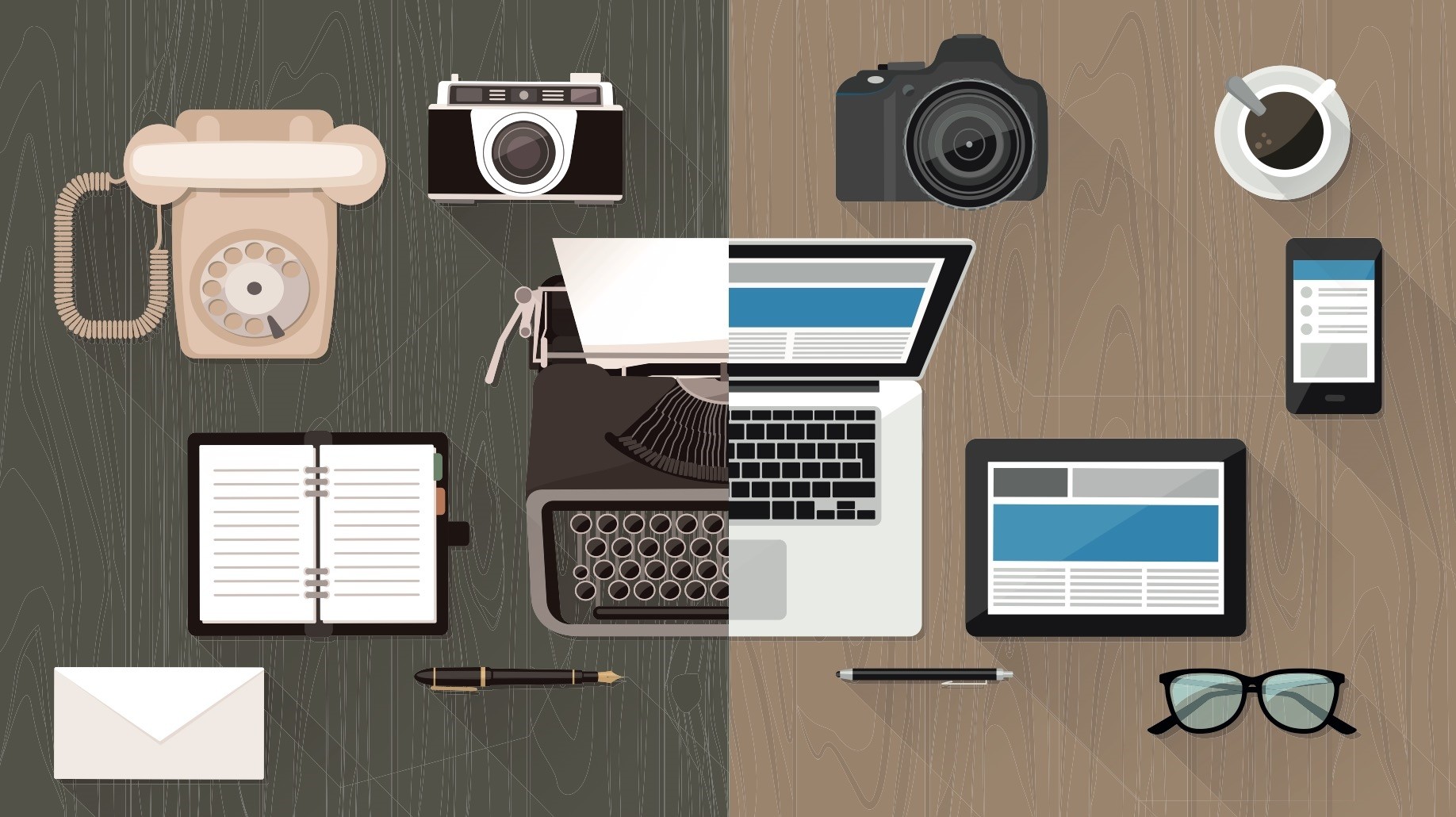 Levels of technological literacy remain low in the mainstream media and a lack of proper research damages credibility; the situation has become more apparent due to the attention of readers

This week, I would like to apologize to my colleagues. I realized that I might be wrong with regard to two separate issues.

If we are to list some of the underlying reasons behind the increasing disinterest possessed by the new generations towards mainstream media, the lack of understanding when it comes to the realities of developing technology and lingo can be counted among that number. It seems that a basic grasp of current technologies passable enough to accurately cover them is still a rare talent among the media.

Of course, a basic grasp does not mean just using the technologies in question because just being a casual user is not enough to report on a subject. Otherwise you can easily be led around by some tech mumbo jumbo that means absolutely nothing. And when that news article you published remains extremely superficial and filled with errors, you will lose readers who will just roll their eyes due to your lack of knowledge. Congratulations, you just lost your credibility in the eyes of that reader.

Being ignorant of a subject is no crime. But when you report on something, a reader presupposes that you are knowledgeable enough to separate fact from fiction. And this is just for regular news reports by the way. If we are to talk about comprehensive reports on technology, the bar is much higher.

At least, so I thought. But it turns out, this very same lack of technological literacy might result in positive outcomes under the right circumstances. Before getting ahead of myself however, let's take a look at the incident that led to this article.

Recently there was such a case where the lack of relevant knowledge possessed by the journalists involved caused them to become laughingstocks for readers. The news report was about a motherboard produced entirely by local means in Turkey. It was a story that was supposed to be encouraging for those who wish to enter the field but feel that they lacked the means. Another positive side effect would be that the innovator might receive more funding from the state and backing from private individuals following coverage. Considering the recent attempts at kick starting R&D in Turkey, it could also be some of the first fruits of those endeavors.

The report had several, seemingly credible pieces of information behind the production of the said motherboard. It detailed the story behind its conception. To an eye that lacked the necessary technological literacy it seemed credible.

However, shortly after the news report was published, readers started to point out logical inconsistencies in the story. Producing a brand new motherboard was not that easy after all. It was a huge undertaking compared to the means listed in the news article. Those who possessed technological literacy pointed out the fallacies behind the supposed product and its promises. It was soon a trending topic in social media, as readers pointed out those points, sometimes in a satirical way.

But you might be thinking how this media failure could have a positive result. After all, this was a clear case of my earlier point about the need for technological literacy for journalists. Well if the journalists involved in this news article possessed enough knowledge to call out the inconsistencies of the story, the news article would never see the light of day. They would ignore it just like any other story that lacked credibility and move on to others.

Due to the exposure and outcry of the readers, other media organizations decided to take a closer look at the case. Lo and behold, we were faced with a case of fraud. According to a report by Güneş, a Turkish daily, the individual behind the motherboard, did not manufacture a single piece of it despite managing to get into the Ulutek Technology Development Zone with its fake project. He even asked for support from the state, while providing fake invoices listed as R&D costs. He managed to get approval from observing academia to list his project as a technological product. Yet, the product belonged to Chinese technological giant Dianjitek.

Therefore, thanks to the failure of those who prepared the initial report, a case of fraud was laid bare in the end. Who knows, if they were to continue to fly under the radar, they might have fooled others to invest in their bogus project. Who would have thought that lack of technological literacy from journalists could have positive results? I certainly didn't and therefore apologize for that lack of foresight.

Of course, this was the only positive result from this failure. The story resulted in the loss of credibility in mainstream media organizations that published the initial report. It also lowered the credibility of academia involved in the fiasco. Other legitimate projects in the same vain now face a harder road when it comes to funding due to the lessened trust.

The sad part, however, is that, those who prepared and spread the initial news article didn't even have the technological literacy to suspect the validity of the claims either. Sure, it would help but even then, there were other avenues that would kill this story before it reached readers.

At the start, I mentioned two wrongs that I felt the need to apologize for. The second one is this. Ever since we first started this Reader's Corner, we have warned our colleagues to stay away from the concept that can be called "search engine journalism" from time to time. We said repeatedly that journalists should not be fixated on what they skim on the web. We urged them to actually be knowledgeable in the situation they are reporting on. We asked them to value original work and comprehensive understanding, not a collection of things they first encounter after entering the relevant terms on search engines.

Well, it appears that I was wrong in that sentiment as well because it appears that our colleagues who prepared the initial report on this bogus project didn't even bother to take the time to use search engines. They didn't bother to conduct a cursory search of either the individual they contacted or the motherboard he claimed to produce.

If they had, they would have seen numerous dubious circumstances such as the individual's supposed first place in the national TEOG exams had been mentioned before. Therefore, they would be more critical in their approach to the story and conduct a more through credibility check. By then, this house of cards would have very likely collapsed.

If the journalists involved even went with this superficial and therefore discouraged method of information gathering, the truth would have been laid bare. Thankfully, they did not, and the fraud was exposed.

There are several lessons to take from this story. The first are obvious ones. Although this case had a happy result in a sense, it was not without damage, especially to the credibility of those involved. Another lesson would be to not use superficial knowledge to shore up your lack of understanding. There is always a reader who possesses far more knowledge of any given field, and they will find out your inconsistencies.

The final lesson is for me and others that wish to restore credibility to mainstream media. It appears that we need to lower our standards when it comes to searching for solutions because the situation is worse than we thought.