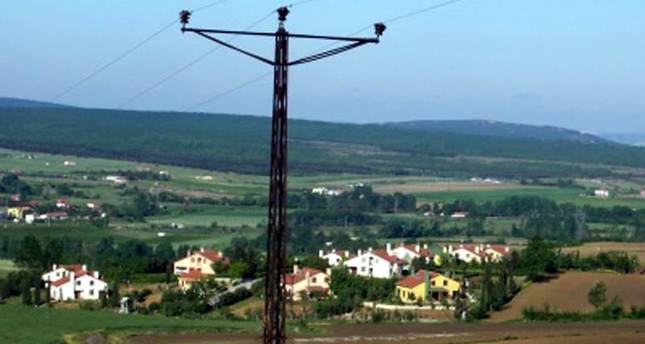 by Daily Sabah Sep 24, 2014 12:00 am
According to information collected from the 2013 Activity Report of the National Real Estate General Directorate, within the last six years the state has earned TL 9.3 billion from the sale, rent, adequate pay, easement and occupancy permits of state-owned properties including public dwellings, land, plots, buildings and social facilities. The property income of the government, which was TL 943 million in 2008, reached a record high of TL 3.12 billion in 2013. 57.5 percent of the national real estate income equaling TL 3.1 billion last year was from the sale of stateowned properties; 28 percent was from renting out immovable properties and 14.4 percent was from pre-license, easement and occupancy permits. The law known publicly as "2B," which enables the sale of land that is no longer deemed as forest land, entered into force in 2012 and spurred a boom in national properties sales. Real estate income increased six-fold in 2013 reaching TL 1.79 billion, 80 percent of which was earned from the sale of 2B land.