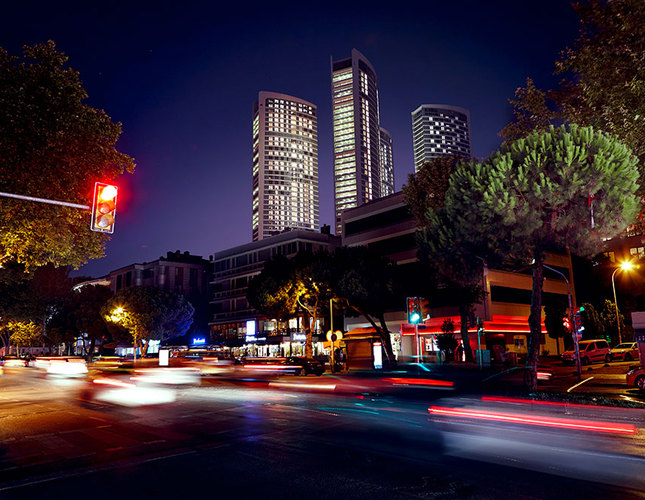 by Daily Sabah Dec 23, 2014 12:00 am
According to data released by the Turkish Statistical Institute (TÜİK) on Tuesday, house sales increased by 1.1 percent in November 2014, compared to the same month of the previous year with the total quantity of houses sold reaching 103,783.

For house sales in October 2014, Istanbul had the highest share with ownership of 18.9 percent, or 19,566 of the city's residences changing hands. Ankara followed Istanbul with 11.3 percent of houses sold with İzmir registering 6.4 percent.

House sales to foreigners totalled 17,104 in the first 11 months of the year with the province of Antalya attracting the most foreign attention with 549 sales in November 2014. Istanbul followed Antalya with 500 house sales, Yalova with 100, Aydın and Bursa with 86, Sakarya with 80 and Muğla with 69 with house sales.