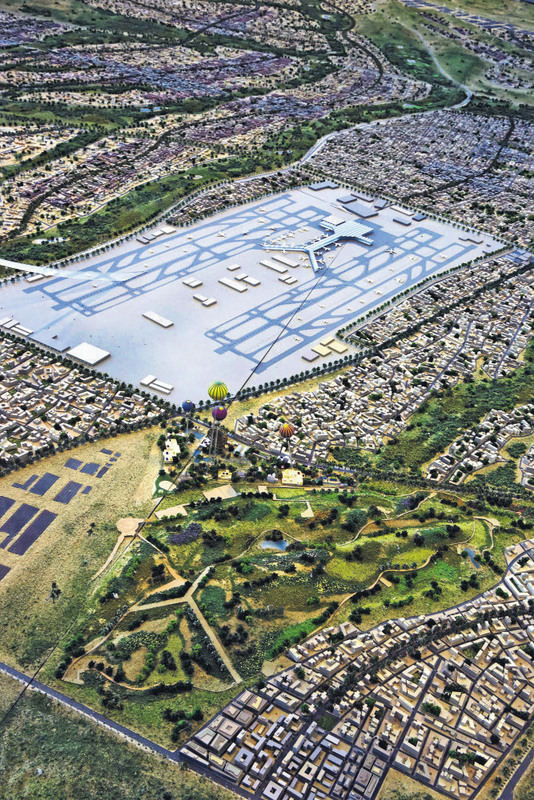 by reuters Apr 04, 2015 12:00 am
Dubai-listed Arabtec has agreed terms with Egypt's Ministry of Housing for the first phase of a 280 billion Egyptian pounds ($36.70 billion) plan to construct one million homes across the country, the builder said.

Arabtec will sign a contract with the ministry "at the earliest opportunity" for this first phase, according to a statement to Dubai's bourse. This will consist of 100,000 units to be built in Egypt's El Obour and Badr districts, the statement said.

Arabtec agreed in principle a broader plan with Egypt's army in March 2014 to build 1 million homes in 13 locations across the country on land provided by the armed forces, before negotiations switched to being between the contractor and the housing ministry. The two sides agreed terms in February, but the contract which Arabtec subsequently received included less attractive terms for the company than it had approved, a source familiar with the matter told Reuters last month. That led senior Arabtec officials to return to Egypt for fresh negotiations and they have now agreed terms, for the first phase at least. Arabtec did not provide any details on how many phases were in the project or when it might conclude terms on building the remaining 900,000 units. Construction on the project had originally been due to start in the third quarter of 2014, with the first homes to be delivered in early 2017.

Abu Dhabi state fund Aabar owns 35 percent of Arabtec, according to Reuters data. The Egyptian housing project is seen as part of economic and political support to the country by the United Arab Emirates, which has provided billions of dollars of aid to Cairo since Islamist president Mohamed Mursi was ousted in 2013.