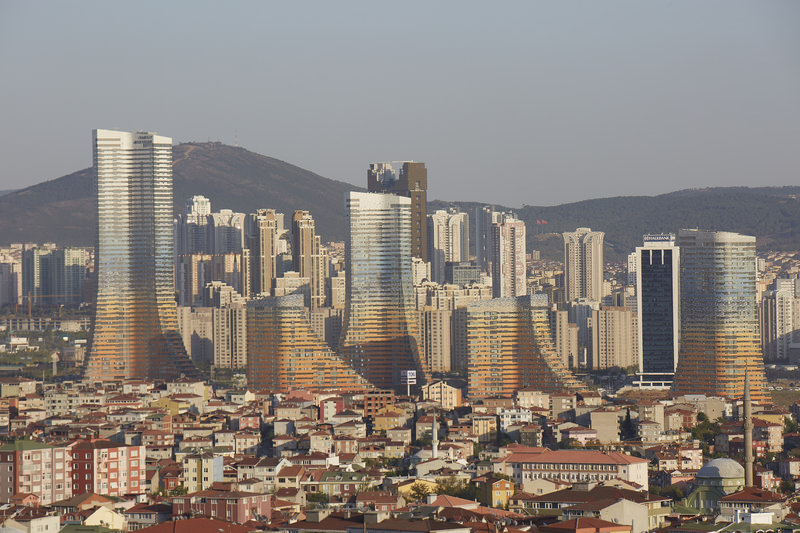 According to the information from the Turkish Statistical Institute, house sales to the foreigners increased 18.9 percent in April, reaching 1,847 while it was 1,554 in the same month of last year.

House sales peaked in April. Property sales to foreigners increased 17.7 percent compared with the same period of the last year, reaching 6,115 from 5,194 in 2014.

Antalya and Istanbul lead the cities most preferred by the foreigners while Bursa, Yalova and Aydın follow them. Since January 2013, 13,796 properties in Antalya and 10,002 in Istanbul have been sold to foreigners.

Istanbul has been the favorite of foreigners in this April as 584 properties were sold and this indicated to the 19.4 percent increase in sales compared with the same month of the last year.

Antalya followed Istanbul in April with 507, Yalova and Bursa with 133 each, Aydın with 90 and Sakarya with 63 property sales. Yalova saw the biggest increase in sector with 260 percent, while Trabzon followed with 150 percent and Ankara with 57,6 percent.

Real estate investors estimate that property sales to foreigners will continue with possible increase after the elections, and total property sales will reach approximately 2,000 on a monthly basis after the completion of real estate projects that will satisfy the demand of foreigners in Marmara region and especially in Istanbul.
Last Update: May 28, 2015 9:57 pm
RELATED TOPICS