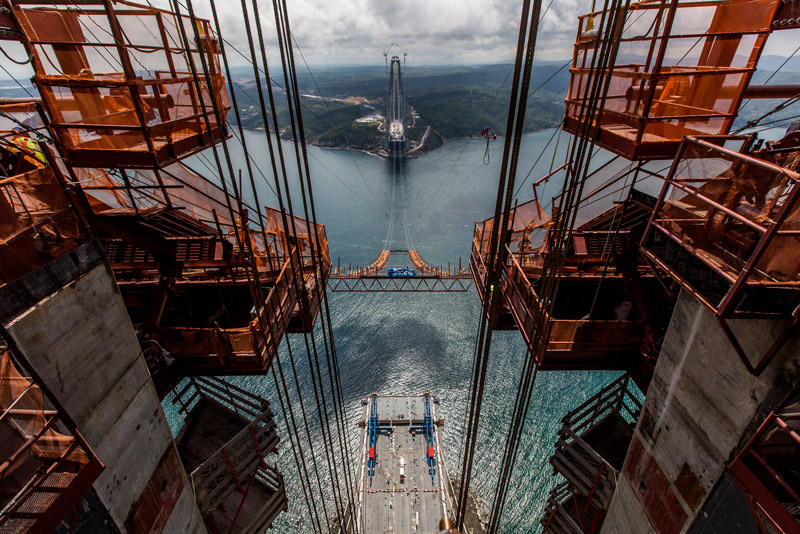 by Daily Sabah Jul 09, 2015 12:00 am
Sancaktepe Mayor Ismail Erdem on Thursday made important announcements about the most profitable areas for investment in Istanbul stating that the completion of the third Bosporus bridge and new hospital in the town is going to skyrocket real estate prices in the area.

Mayor Erdem has recently been hard at work signing off on major projects that is only adding to the value of real estate in the town. 15 schools have been constructed, with seven more pieces of land being purchased by the Ministry of National Education.

At the same time a 400-bed state hospital is under construction and is expected to be completed by August. Sancaktepe will also be home to the largest city hospital in Turkey with a capacity of over 4,100 beds, further adding to the value of property in the municipality.

Another important factor to the value of the property in Sancaktepe will be the completion of the Üsküdar-Sancaktepe metro line that is expected to being completed in less than a year. Ease of transportation will only add to the value of the town. The E5 and TEM highways will all be in close proximity to the growing town.

Finally the mayor concluded by stating that the sheer mass of construction and urbanization of Sancaktepe, Istanbul has paved the way for over 100,000 jobs.