Turkish investor on hunt for skyscrapers in US 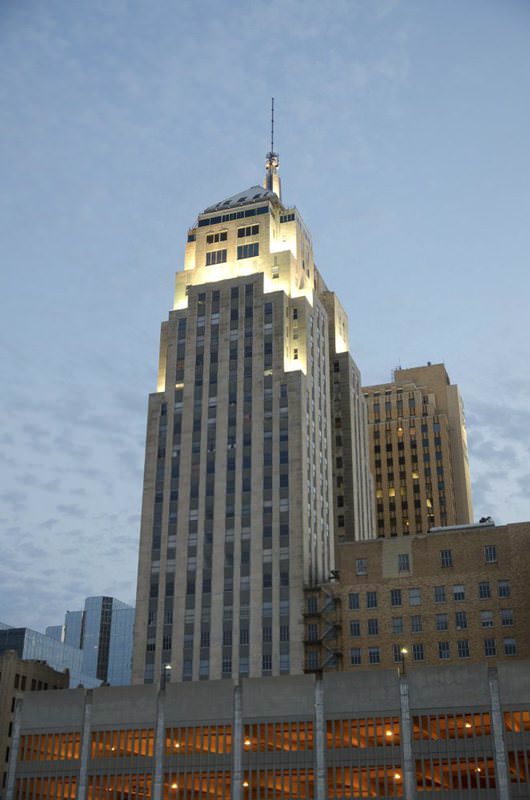 by Kerim Ülker Sep 05, 2015 12:00 am
Turkish investor Mükemmel Sarımsakçı, known for the skyscrapers he purchased in the U.S., has recently bought the 84-year-old First National Bank headquarters building in Oklahoma, U.S., for $25 million.

Sarımsakçı, who is the CEO of Alterra International and often referred to as the "Turkish Trump," said he prepared a budget of $120 million to restore the historic building. Constructed in 1931, the 33-floor and 150-meter-long skyscraper includes two 14-story buildings. Likening the building to New York City's iconic Empire State Building, Sarımsakçı also said it will provide residential and office spaces.

Sarımsakçı started to purchase buildings in the U.S. in 2010 when a real estate crisis broke out in the country. The Turkish investor, known as Mike Sarımsakçı in the U.S, buys buildings mainly located in Dallas. He purchased the 101-year-old headquarters of Butler Brothers Company for $55 million in 2011 and converted the historic structure into a five-star hotel.

Sarımsakçı also bought the 191-meter-long First National Bank building for $30 million. Constructed in 1965, the structure is the tallest skyscraper in Dallas. He purchased additional two buildings in Bay Area, California for $35 million in 2010 and the 204,000-square-meter Edgewater Park Plaza for $12 million in Oakland.
Last Update: Sep 05, 2015 10:42 pm
RELATED TOPICS