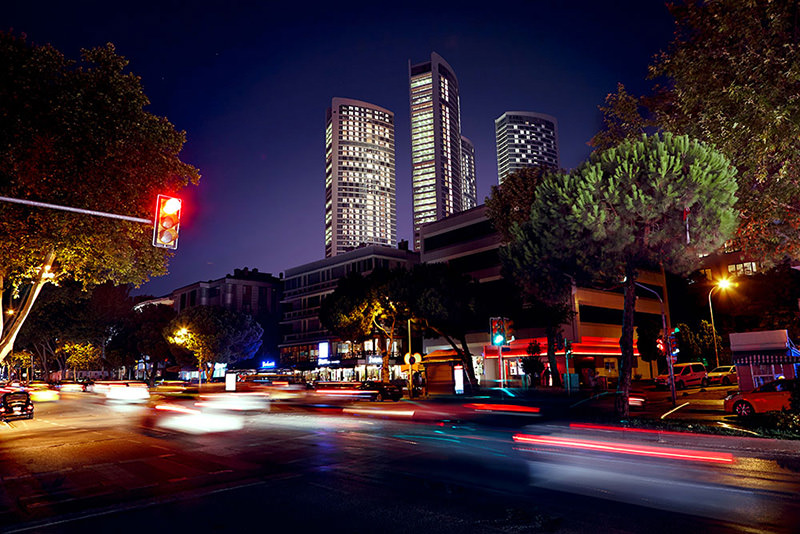 |File Photo
by daily sabah Sep 22, 2015 12:00 am
House sales increased 6.5 percent in August compared to the same month of the previous year, and 112,463 were sold within the month. While Istanbul had the highest share as usual with 16.8 percent of house sales, most house sales were made to Iraqi citizens when looking at the nationality of the buyer. Ankara followed with 11.7 percent, totaling 13,139 house sales, and İzmir with 5.8 percent, totaling 6,490 house sales.

House sales to foreigners increased 15.2 percent in August compared to the same month of the previous year totaling 2,044. Iraqis bought 401 houses in Turkey in August, which was followed by Saudis with 271 house sales, Kuwaitis with 226 house sales, Russians with 155 house sales, and Britons with 86 house sales.