The social and economic capital of Eurasia situated along Bosporus 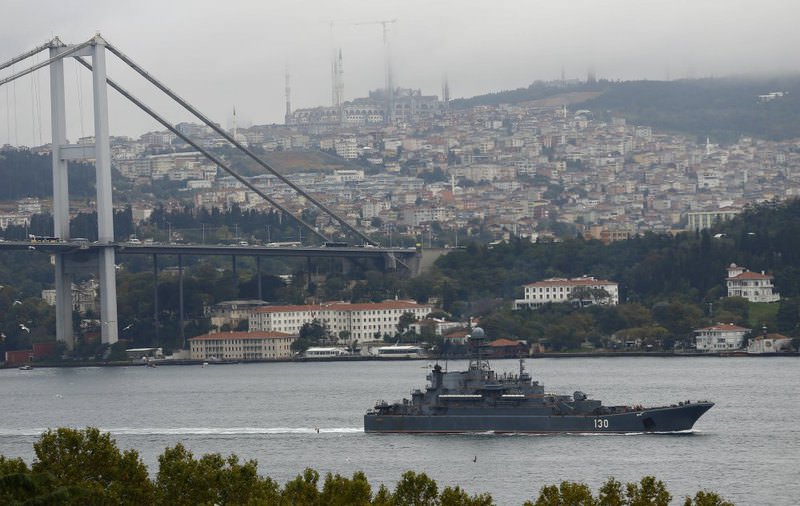 JLL, a notable corporate real estate consultancy firm, crowned Istanbul the social and economic capital of the region along with Beijing and Sao Paolo, stressing that Istanbul is on the way to becoming a global city

Corporate real estate consultancy firm Jones Lang LaSalle 's (JLL) City Index and New World of Cities categorizes world cities as settled, developing or emerging/new. Accordingly, Istanbul, Shanghai, Peking and Sao Paolo were among the developing cities, that is, each has important influences on its geographical area. All three cities were deemed social and economic capitals of medium- and large-scale economies. These cities are the gateways of international companies in terms of trade and investment, and while they are developing, they are on the way to becoming world cities. These gateways to regional and national cities have strategic importance, and by using the advantage of a dynamic labor market, they are attracting important investments in valuable sectors.

The research listed trade, tourism and transportation as the leading areas for economic attraction of Istanbul, and Istanbul and Santiago were named two leading cities with the most powerful transportation systems in their respective regions. The research indicated that Istanbul, which is becoming an innovation center along with Sao Paolo and Mumbai, is starting to use this potential to its advantage and is gaining commercial profit. Along with Jakarta and Mumbai, Istanbul is another city where urban demand is expected to rise. By 2030, Shanghai and Peking's disposable income will increase to $350 billion while disposable income in London and Tokyo will exceed $250 billion and $200 billion in Istanbul. Despite cyclic ups and downs, with the finance center project implemented in the second part of 2009, Istanbul is rising as one of the "developing world cities that have positioned themselves as finance centers."

According to the research, Istanbul is one of the richest travel destinations with diverse offerings and half of overnight visitors are from 33 different cities.

Ernst & Young's (EY) Central and Southeastern Mergers and Acquisitions Report, June 2015 indicates that despite a crucial decrease in transaction value when compared to the first six months of 2014, there has been 155 mergers and acquisitions worth $3.3 billion in Turkey.

EY Corporate Director of Finance Müşfik Centekinler said that despite political and economic instability and uncertainties in the first six months, with its high growth potential and positive economic indicators, Turkey continues to attract foreign investors. The highest number of mergers and acquisitions were in the IT sector.

Research indicates that Istanbul competes with Kuala Lumpur, Taipei and Mexico City for the favor of investors. London, New York, Paris and Tokyo were categorized as settled world cities, while Hong Kong and Singapore recently gained this title. Shanghai is expected to be included in this category in the future as well.
Last Update: Nov 07, 2015 1:19 am