House sales to foreigners rise 24 pct in October in Turkey 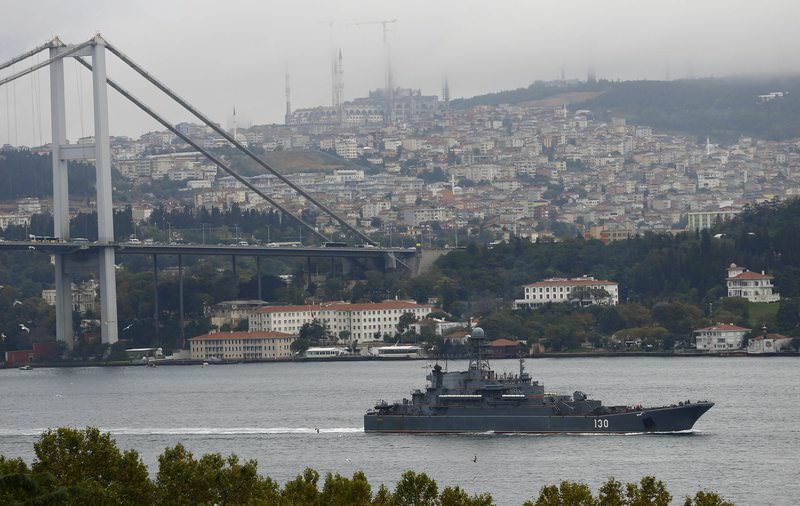 by Nov 25, 2015 12:00 am
Turkey's property sales to foreign people increased by 23.8 percent in October compared to the same month of the previous year, according to official data released by the Turkish Statistics Agency (TÜİK) on Nov. 23.

House sales in Turkey also rebounded in October after a sharp drop in September with an increase of 8.8 percent compared with the same month last year, with 104,098 units sold.

A total of 18,428 properties were sold to foreigners in the 10 months of the year with around 20 percent of increase from the same period of 2014.

In October, a total of 2,236 properties were sold to foreigners, according to the official data. Istanbul became the most popular destination with the sale of 780 units, followed by the Mediterranean resort of Antalya with 567 units, the northwestern province of Bursa with 136 units and another northwestern province, Yalova, with 118 units. They were followed by the Aegean provinces of Aydın and Muğla with the sale of 103 units and 102 units, respectively.

Iraqi citizens bought the most houses in Turkey, buying a total of 430 units in October. They were followed by Saudi Arabians with 325 units, Russians with 191 units, Kuwaitis with 142 units and British people with 133 units, according to the official data.

A total of 104,098 properties were sold across Turkey in October. Istanbul had the highest share with the sale of 18,468 units, followed by the capital Ankara with 11,028 units and the Aegean province of İzmir with 5,987 units. The least houses were sold in the eastern provinces of Hakkari with 9 units and Ardahan with 18 units.

The mortgaged house sales across Turkey were announced at 27,996 units, an 18.7 percent decrease in October compared to the same month of the previous year. House sales with mortgages made up 26.9 percent of all house sales in Turkey. Most of these were sold in Istanbul, with 6,117 units making up 21.8 percent of Turkey's mortaged house sales.

Although Istanbul had the most units sold in this category, Ardahan had the highest share of mortgaged houses sold, with 38.9 percent of all Ardahan unit sales done in this category.