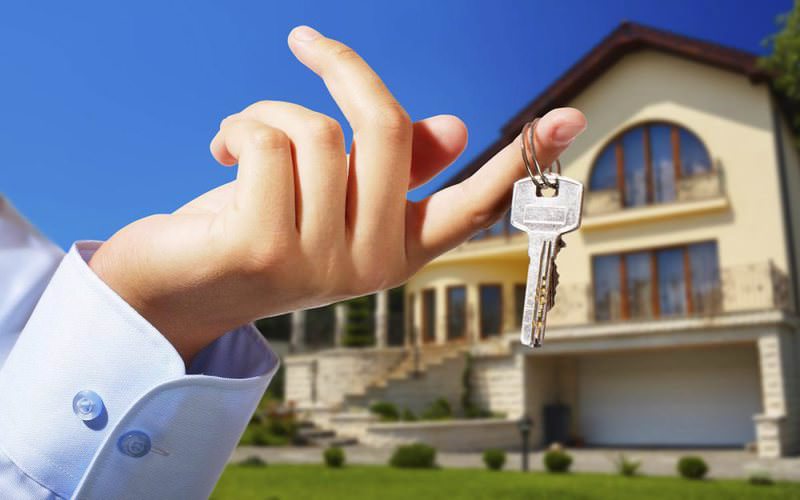 by daily sabah Jan 23, 2016 12:00 am
Antalya Building Contractors Association President Deniz Karataş said Russians sell their residence properties in Turkey to other Russians, as they shy away from the reaction of the Russian government. Karataş said the real estate sector has not been negatively affected so far by the tension between Turkey and Russia, which began after Turkey downed a Russian military jet that violated Turkish airspace on Nov 24, 2015.

Speaking to Anadolu Agency (AA), Karataş said nearly 21,000 residence properties were sold to foreigners in Turkey between January 2015 and November 2015, and nearly 10 percent of those houses were purchased by Russians.

Karataş said residence property sales to Russians are continuing, and Russian buyers, who are on good terms with the Russian government, have not renounced their properties. On the contrary, they sell them to other Russians in order to shy away from any negative reaction from the Russian government. Referring to the ongoing tension between Turkey and Russia, Karataş said: "We do not think a rift, where both parties lose, will last long."

According to Karataş, Antalya, which ranked first in terms of residence property sales to foreigners for many years, lost its title to Istanbul in 2015. The greatest number of properties in Antalya were bought by Germans, who were followed by buyers from Russia, Iraq, the United Kingdom and the United Arab Emirates. "I think the interest of investors from the Middle East, Iran and Arab countries in the real estate sector will continue in the upcoming period," Karataş said.
RELATED TOPICS