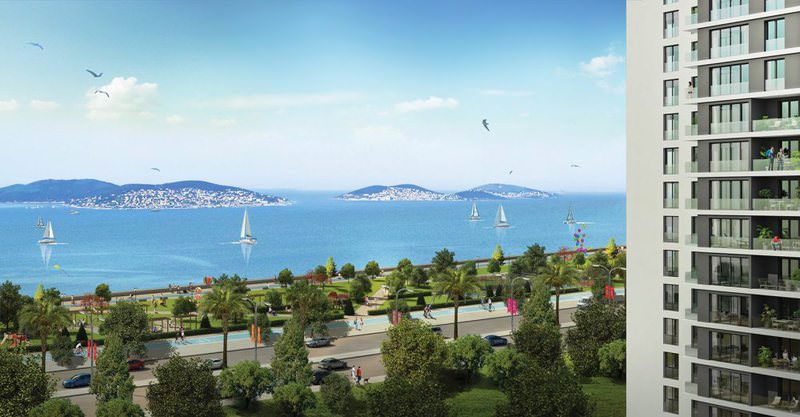 The highest property price increases in in January 2016 were observed in the province of Bursa. In January, 99.6 percent of branded properties sold had 1 percent value-added tax (VAT) applied, while the remaining 0.04 percent had 18 percent VAT applied. In January, 28 percent of buyers that bought branded properties paid cash, while 40 percent used bank loans and credits and 32 percent paid in bonds.
RELATED TOPICS